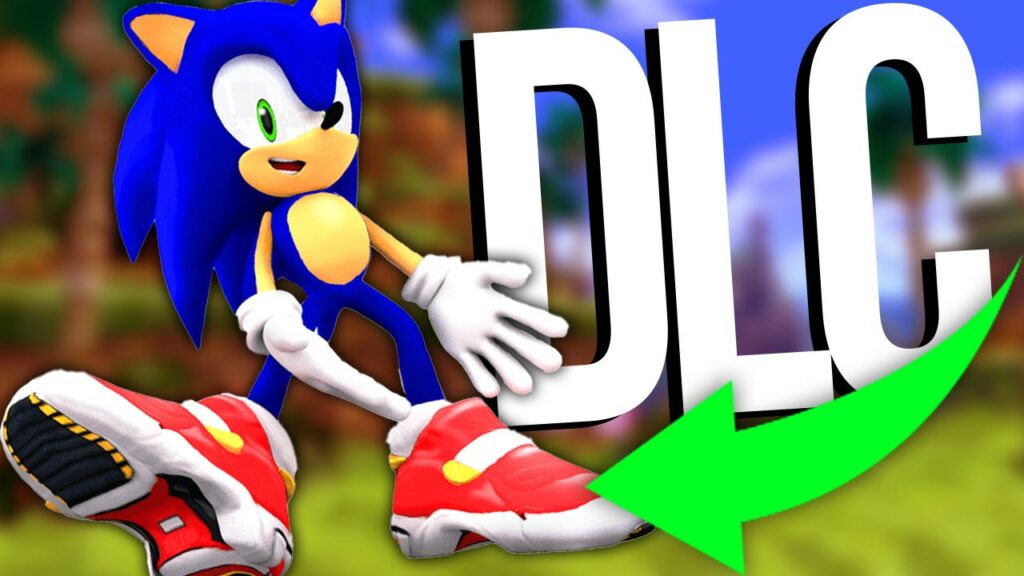 Sonic Frontiers: How to Get the Soap Shoes from the DLC for Free

In Sonic Frontiers you can dust off a classic of hedgehog shoe culture, the so called Soap Sneakers. Now we’ll tell you what they can do and how you can get the Soap Sneakers.

What’s it all about? Despite some meager reactions to the announcement of an open-world Sonic game, Sonic Frontiers managed to generate a little hype. Especially now that an old classic is finding its way back into the franchise. With a DLC, players can get the soap sneakers from Sonic Adventure 2. We’ll show you what the shoes are all about and how you can get them in our quick guide.

The Soap Sneakers can be obtained for free by all players of Sonic Frontiers. All you have to do to get the shoes is sign up for the official Sonic Frontiers newsletter, which is also free. Once you’ve registered, you’ll get your code emailed to the address you signed up with. Redeem it on Steam or in the corresponding store on your console, and you’ll receive the 2G Hi-Speed Shoes or Soap Sneakers.

Til when is this possible? Every player will get the shoes as long as they signed up for the newsletter before January 31, 2023. After that, the Soap Sneakers will no longer be available in Sonic Frontiers.

Where do the Soap Shoes in Sonic Frontiers have their Origin?

As you can see from the title, the soap sneakers aren’t really called that. This name was given to fast shoes by the fan community. The origin of this is in the real world, where these skater shoes also exist (according to thegamer.com).