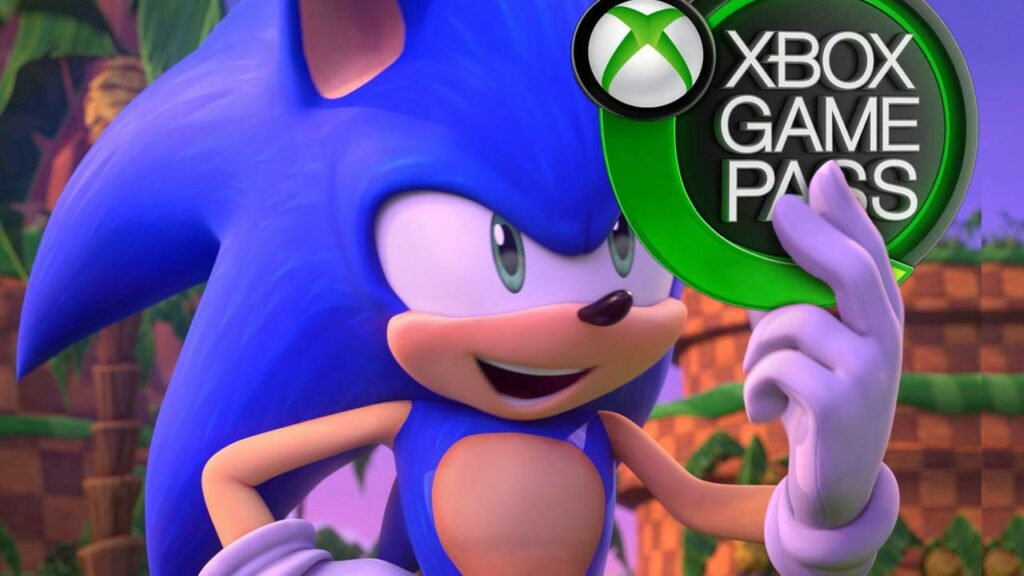 Is Sonic Frontiers Coming to Xbox Game Pass? This is the Current State

Sonic Frontiers is the first open-world adventure of the blue hedgehog and will be released on all major consoles and the PC. But is Sonic Frontiers also included in the Game Pass for Xbox and PC? We’ll answer that question for you now.

What’s it about? In a few hours, Sonic Frontiers will be released on PlayStation, Switch, PC and Xbox. Here, the assumption is close that Sonic Frontiers will also appear in Game Pass. That would be cool, because owners wouldn’t have to pay any additional fees for the fast-paced open-world adventure.

At release, Sonic Frontiers is not supposed to appear in Game Pass, neither for the PC nor the Xbox. For the time being, players will have to resort to the version on Steam or the Windows Store.

When & why do games release in Game Pass? While nothing stands in the way of a Sonic Frontiers release in Game Pass in the future, nothing is confirmed. If you’re being mean, you better hope Sonic Frontiers doesn’t go over well with gamers and critics. Often, games are included in the Xbox Game Pass if they don’t live up to expected sales figures. This is how developers make sure the game still turns out to be profitable.