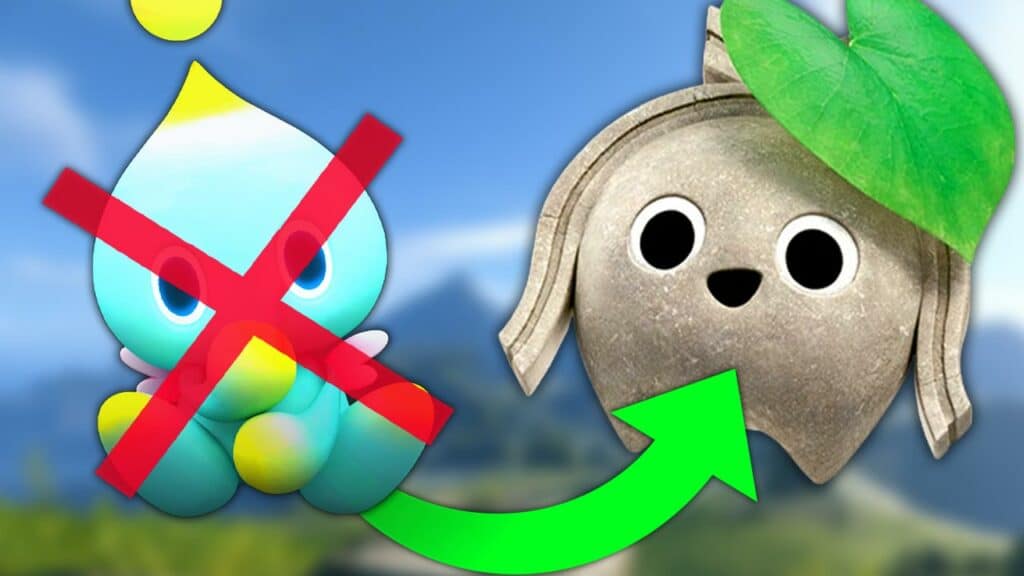 Sonic Frontiers: There is no Chao Garden – Instead There is The Koco Replacement

Fans ask themselves, “Is there a Chao Garden in Sonic Frontier?” for months now. In this Garden they could find some peace and quiet alongside fast-paced adventures. But the wish for the Chao Garden will probably not be fulfilled with Sonic Frontier: There’s a rather moderately cool replacement for it.

What’s going on? Sonic Frontiers has only just been released, and the community is already hailing criticism. The much-desired Chao Gardens have again not ended up in the game. Fans have speculated for a long time, but finally an official cancellation on the part of the developers at Sega provided the nail in the coffin — there is no place for the Chaos in Frontier.

The first time Iizuka denied the rumors about the Chao Garden in Sonic Frontiers was in a rapid-fire interview with Game Informer (via youtube.com). Here, the interviewer asked of what feature fans probably want the most. Iizuka’s answer:

The fans want Chao Gardens the most.

So Sega obviously knows what the fans want. But Sega apparently doesn’t know how to give it to the fans. Because in a follow-up question, Game Informer went deeper into the Chao Gardens in Sonic Frontiers. But Sonic veteran Iizuka answered that there will be no Chao Gardens in Frontiers.

Why do fans miss the Chao Gardens? After a fast-paced jaunt through downtown or the famous Green Hill Zone — with soap shoes — the blue hedgehog (YOU!) needs a break. You can take a break in the Chao Garden, where you can take care of the Chaos and watch them romp around. You also had to hatch the little Chaos yourself and then “raise” them.

This is the replacement for the tasks in Sonic Frontier’s Chao Garden.

What’s there instead of chaos? In Sonic Frontiers, there is a new race of cuddly little creatures called Kocos. These creatures are made of stone and belong to a group intelligence. However, Sonic can talk to the Elder-Kocos in the game, representatives of their species that are especially wise. You also have to perform tasks for the Kocos. Usually this means that an Elder-Koco will send you in search of a group of small Kocos. You must then bring them back to him and receive a reward for doing so.

The reward for bringing back a group of Chaos is improved status stats for Sonic. However, we can’t say exactly how much of an effect this will have yet, as we don’t have enough playtime!

What are Chaos in the Sonic universe anyway?

In the Sonic universe, the little Chaos serve to protect the Chaos Emeralds. The cute creatures made their first appearance in Sonic Adventure. Here you had to hatch and raise them, as mentioned above. You could pet them, feed them and train them. With the latter you could influence their status values.

In the games they could even die again. In theory, this makes for an endless gameplay loop that can only be interrupted by boredom. However, in Sonic Frontiers there is neither a single Chao nor a Chao garden.