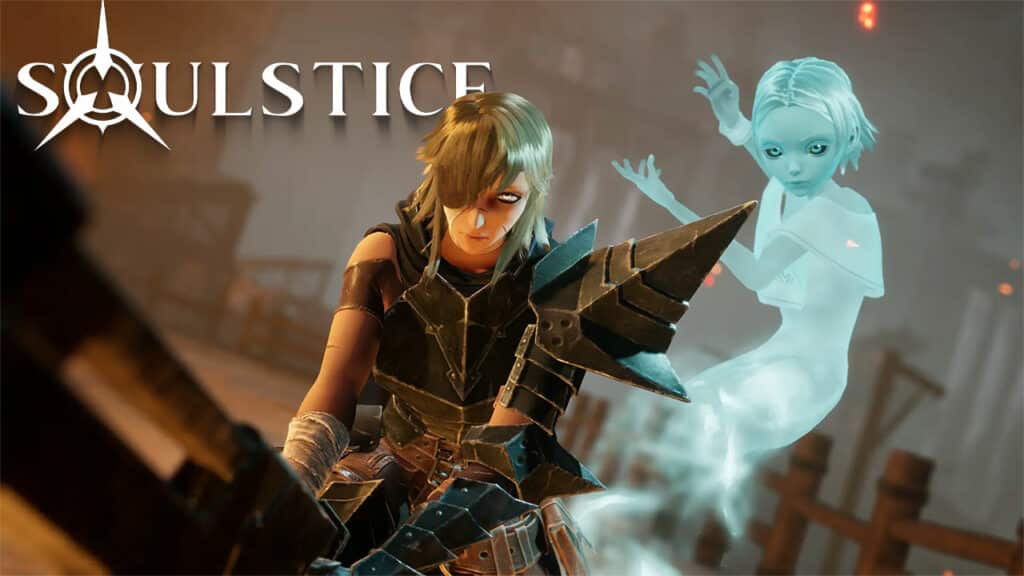 During the PC Gaming Show 2022, Soulstice, a new action game for consoles and PC, was announced. The cinematic trailer already shows the dark fantasy setting and announces the release date and the start of a demo.

This is Soulstice: Soulstice is an action game in which you take on the role of Briar and Lute. Two sisters reincarnated as Chimera to fight against the invading monsters, the Wraiths, to save their world.

You can fight the different enemy classes using individual weapons in combination with the abilities of both sisters. Set in the dark world of Soulstice, you can explore the ruined city of Ilden, where you must solve various mysteries related to the sisters’ origins in order to unlock their full potential.

Soulstice has his release in Summer, starts Demo before

When is the release? Soulstice is scheduled for release on September 20, 2022, for PlayStation 5, Xbox Series X|S, and PC. In addition to the main game, the Deluxe Edition of Soulstice also contains a digital art book, the soundtrack, and an Ashenblade item pack.

Pre-demo in August: Italian developer Reply Game Studios is also planning a pre-demo in August, but only for PC players. You can already register for the newsletter on the official website.

Would you like to join our community and discuss Soulstice? Then join our new Discord server, we look forward to seeing you!