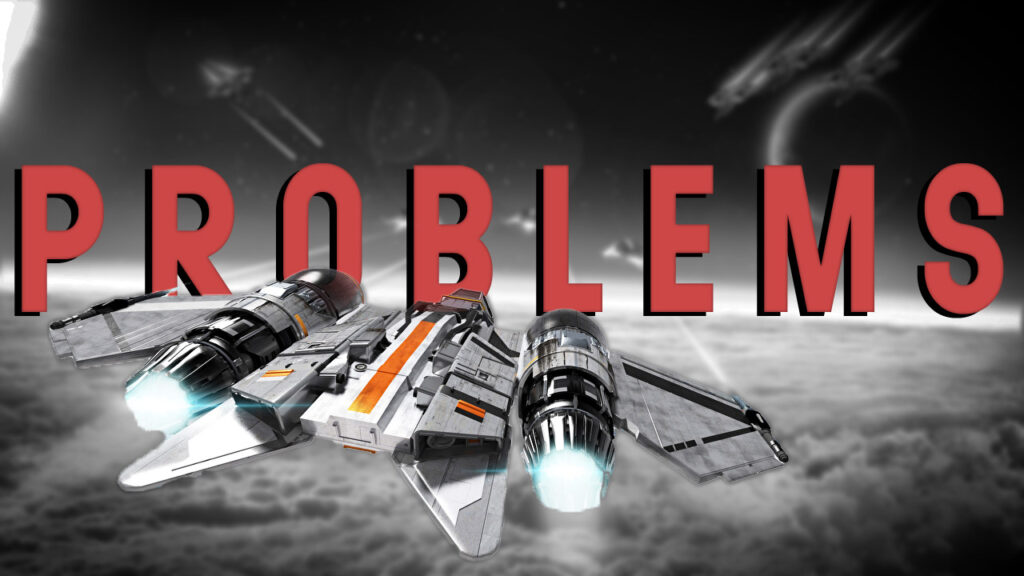 Star Citizen Developers Had to Work during Storm in Texas – Is that true?

Developers of the space MMORPG Star Citizen claim they were forced to work during a blizzard and flooding.

What happened? Some developers at the Cloud Imperium Games (CIG) studio now claimed in an interview with Kotaku that they were being ignored by senior management and forced to work in the middle of a snowstorm in Texas. The executive suite is countering and claims exactly the opposite. 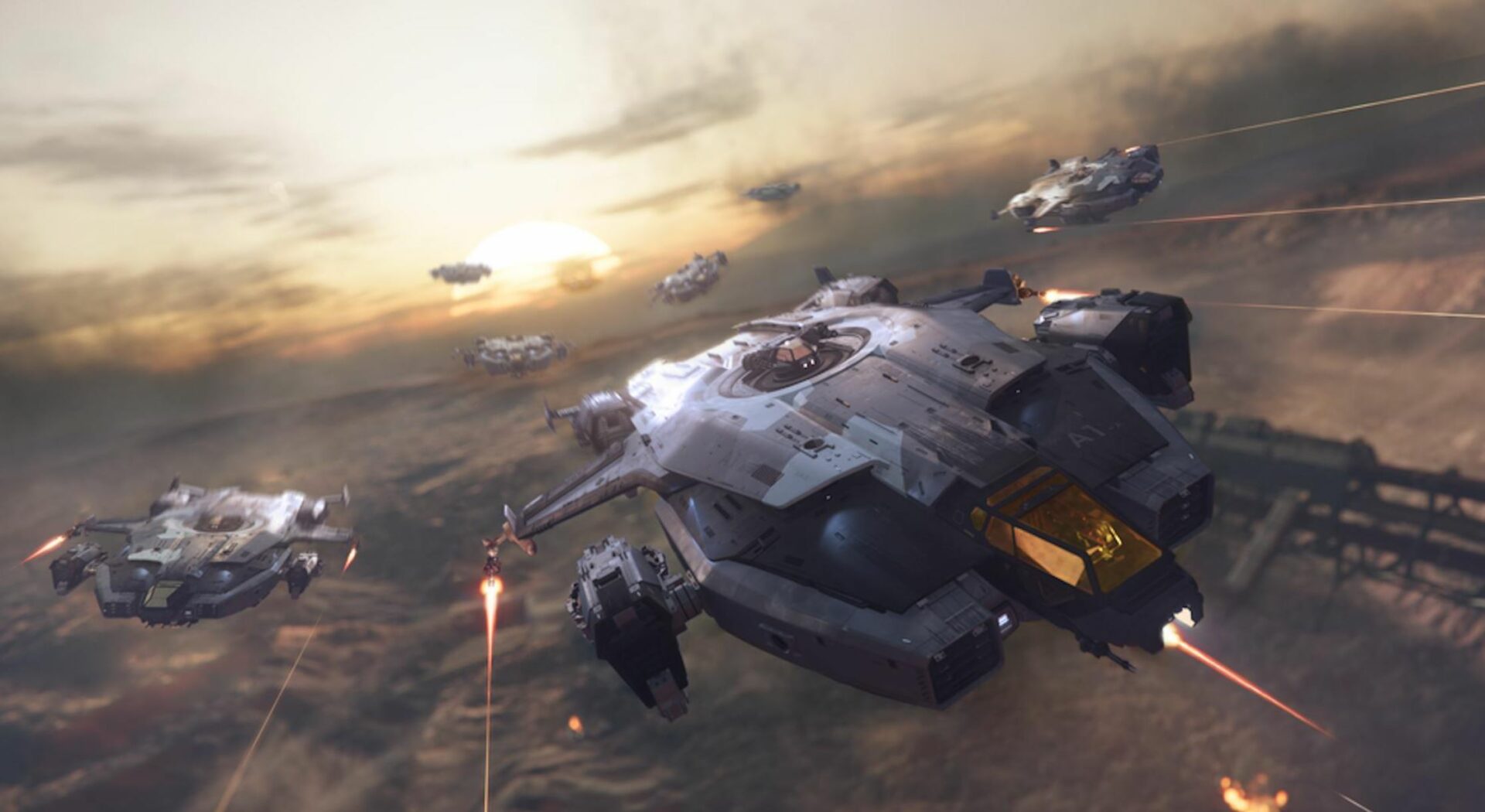 Working on Star Citizen during a storm – is that true?

These are the allegations: An anonymous source makes a harsh accusation. Developers at the CIG branch in Texas are said to have been forced to work during the last snowstorm.

Some developers had to continue working despite a lack of power supply and personal problems. It is said that some were not even allowed to go home when it turned out that their homes were flooded.

In an interview with Kotaku other sources then said that the company’s management does not have good communication with the developers. The employees are said to have been persuaded by the bosses to sacrifice their precious free time for the project. 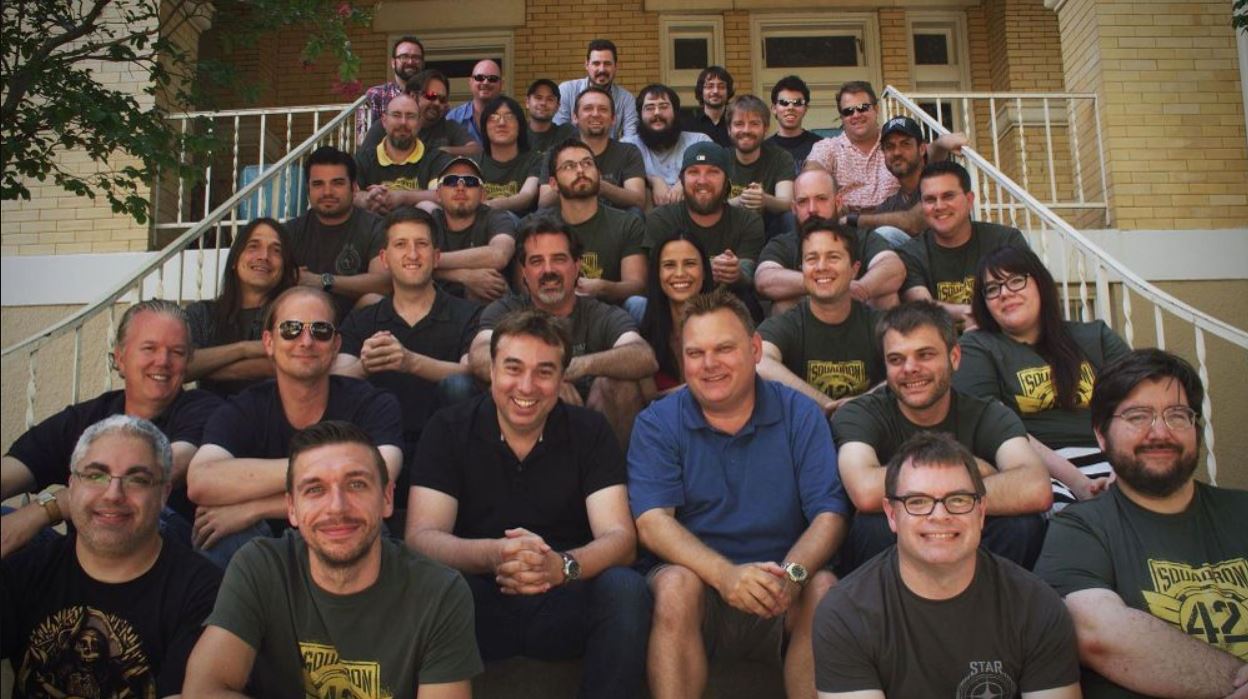 Studio gives Contra: Of course, CIG wants to make clear, that these assumptions are wrong. An answer from the company states the following:

“The Austin offices have remained closed to the general staff since the start of the pandemic, with teams working only from home. In the immediate aftermath of the Texas storm, studio leadership reached out to all 100 employees through their managers and individually to offer support. We continue to do so with actionable assistance for all of those who were affected”

Other employees from different branches speaking out against their colleagues. They say the Austin Texas office staff is no longer fully focused on the Star Citizen project. The result is low morale and little enthusiasm for the development. Even accusations of intentional manipulation are currently made.

We try to save our own opinion at this point and prefer to wait and see how the case develops. If you don’t want to miss anything, just activate the push notifications in your browser / mobile phone.