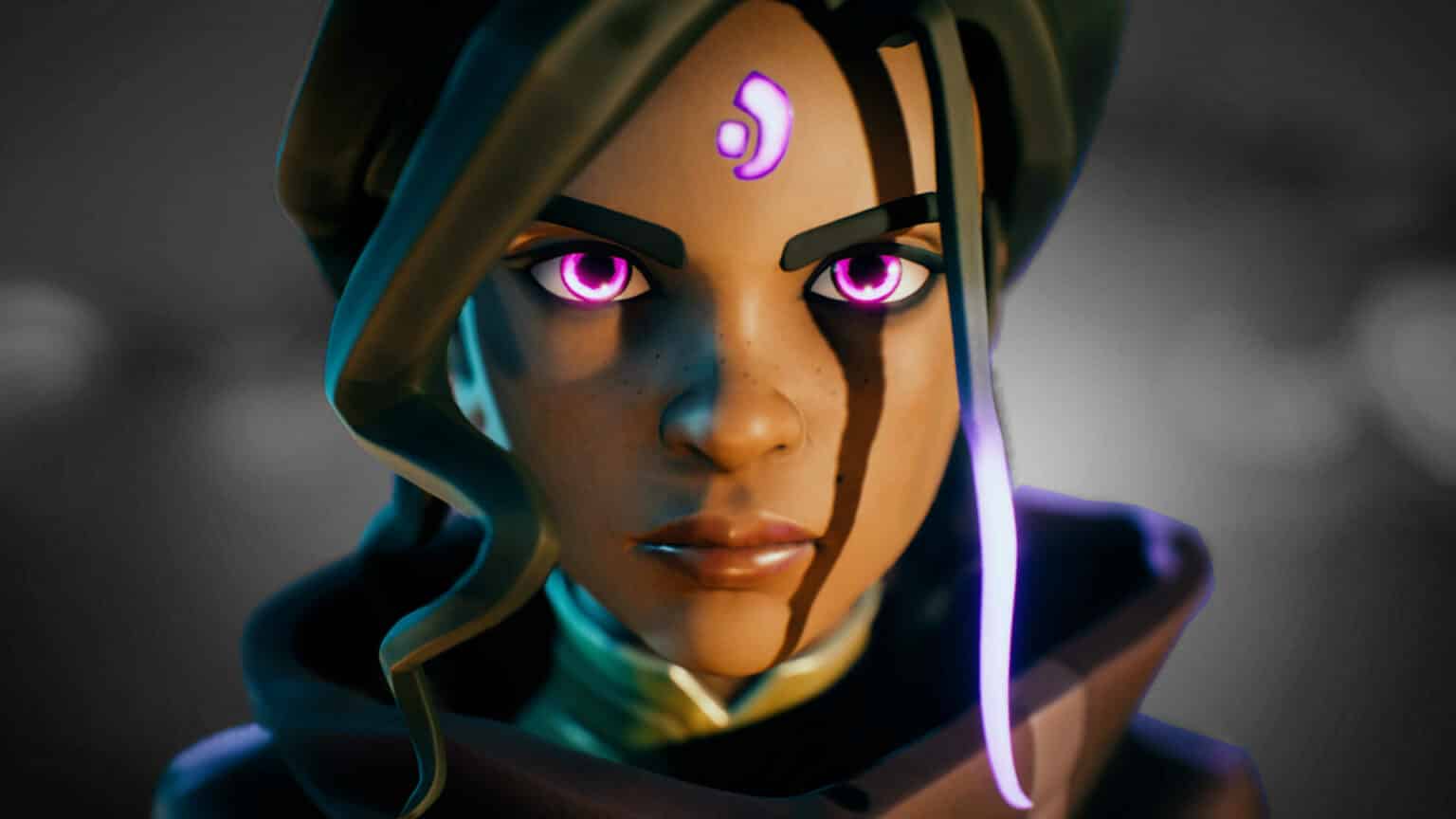 The developer Stormind Games is known from Remothered: Tormented Fathers. The next game of the Italians – Batora: Lost Haven – is a real hack ’n slash, which is to be developed in cooperation with hardware manufacturer Razer.

That’s going on: Stormind Games, which released the somewhat unsuccessful Remothered: Broken Porcelain last year, are working on a new project. However, this is not a horror game, but a colorful hack ’n slash in the style of Torchlight.

Stormind has now announced that the said Batora: Lost Haven will be realized with the support of the lifestyle group Razer. The Californian company specializes in gaming accessories and offers funding programs for independent developers.

To “expand” the gaming experience of Batora: Lost Haven, Stormind intends to integrate Razer’s Chroma RGB lighting system. This means that both the game mechanics and the in-game events generate effects on chroma hardware. For example, the lighting will visually support the character’s special abilities.

„By partnering with Razer and integrating Chroma devices, we believe we can achieve an even deeper sense of immersion that will really make all the difference in how you [the players] experience the game.“

What is Batora: Lost Haven? After a mysterious event destroyed the earth, everything that was important to her was stolen from the heroine of the game – 16-year-old Avril. And: She is the only one equipped with the mental and physical abilities to save the planet.

On her way she makes decisions that change the universe. Choices that will make them realize that the line between good and bad is a fine one.

According to the developers, the story is not linear and will obviously have several endings. Avril can also choose between two life paths (defender or conqueror). Stormind also promises a multi-layered combat system in which you have to switch strategically between the physical and the mental mode.

When will it be released? Batora: Lost Haven does not yet have a specific release date. But we will stay on the ball and will report on new developments.