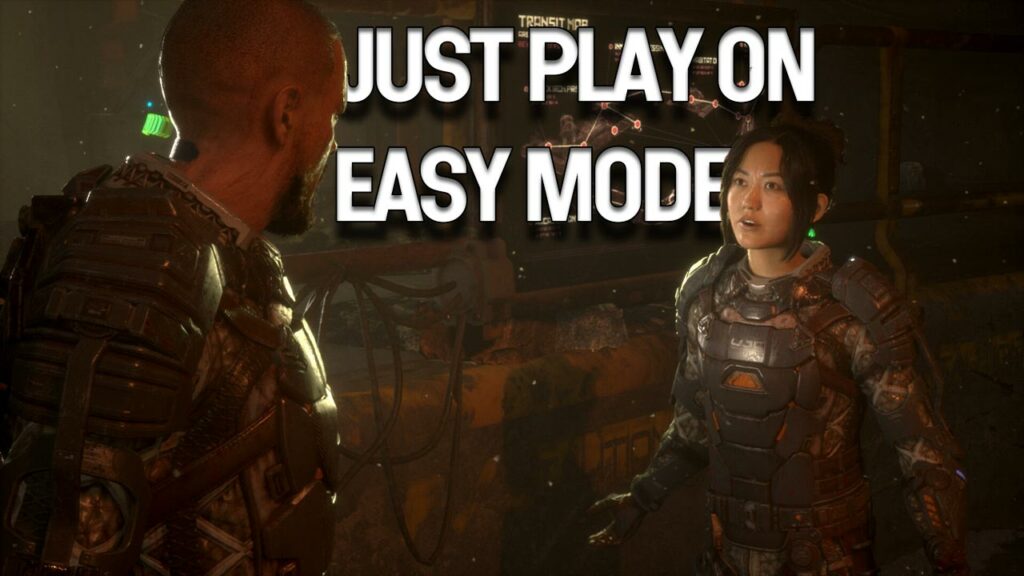 The action horror game The Callisto Protocol has been available since December 2, but it seems to have problems balancing the difficulty level. We explain what the three available options change and tell you where you’ll have the most fun.

Here’s what’s going on: The Callisto Protocol, virtually a spiritual successor to Dead Space, one of the best horror games of all time, is struggling with some issues at release. One of them is the difficulty level, which is really unfair in between. You can adjust it, though, and we’ll tell you what your options are.

These are the Difficulty Levels in The Callisto Protocol

In The Callisto Protocol, you can change the selected difficulty level in the options at the beginning, and also at any time in the game. There are 3 levels to choose from:

A 4th difficulty level is scheduled to be released in January 2023 and is aimed at hardcore players. It is expected to be significantly harder and every mistake will be punished directly with the demise of your character.

The problem with the difficulty levels: Getting the timing right when blocking or dodging isn’t always easy, and many players die even on the medium difficulty level against easy opponents. Even with a bit more practice, however, the game offers some scenes where the combat feels very unfair and causes a lot of frustration. The game offers another remedy here, though, with useful sufficiency options:

Auto-dodge is a particularly good choice for new players. This way you can learn how most enemies behave in close combat and how to react. If it gets too easy for you, you can simply turn the option off again.

How to have the Most Fun with The Callisto Protocol

You’ll probably have the most fun with The Callisto Protocol if you choose the easiest difficulty level. While other games like Elden Ring are also challenging, they at least offer an entertaining challenge and a rewarding gameplay experience. The Callisto Protocol, unfortunately, doesn’t offer that.

Due to the many frustrating passages and the unimportant story, the partly unfair fights, and poorly designed boss fights, you will still have challenging aspects in the game on the easiest difficulty level. But you will go through them with less frustration.