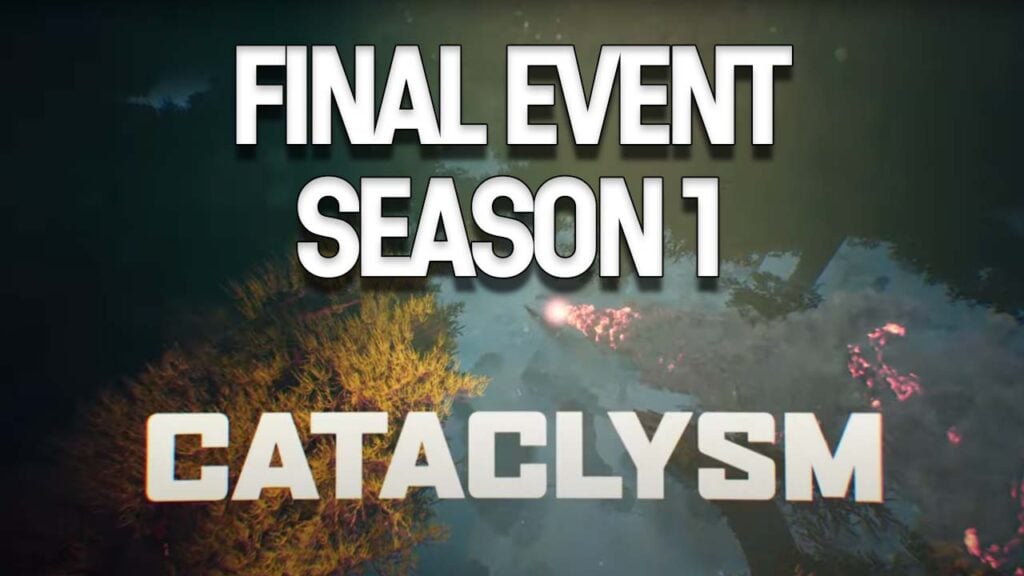 The Cycle ends Season 1 with the Cataclysm event, literally with a bang. For six days, the sky descends on the planet Fortuna III. In addition, the start of Season 2 has already been announced.

What it’s about: The developers of The Cycle say goodbye to the first season with a loud bang. The Cataclysm event is supposed to create a doomsday atmosphere and comes with many special features, which we will present to you now.

The Cataclysm event offers you a special kind of conclusion within six days starting on September 22. Within these six days, there will be a lot of darkness on Fortuna III. Extreme storms and meteor showers will make it even more dangerous to fight your way across the planet’s surface.

These are the special features for the Cataclysm event:

Also, you can try out three legendary weapon skins during the event and then buy them if you like them. The skins are additionally reduced by 50 percent.

When does The Cycle Season 2 start?

Of course, you’re wondering when the second season will start if the first one is now over. And indeed, it is directly after the Cataclysm event. Season 2 of The Cycle will already start on September 28. With the start of Season 2, there will also be a wipe that will reset your progress. This means that all players will start at the beginning again. We don’t know for sure yet if there will be significant changes in the second season. We will keep you up to date!

Author’s Personal Tip: Since Season 2 will start with a wipe, you will lose all your progress and can start anew in the second season. So take the opportunity to use your beloved weapons and armor in the Cataclysm event. With the start of Season 2, you’ll be back at the beginning anyway.

You want to join our community and discuss about The Cycle? Then join our Discord server or visit us on Facebook, we are looking forward to you!