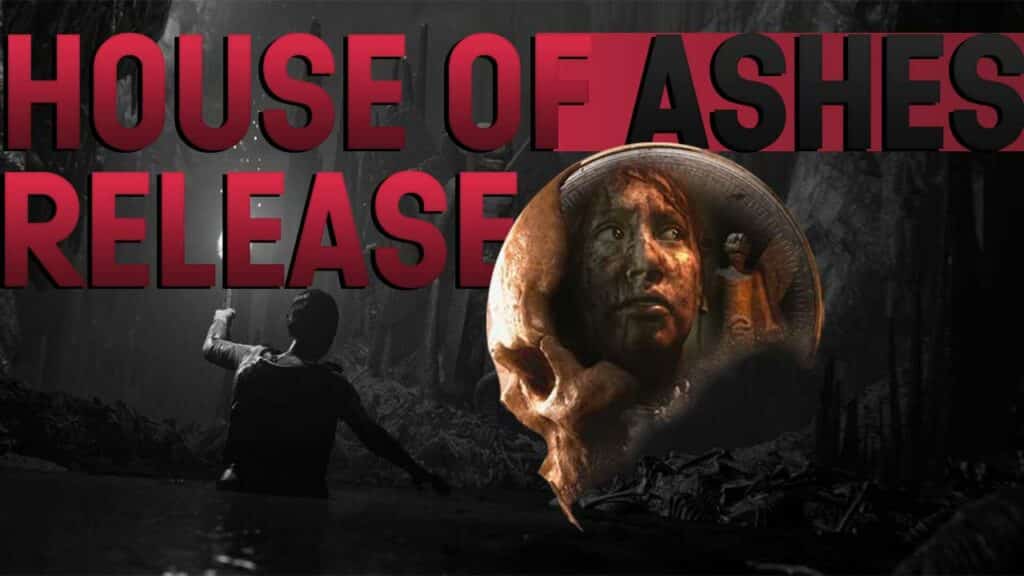 The third part of The Dark Pictures Anthology, House of Ashes, received its first story trailer at the Summer Game Fest 2021 and announced its release.

That’s going on: During the Summer Game Fest 2021, Bandai Namco presented the first story trailer for the upcoming third and final part of The Dark Picture Anthology.

When is the release? According to the trailer, the release will take place on October 22, 2021. House of Ashes is coming out for the PC, Xbox One and Series X | S as well as for the PS4 and PS5.

What we know from the story: As we already learned at the end of the second part, Little Hope, the third part probably takes place in the Iraqi desert. You take on the role of a US military team and discover ancient ruins. But not just any ruins, but, as we suspect, an old prayer site. This is where the ancient demon Pazuzu was worshiped, who also stands in your way in the game.

Once again, the decisions you make in the game will irrevocably ensure that your squad survives or one after the other dies. This makes replaying very exciting, as it can happen that you miss entire scenes if a character dies too early.

Bandai Namco presented the first gameplay for House of Ashes on YouTube a few weeks ago:

That’s in the Collectors Edition

The Collectors Edition of House of Ashes is called “Pazuzu Edition” and contains the following items: Are you looking forward to The Dark Pictures: House of Ashes? Let us know what you think in the comments below.