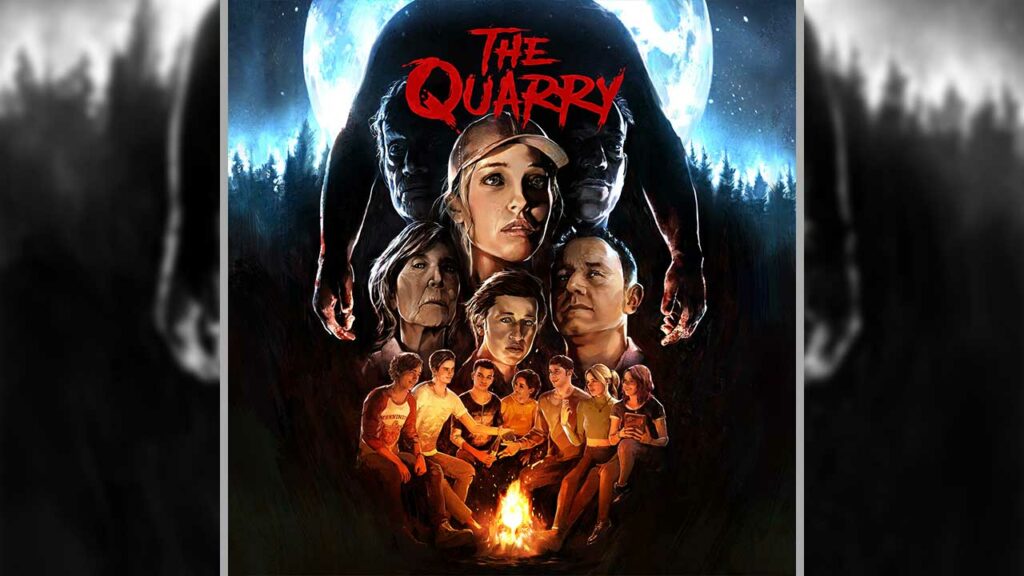 The Quarry sweetens the waiting time for The Dark Picture finale

Supermassive Games, the developer behind The Dark Picture Anthology and horror hit Until Dawn, presents The Quarry, a new narrative teen horror game ahead of The Dark Picture finale. We have the first trailer for you!

This is The Quarry: The Quarry is a narrative teen horror game from developer Supermassive Games and publisher 2K. Supermassive Games is probably best known to horror fans for Until Dawn and The Dark Picture Anthology, popular horror titles with unusual gameplay and exciting story. And that’s exactly where The Quarry comes in.

What makes The Quarry so unusual? Just like the other titles from Supermassive Games, in The Quarry you take turns playing different characters while telling an exciting story. In the course of the game, however, you have to make decisions, again and again, that can ensure the survival or death of the individual characters. It can happen that you end the game with 0 survivors, or that all characters escape unharmed.

Here is the first trailer:

The title will be released on June 10, 2022, for the PlayStation 4 & 5, Xbox Series X|S and One, and the PC via Steam and will be able to bridge the waiting time for The Dark Picture Anthology finale.

That’s the story of The Quarry

The story is quickly explained. Officially it says:

“As the sun sets on the last day of summer camp, the leaders at Hackett’s Quarry get ready to celebrate. No children. No adults. No rules.

And then suddenly everything happens very quickly…

The teens’ party schedule turns into an unpredictable night of horror as bloodied locals and something far, far worse prey on them. Jokes and flirtation give way to life-or-death decisions as relationships form or crumble under the unimaginable pressure.”