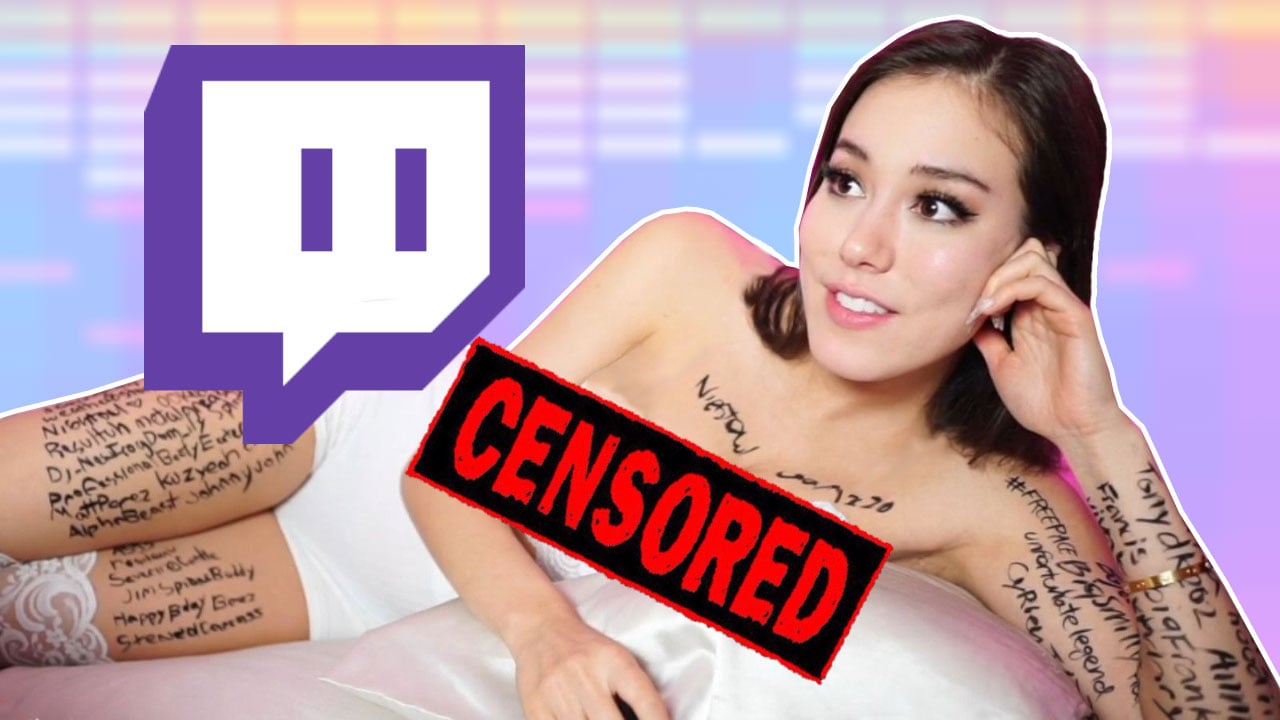 Twitch streamer shows too much skin, receives 2 bans in 4 days

That happened: The American streamer Indiefoxx was banned from Twitch twice within four days. According to Twitch, she’s broken the community guidelines for nudity and has shown a little too much skin.

First ban because of see-through bikini

In her first stream on January 28, 2021, she held a Just Chatting Stream from her garden. She was sitting in her jacuzzi wearing a bikini. As the streamer jakenbakeLIVE noted, her bikini was partly see-through. At least it looked that way at first glance.

That was too much for Twitch and Indiefoxx received the first ban. However, she made it clear on Twitter that the bikini is not see-through. There is simply a beige colored fabric underneath the net, which made it look like you could see through.

Second ban because of too much skin

After Indiefoxx was released from the first days after a few days, the second ban hit her on February 1st, less than 24 hours after her first release. In this case, however, it seems to be righteous. Indiefoxx streamed on her bed with not many clothes on and shows a lot of cleavages.

Less than 24 hours after being unbanned, @indiefoxxlive has been again banned on Twitch. We can't work out why. pic.twitter.com/6Pxa4Mq54Z

That went too far for Twitch: Not only did Indiefoxx just show a lot of Skin, she also wrote the names of all new subscribers on her body in order to attract new subscribers. In the clip of the magazine Dexerto you can clearly see how her thighs and her left arm are already full of letters and how she also starts with them over her chest.

The clip was originally posted on the r/LivestreamFail subreddit, where it received 14,400 upvotes in 14 hours. There, the community jokingly says that Indiefoxx is probably doing a speed run, how often she can be banned in a short period of time. Two bans in four days seem already record-breaking.

Three hours after the clip was published, Twitch banned her again. What do you think about the whole thing, has Twitch done the right thing this time?