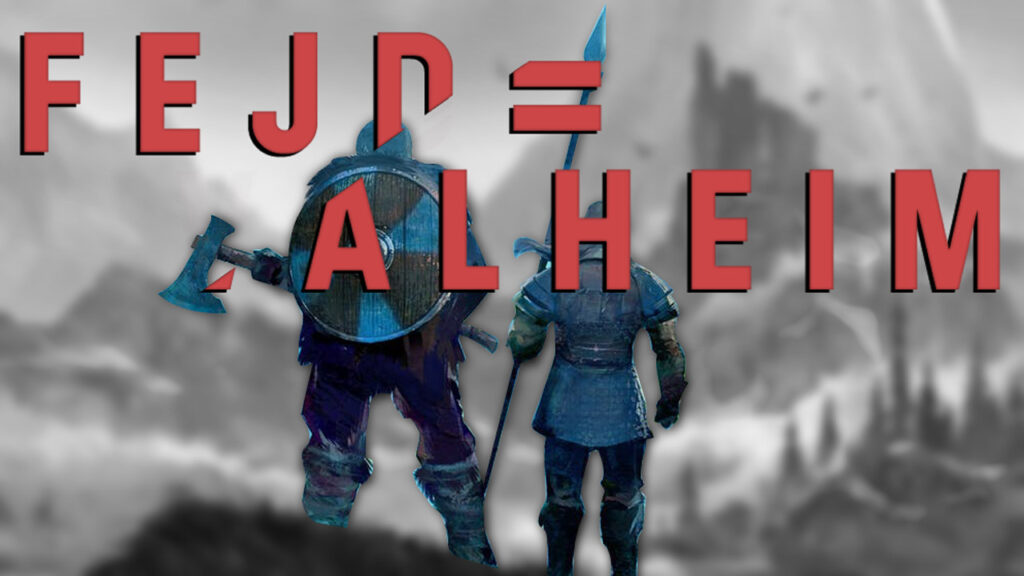 Valheim’s Secret Predecessor: That’s Why Valheim is so Popular

It may sound confusing, but Valheim actually has a “secret” predecessor. The game Fejd was the real predecessor, but has now disappeared.

Valheim’s predecessor: You may not believe it, but the most popular game on Steam right now Valheim has a predecessor that was less well known. But what is the difference and why is Valheim the only one that has become so popular?

Fejd is Valheim’s brother & was a means to an end

Valheim’s popularity: Valheim is currently one of the most popular and most played games on Steam. The Viking survival RPG is not reinventing the wheel. Unique features are actually missing as well. The reason the game is so popular is likely to be polishing and the state of the game. Everything works, but how does it work?

Early Access titles are known to be broken and forever in development. Few of them even manage a full release. But Valheim is building on the foundations of a lost game, the sole purpose of which was to collect the opinions of as many players as possible. The result is clear: 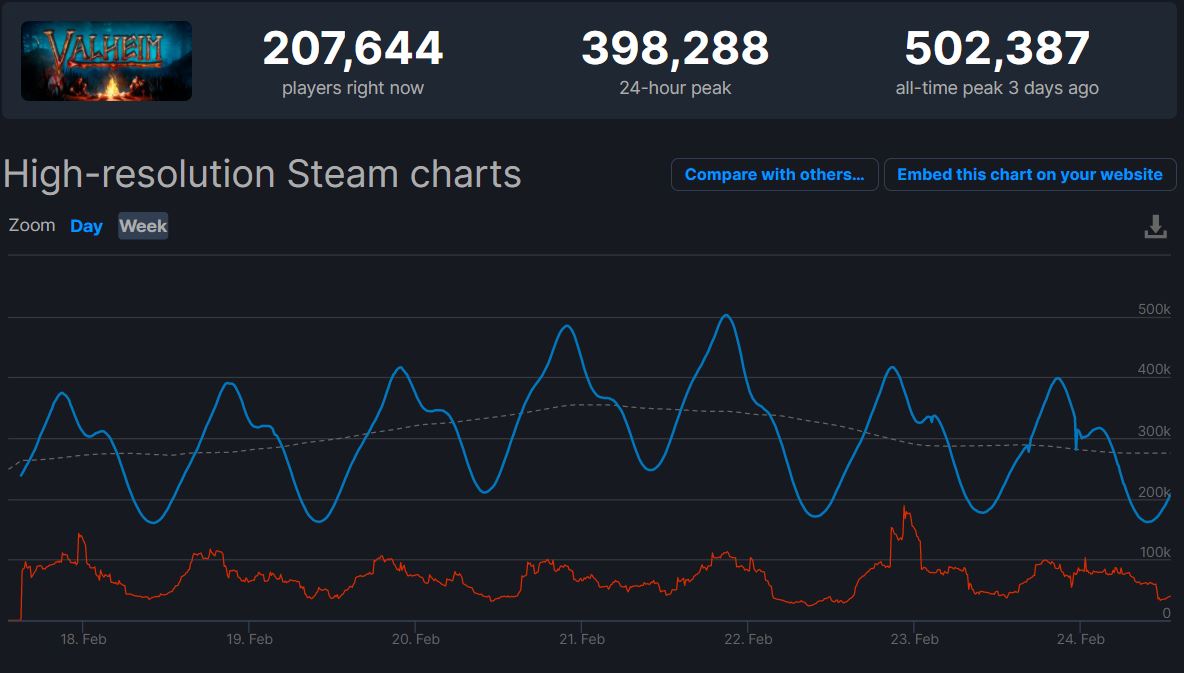 This is Fejd: Valheim’s predecessor, that is called Fejd, is hugely involved in his brother’s success. As in the Viking saga about Ragnar Lodbrok and his brother Rollo, Valheim would be nothing without Fejd.

The reason is simple: Fejd is the basic structure on which Valheim is still based today. However, the game was made available for free. On Ich.io and Reddit, the one-man team collected hundreds of reviews and tried to implement the criticism of the players. Only from all these criticisms, wishes and demands were created together with Fejd Valheim.

A role model for everyone: other development studios should write down the development history of Valheim as carefully as possible. We already described it clearly in our article about DayZ and the misunderstanding about Early Access.

“An appeal to all creatives who plan to distribute their game on Steam. Publish an inexpensive — or even free — first version of your game. This collects your feedback and improves the game.”

You can discover what Valheim’s predecessor looked like in this video: