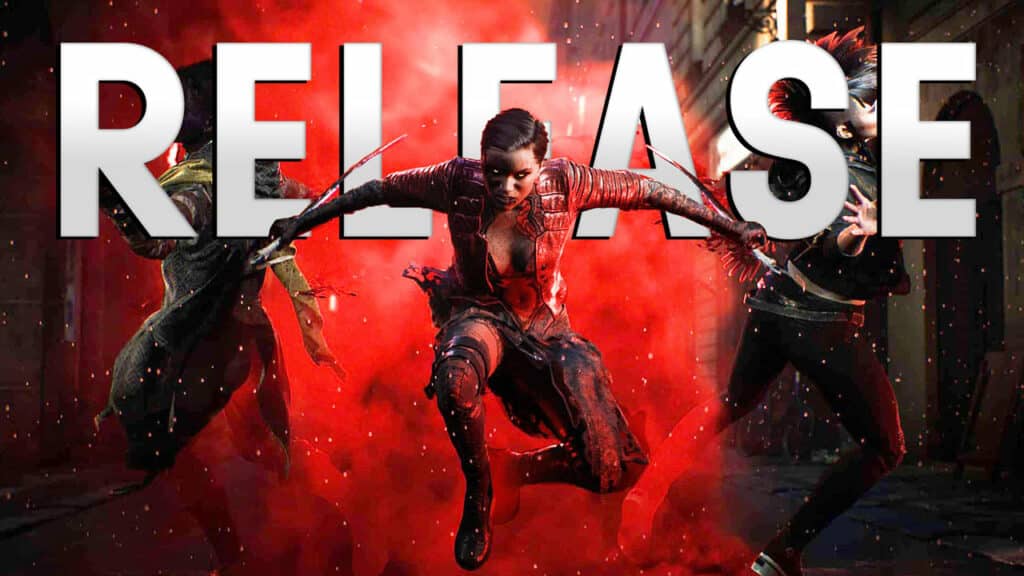 Vampire: The Masquerade Bloodhunt Has a Launch Date & Introduces a New Clan

Vampire The Masquerade – Bloodhunt, the free-2-play battle royale from Paradox Interactive/Sharkmob, will soon launch on Steam as an early access title. We summarize all information for you.

What happened? The developers of Vampire: The Masquerade – Bloodhunt have announced a release date for the Early Access phase of their Battle Royale game as part of Gamescom Opening Night Live 2021 (via SteamStore). There was also a new gameplay trailer to watch.

We experience the game world from the third person and use various weapons and supernatural powers to go hunting for vital blood at night. Depending on the style of play, we join one of several vampire clans to protect the world of vampires from the influence of the secret society “The Instance”.

A new gameplay trailer from gamescom 2021 shows what the game looks like in detail. The trailer focuses on the Toreador clan:

Who are the toreadors? The Toreador clan is home to the most beautiful vampires. Because of their love for art and “beautiful” things. People say they are particularly well integrated into the human world. In doing so, they try to influence people subtly rather than brutally control them.

The Toreadors are mostly made up of members of the high society and rely on powers such as supernatural awareness (seeing through camouflage, creating projections) and presence (a kind of mind control).

When does Early Access start? The Early Access phase of Vampire: The Masquerade – Bloodhunt begins on September 7th, 2021 on Steam. Then you can play the title for free in Early Access. In addition, the Battle Royale will remain free2play even after Early Access.

Now you are asked: Are you looking forward to the Vampire Battle Royale? Will you test the title in Early Access? Let us know in the comments!