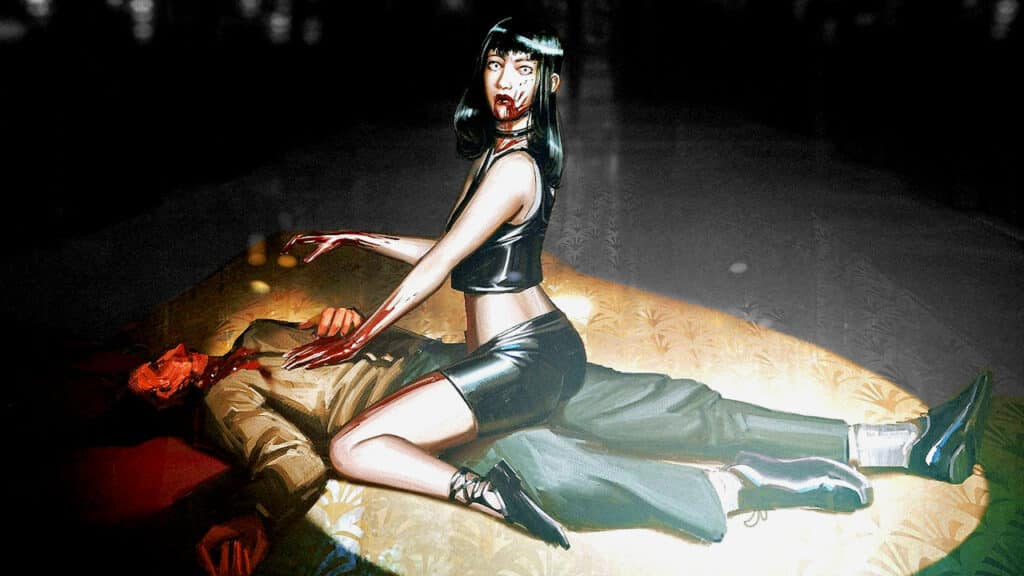 Vampire: The Masquerade – Swansong postponed to 2022

The current hope for fans of Vampire: The Masquerade has been almost secretly postponed. Because the new release date for Swansong was only mentioned in the live stream of the publisher Nacon – not in the latest trailer for the game.

That’s what happened: Nacon, the publisher of Vampire: The Masquerade – Swansong, announced the postponement of the dark vampire role-playing game as part of the Nacon Connect livestream. Accordingly, Swansong will no longer appear in 2021, but only in February 2022.

Nacon has also put a new character trailer for the urban bloodsucker saga online. This introduces Galeb – an ancient and very powerful vampire who is one of the most feared of his kind in the main Boston location.

Vampire: The Masquerade – Swansong comes from Big Bad Wolf, the studio behind the Gothic-morbid mystery role-playing game The Council. The hopes of many RPG fans now rest on the team after the long-awaited Vampire: The Masquerade – Bloodlines 2 has been postponed indefinitely. According to the current status, the project is currently without a developer.

For which systems does it appear? Swansong will be playable on all relevant platforms: On PC, PS4 / 5, Xbox One / Series X / S and Nintendo Switch. However, an exclusive release in the Epic Store is emerging on the PC.