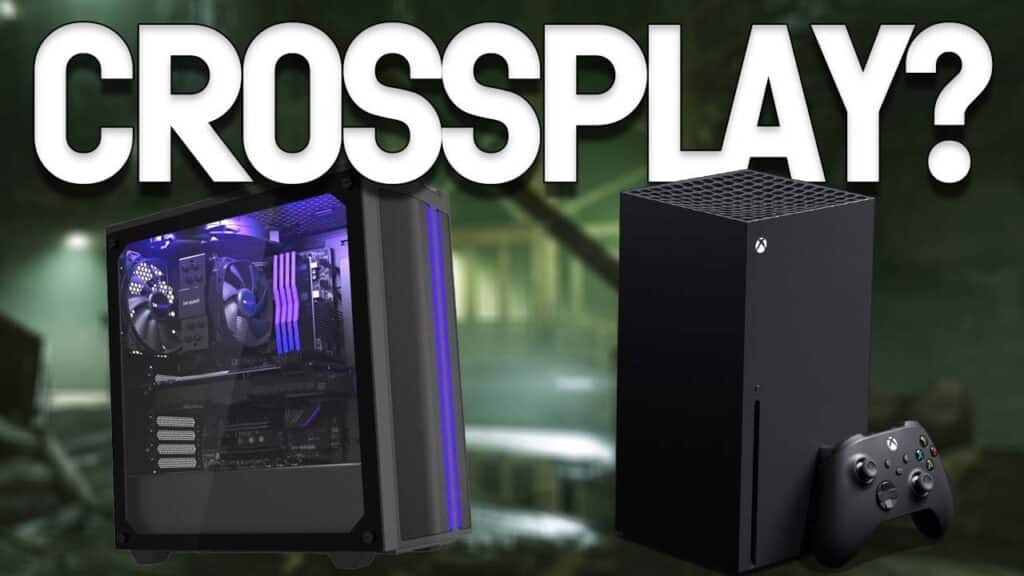 Soon Warhammer 40,000 Darktide will be released, and many players are rightly wondering if the game will support cross-play or cross-platform features. We answer this question and take a look into the future of the game.

What it’s about: With a co-op shooter like Warhammer 40k: Darktide, whether the game can be played simultaneously by players of different platforms or consoles naturally arises quickly. If this is the case, the whole thing is called crossplay. We’ll answer whether Darktide will support crossplay.

Does Warhammer 40k: Darktide have a Crossplay Feature?

Warhammer 40k: Darktide will be released on November 30th exclusively for Xbox and PC. Compared to Vermitide, this already eliminates the PlayStation as an additional platform. However, Vermitide did not have crossplay. Unfortunately, this is the same for Darktide at release and there will be no crossplay support at the beginning. With Vermitide, it was because the amount of rendered enemies on the consoles was less than on the PC. On the other hand, the enemies were much more difficult. Currently, we don’t know if this is also the reason for the lack of crossplay in Warhammer 40k: Darktide.

So what about Crossplay in Darktide?

But what does the future of Darktide look like? Will there be the possibility to play in crossplay in the future? According to a post in the support forum of the developer Fatshark, this is still uncertain. They don’t know yet if and when there will be support for crossplay.

At the same time, they explicitly indicate that they appreciate the value of crossplay for the community. Who wouldn’t want to play a co-op shooter like Darktide on PC with friends who only have an Xbox?

How this all plays out will be determined in the coming months. Perhaps the developers will also make this feature dependent on the success of the game. In any case, we’ll keep you up to date.