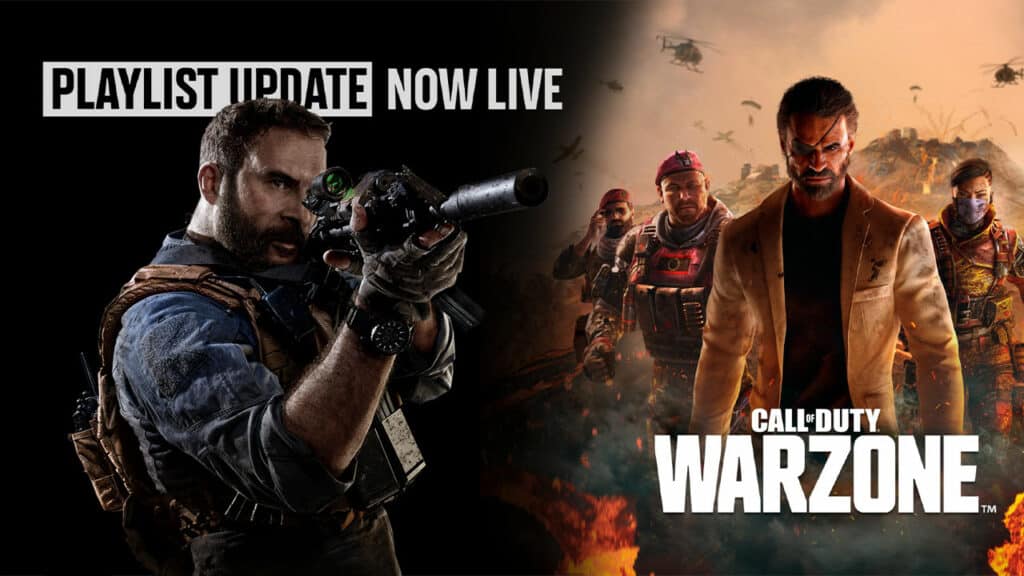 Call of Duty Warzone regularly changes the available modes and updates the current playlist. We’ll tell you what the October 14 playlist update has in store for you.

Here’s what’s going on: In Call of Duty Warzone, you can only choose 5 game modes at a time, which are divided among the 3 available maps. These modes will be rotated through weekly to give you as a player as much variety as possible.

This is the Warzone Playlist update from October 14, 2022.

As Activision announces via their social networks, the following modes will be active as of October 14: 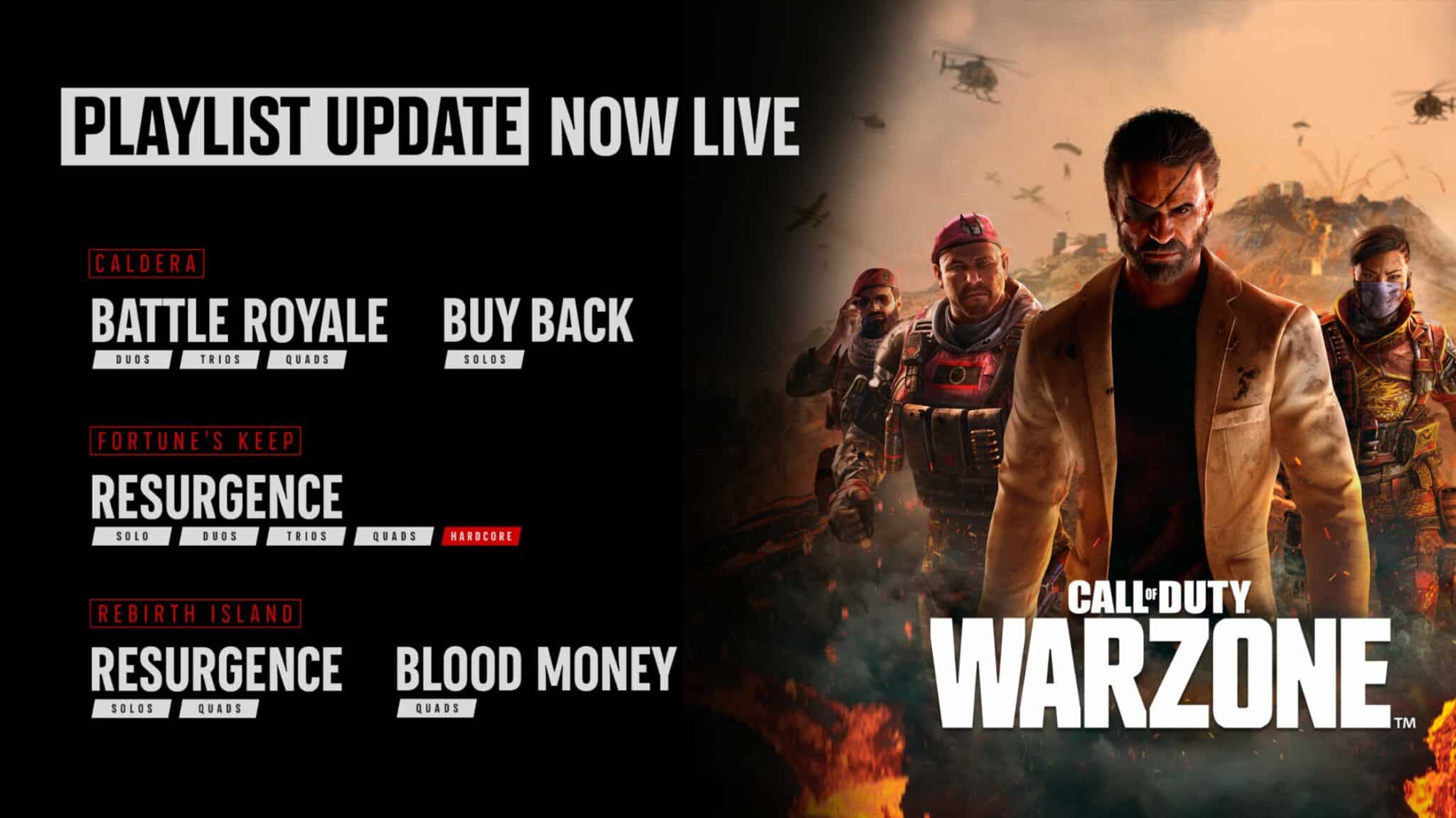 Whether in pairs, threes or fours, in the standard Battle Royale mode your team fights for first place. You parachute in, search for suitable weapons and equipment, and fight other teams. Along the way, you and your team can also complete missions to get money, which you can in turn spend at store stations to get more equipment and, at best, your personal loadout. If you die in the first 20 minutes of a match, you fight in the Gulag in 1v1 for a new entry into the current game.

The map regularly gets smaller as outside areas are flooded with deadly gas. Thus, all players are forced to meet each other closer and closer until only one team is left.

The new Warzone Playlist update brings the 120-player mode “Golden Plunder”. Here you have to collect as much money as quickly as possible. The first team or player to collect the amount of $5,000,000 wins the match. You get all the money of an opponent when you kill him and collect it.

Here 150 players meet and follow almost exactly the same rules as in the normal Battle Royale mode. Differences are that you start with your personal loadout and the loot on the map is changed. Also, kills replenish your health, armor and ammo. Buying Stations doesn’t offer ordinary weapons in Champions of Caldera, but the Explosive Bow or UAVs.

Iron Trials tries to offer a hardcore variant of Warzone. Players start the match with 250 health points and after their death and subsequent return to the game they receive 10% more cash than they had before. Additionally, the melee damage is significantly reduced and the prices in the weapon stations are extremely increased.

One of the most action-packed modes in Warzone. The Gulag is disabled and you can always return to the game as long as one of your team members is alive. There is a countdown that tells you when you will return to the current match. Your teammates can shorten the timer by getting kills or completing missions. Thus, Resurgence manages to offer fast-paced and action-packed gameplay. 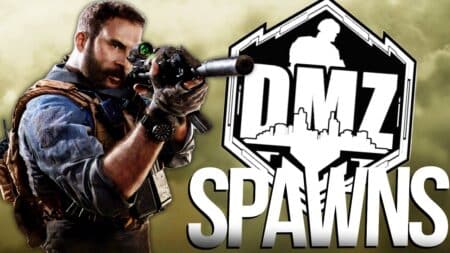