Escape From Tarkov: Top 3 AK-M Builds for All Budgets in 12.8

There are countless weapons in Escape From Tarkov, we want to show you how you can perfectly mod them for the best results. We present you the top 3 AK-M builds in Tarkov 12.8!

“AK-M is garbage!”: You actually thought that, right? Because originally the AK-M is not exactly the first choice for experienced Tarkov players and not even for beginners.

The Recoil was too big and even when fully expanded, the 7.62 rifle did not come close to an HK 416 (here our build) or other assault rifles. But since patch 12.6 the AK-M is used very often thanks to Buff. So here are our 3 builds for every budget. 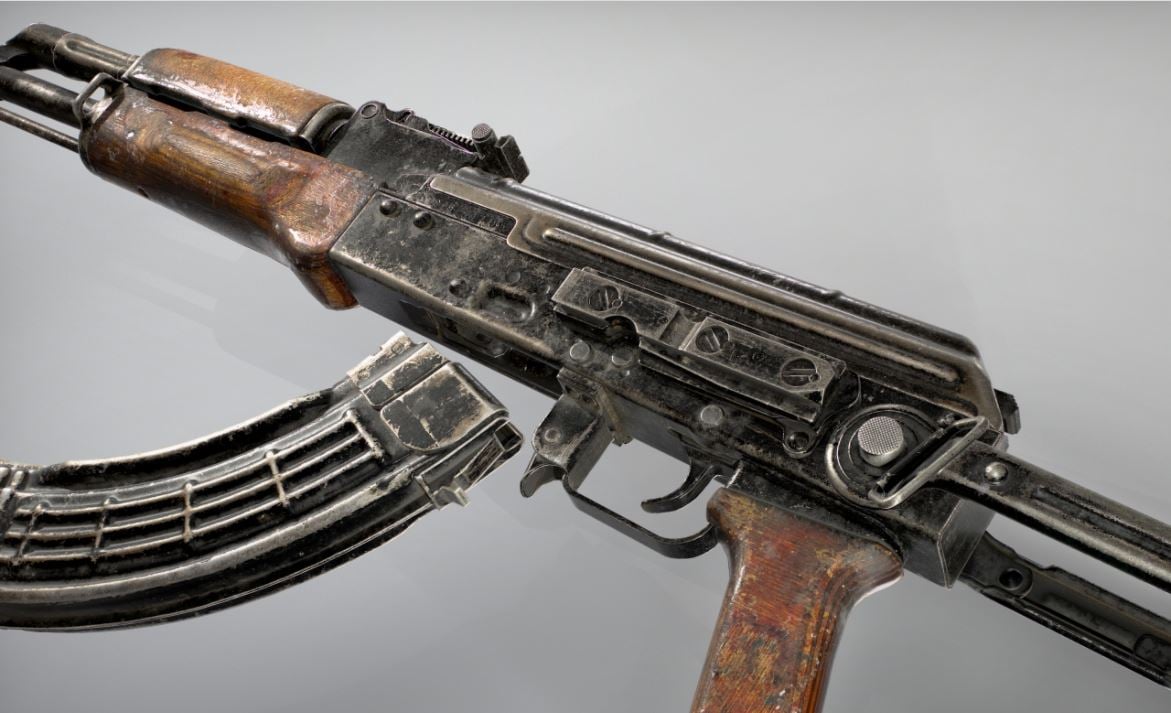 Our top 3 AK-M builds in Escape From Tarkov

Knowledge in advance: The basic price of an AK-M on the Fleamarket is around 40,000 rubles. We’ll add that to the total price later. We will also withdraw the resold parts from it.

In its standard version, the AK-M has the following stats:

Addition to the meta-build: Usually different handguard than the 5.45 design “Aggressor” is used here. The VLTOR CMRD handguard is actually slightly better, but together with the additional rails it would cost you 11,000 rub more.

Escape from Tarkov – All retailers with 30% discount, probably no pre-wipe