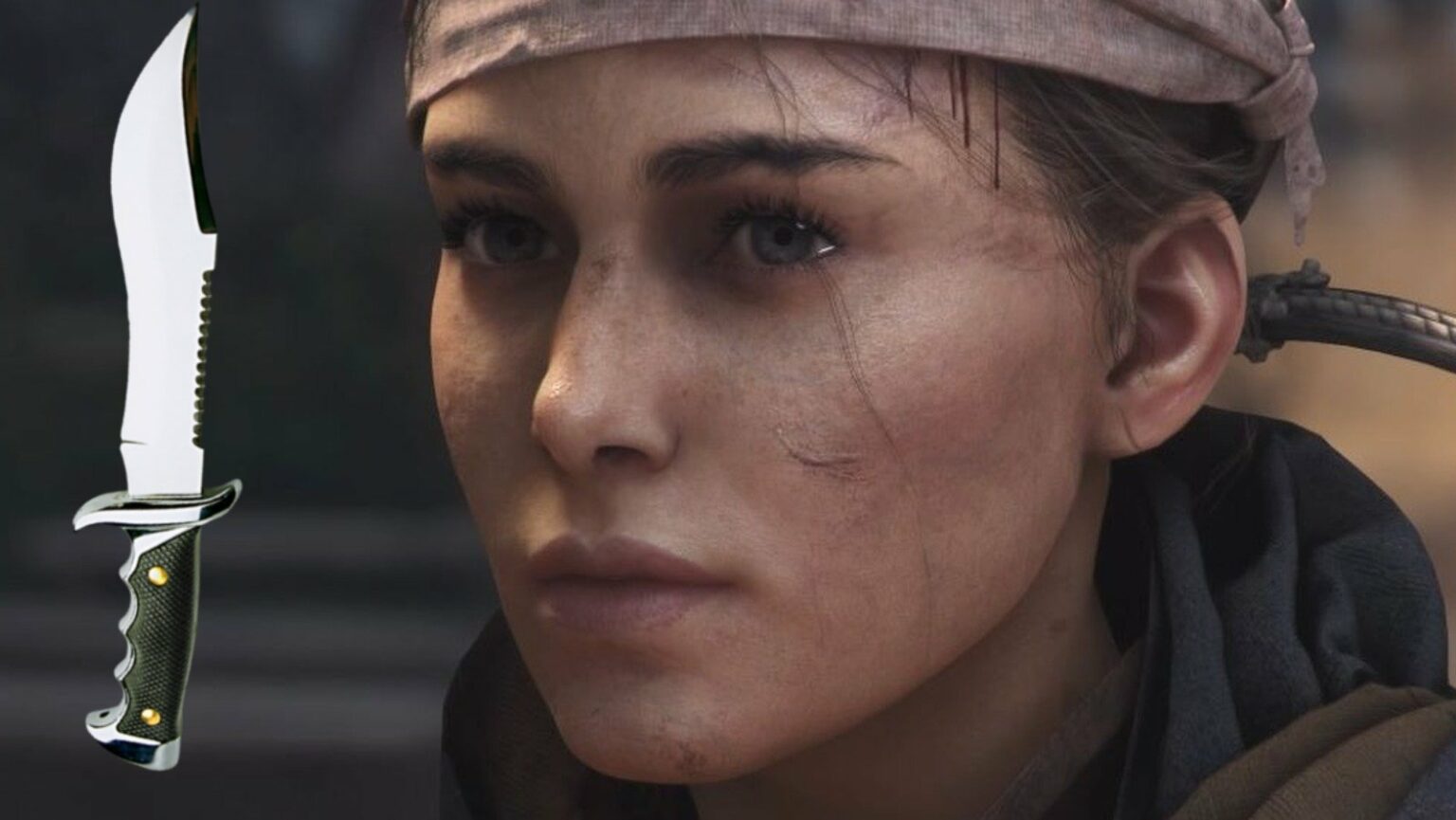 In the new action-adventure A Plague Tale: Requiem you have to find hidden knives to open the secret chests in the game. We’ll show you all knife locations in A Plage Tale: Requiem.

There are ten secret chests waiting to be found in A Plague Tale: Requiem. But finding them alone is not enough in this case. You’ll need a knife for every single chest. On the difficulty level “Narration” you can find 16 knives in total.

So you don’t necessarily have to collect every single one. Ten knives are enough to open all chests. However, in our guide we will show you all 16 locations of the knives. If you choose a higher difficulty level, some knives will be removed.

All 16 knife locations in A Plage Tale: Requiem

First, an important note: Never use knives as a weapon in close combat. A knife can only be used once and will break afterwards. If you have used the knife in a fight and destroyed it, stop the game immediately and start over from the last checkpoint.

In chapters two and three, you will automatically get one knife each through the main story of the game. Both the first knife in A Plage Tale: Requiem and the second one are impossible to miss. Therefore, these two knives are not counted among the 16 collectible knives.

The third knife appears at its spawn location only on the lowest difficulty level. So if you’re not playing on “Narration,” this knife won’t be found here. Otherwise, in the subchapter “Risky Route”, in which you have to reach the Order’s boat, there is a wooden fence in front of it, in which the knife is stuck. This is also where the first major enemy contact awaits you. In the other subchapter “The Mass Grave of the Swamps” you will inevitably come across a huge bonfire. The knife is stuck in a tree stump a few meters from the fire. After completing the chapter “On the River”, or after your reunion with Lucas, before following the story, you have to go back where you will see a ladder. This ladder is held by a chain. Destroy the chain and then climb up, where you will find the knife under a roof. During the mission “Grapples”, where you have to get rid of the bandits, after the boat ride, at the time when you can carry the crossbow for the first time, you can pull a knife from a fallen tree.

While looking for a way out to complete the “Connection” chapter, you will pass a knife stuck in a barricade blocking your way. Once you leave the quarry, enemies will be waiting for you again. Run straight towards the white ledge and up there. At the top you will find a crate with a knife next to it. The subchapter “Hunting Lesson” teaches you how to control rats. Once you’ve learned that, you’ll find a knife stuck in a wooden cart outside during the next enemy encounter. There are also several rats there. Scare them away with your newly learned skills and pocket the knife. At the “Arrival at the Beach”, shortly after you reach the beach, you’ll have to watch Hugo run right into a group of seagulls. Right after that you’ll come to a house. Go inside and you’ll find a knife on the mattress. Then jump out of the window to the left of it. The story will prompt you to reach Sophia’s boat. On the way there you have to cross a beach again. On it you will find a shipwreck with a knife inside. In the subchapter “Exploration” your goal is to follow the bird statues. In the area, direct your gaze towards the mountain with both large peaks and head towards it. Just before the path up the mountain begins, you’ll see a destroyed tower to the left of it. If you shoot through the window, the lock of the door will open and you can enter. Right behind the door is the knife, which you can use right away in the tower, because one of the secret chests is waiting for you there. On your way to the fort in “Approaching the Fort” you will encounter enemies after Hugo runs across the field. During this enemy contact, you must follow the paved path until you reach the second ruined building on the right. In this ruin lies the knife. You can collect the next knife in the right corner of a crypt while fending off several waves of enemies to complete the subchapter “The Chapel”. Fortunately, this knife is very hard to miss. The story of A Plage Tale: Requiem leads you specifically to a room with a workbench while exploring the underground during the subchapter “Byzantine technology”. In it you can crawl through a hole in the left wall. Behind it, you can use a slingshot and explosive barrels to blow open the gate. In the corridor behind you can pull out the knife from a corpse. In the subchapter “Fresh Air”, after a fight against human enemies in the back left corner of the area, you can pull the knife from a wooden cart lying on its side. After leaving the area where you fought against humans, you will reach a burning village with more enemies. Run on the left path through a barn and then through a house. After that you will find the knife on a table with flowers. Right after the last knife you can find the next knife within the same subchapter. You will automatically be taken back to a house with a workbench. Climb up the ledge and jump off the balcony on the left. Immediately turn left and you will see the knife stuck in a wooden beam. 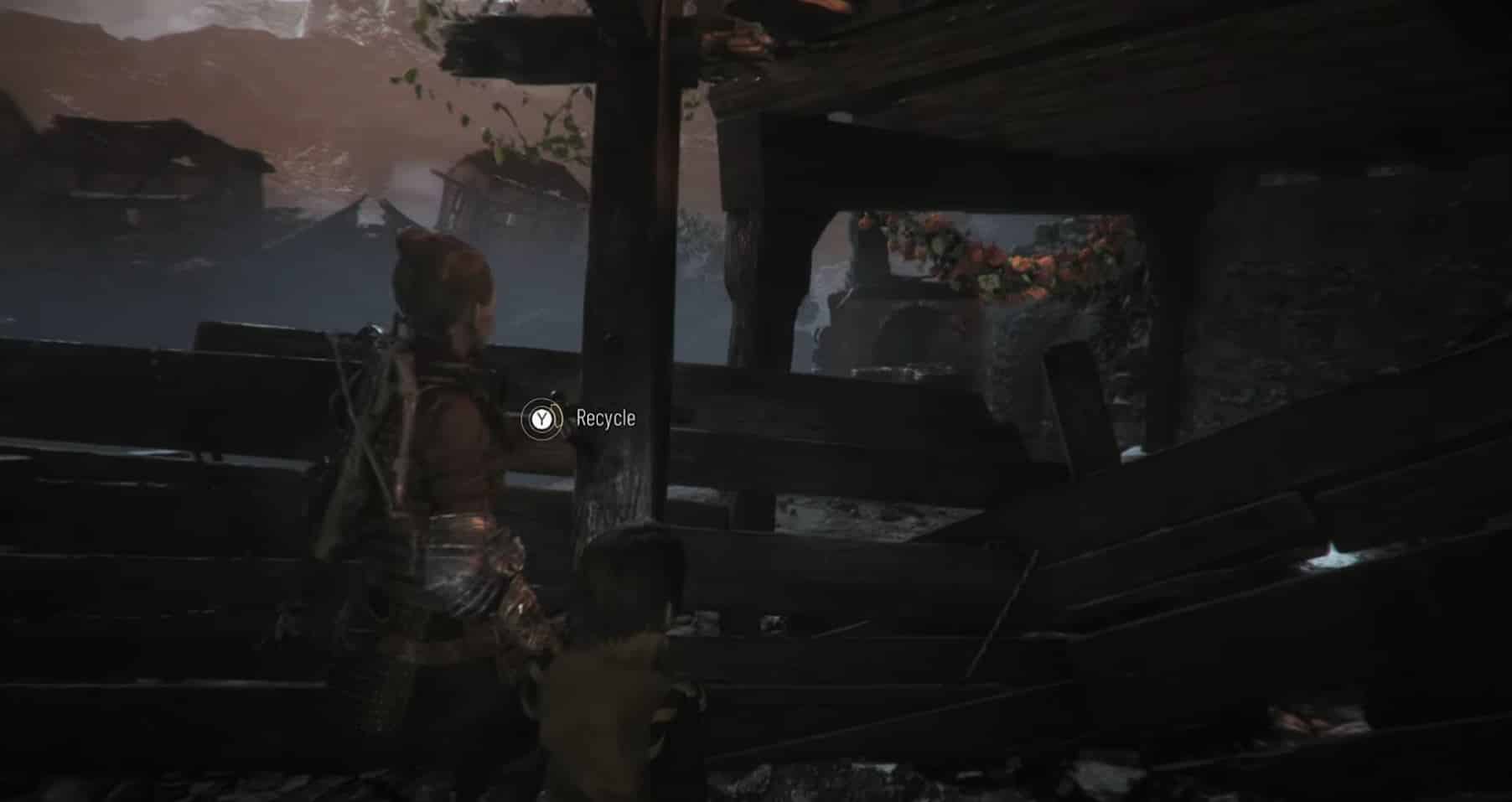 These were all the knife locations in A Plage Tale: Requiem. Now you should be able to open all the secret chests in the game without any problems.