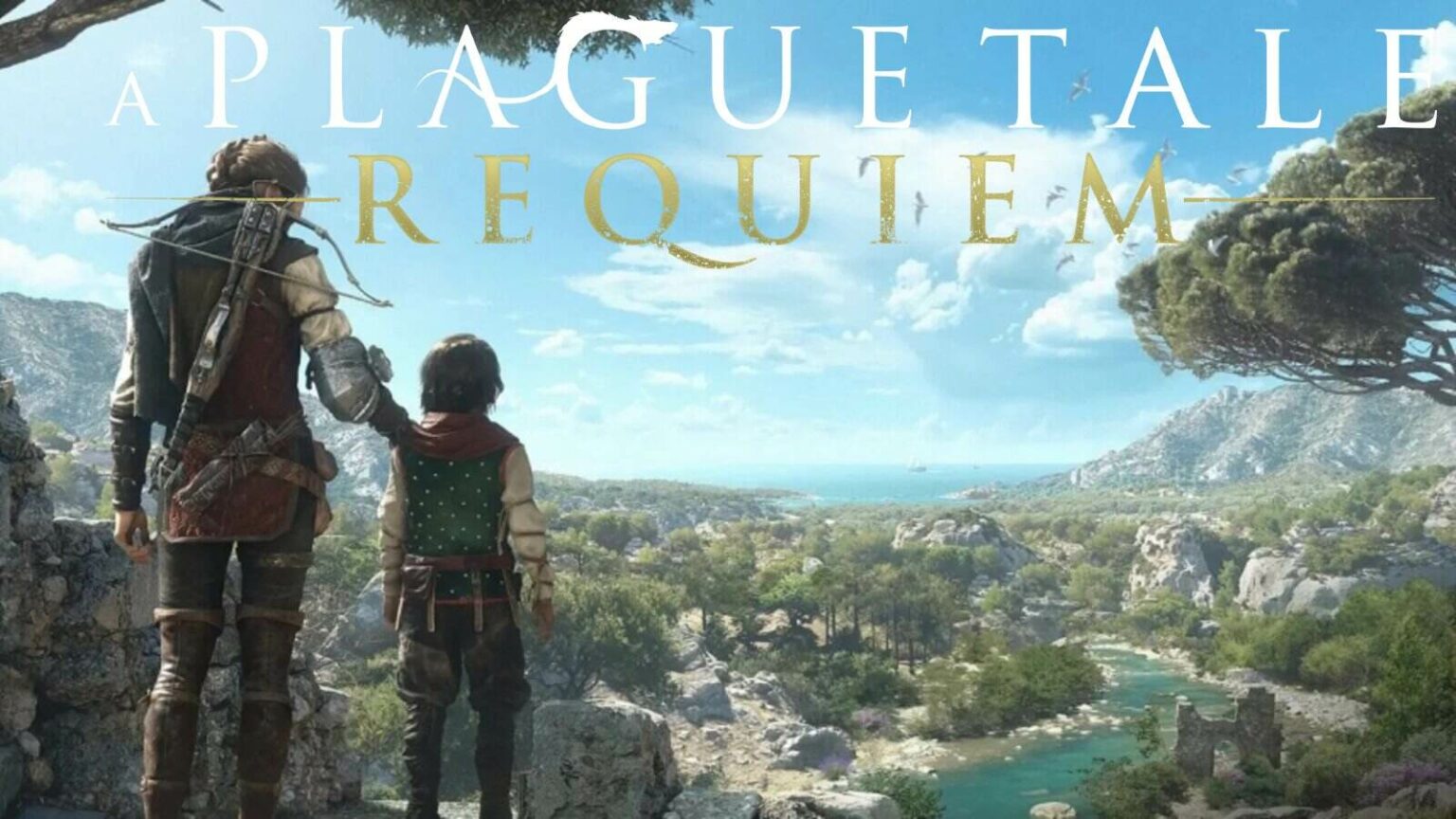 A Plague Tale Requiem: Number of Chapters and Playtime

Fans of the series can rejoice. A Plague Tale: Requiem has much more content to offer than the previous stories. Here you can find out how many chapters and subsections the game has in store for you and how long it will take you to complete the game.

Not only is the story of A Plague Tale: Requiem much more extensive than that of its predecessor Innocence, for example, but the sheer number of chapters is also much higher. Since there are a very large number of game sections together with the subsections, which all have their names, we have summarized all of the game’s chapters and their respective subchapters chronologically. All chapters in A Plague Tale: Requiem

That’s how many chapters there are: In total, you can play through 17 chapters in A Plague Tale Requiem. All of these chapters are divided into different numbers of subchapters. In many guides on individual topics, reference is made to the respective chapter or subchapter, so it can be helpful to know when this section comes in the course of the game. In the following we will list all chapters and their subchapters:

Chapter 1: Under a New Sun

Chapter 3: A burden of blood

Chapter 4: Duty of the Protector

Chapter 6: Everything left behind

Chapter 8: A sea of promises

“Tip from our author: in some chapters secret chests and knives are waiting for you. In our guide “All Knife Locations in A Plague Tale Requiem” we’ll show you how to find them!”

Chapter 11: The cradle of the centuries

Chapter 17: The inheritance of the Rune family

This is how long the gameplay time is: For all the 17 chapters in A Plague Tale: Requiem you’ll need about 20 hours. Of course, this figure always varies depending on the difficulty level you set, and also depends on whether you are familiar with the series or if Requiem is your first installment of the series. Either way, A Plague Tale: Requiem offers about twice as much content and playtime as Innocence.

Would you like to join our community and discuss about A Plague Tale: Requiem? Then join our Discord server, we look forward to seeing you!