Mount and Blade 2 Bannerlord: All Cheats & How To Use Them

In Mount & Blade 2: Bannerlord you can do whatever you want. But sometimes you just want to feel overwhelmed! We’ll show you how to do this and more!

Chances to zero! Anyone entering the world of Mount & Blade with the latest iteration of Bannerlord for the first time can easily feel taken by surprise. Then, in addition to the tutorial, only guides or the obligatory reaching for the cheats will help.

With their help, the game will be child’s play, or you can just give yourself a small head start to save time. It doesn’t matter which intention is behind your will to cheat.

Activation: In order to be able to use the cheats at all, you have to make a small change in your game files in advance. So you have to find the config file. Search for documents via Windows search or maneuver there via Windows Explorer.

You have to know that: Of course, the cheats only work in single-player mode and only when the game is fresh. It can also happen that you have to edit the config file again after each update.

Since the update 1.4.2 of Mount and Blade 2 Bannerlord, you can easily open the console in the game itself. All you have to do is press Alt + ~.

For older game versions: Up to version 1.4.2 you have to install a mod to open the console. After installation, you can easily activate the Developer Console Mod in the Mount & Blade 2 Bannerlord launcher. Of course, cheats have to be activated here as well. If you’ve done everything right, you should be able to open the in-game developer console with Ctrl + ~.

This is how you use the commands: If you have opened the console in the game, you enter the respective commands. You replace the # at the end of the commands with a number. “campaign.add_gold_to_hero 1000” would bring you 1000 gold.

Modders have already uncovered some of the commands available. What they bring about in detail can often already be read from the command. However, there is no precise list. To do this, just open the spoiler below to see the commands. 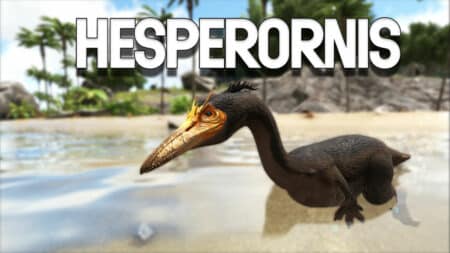 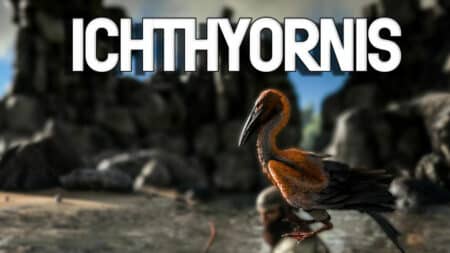 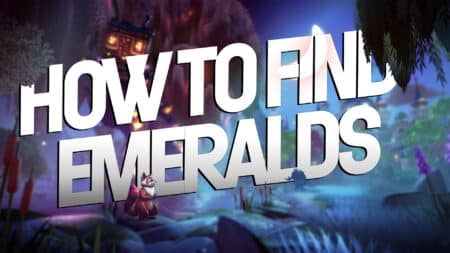 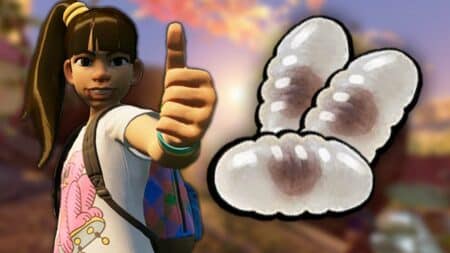 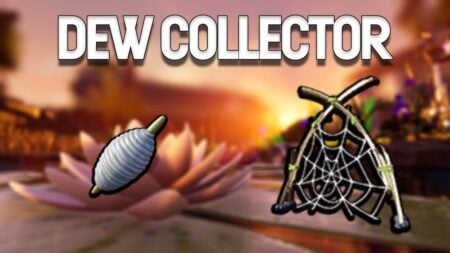