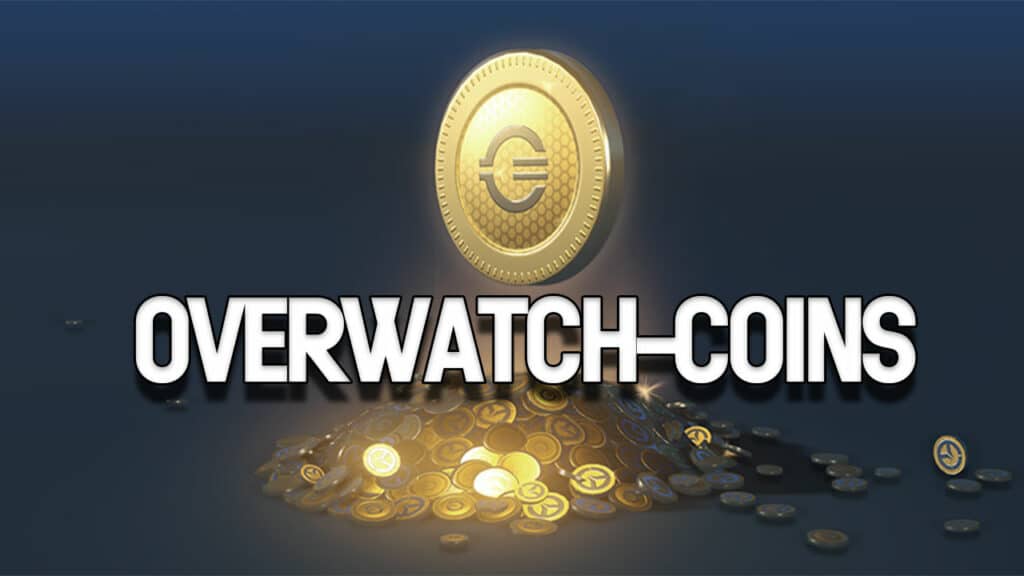 Overwatch 2, the second part of the Overwatch series, will be released today, on October the 4th. In addition to new heroes, skins, and cosmetics, there is also a new in-game currency: the Overwatch coins. We’ll tell you how to earn them and what you can buy with them.

Good news: All Loot boxes, as well as their contents, such as heroes, cosmetics, and skins, that you already bought in the first game, can also be used in Overwatch 2 on all platforms.

To learn more about transferring your content, check out this video from YouTuber NPCUnknown:

We’ll explain how to get the new currency in Overwatch 2, the Overwatch Coins, so you don’t have to use your own money again to buy new content for your favorite hero.

Information: If you still have Overwatch Credits, you can also use them as currency in Overwatch 2 and buy cosmetics with them, but heroes are unfortunately only available with Overwatch coins.

From a blog post regarding Overwatch 2, this has been announced about the Overwatch Coins before:

So it’s up to you whether you buy the Overwatch coins in the store as before, or whether you complete several challenges to get them. 1000 Overwatch coins correspond to an equivalent value of about €10. According to initial information from the beta, you will also have to farm challenges for several weeks or even up to 3 months to reach 1000 coins.

What you can spend Overwatch coins for

If you want to learn more about the new heroes, which you can only acquire with the new Overwatch coins, then just click here on our article: Overwatch 2: All new heroes and their abilities in the sequel.

Spend or save Overwatch Credits?

Now there’s only one question left: spend the credits or rather save them?

Even though you can buy a lot of skins, emotes, and cosmetics, you should only purchase what you wanted from Overwatch 1 anyway. Otherwise, we recommend that you keep your feet still for now and wait a bit to see how things develop after the release.

Otherwise, save your coins for the Battle Passes, which are released every nine weeks and cost 1000 coins. In Battle Passes you get new characters, skins and cosmetics. 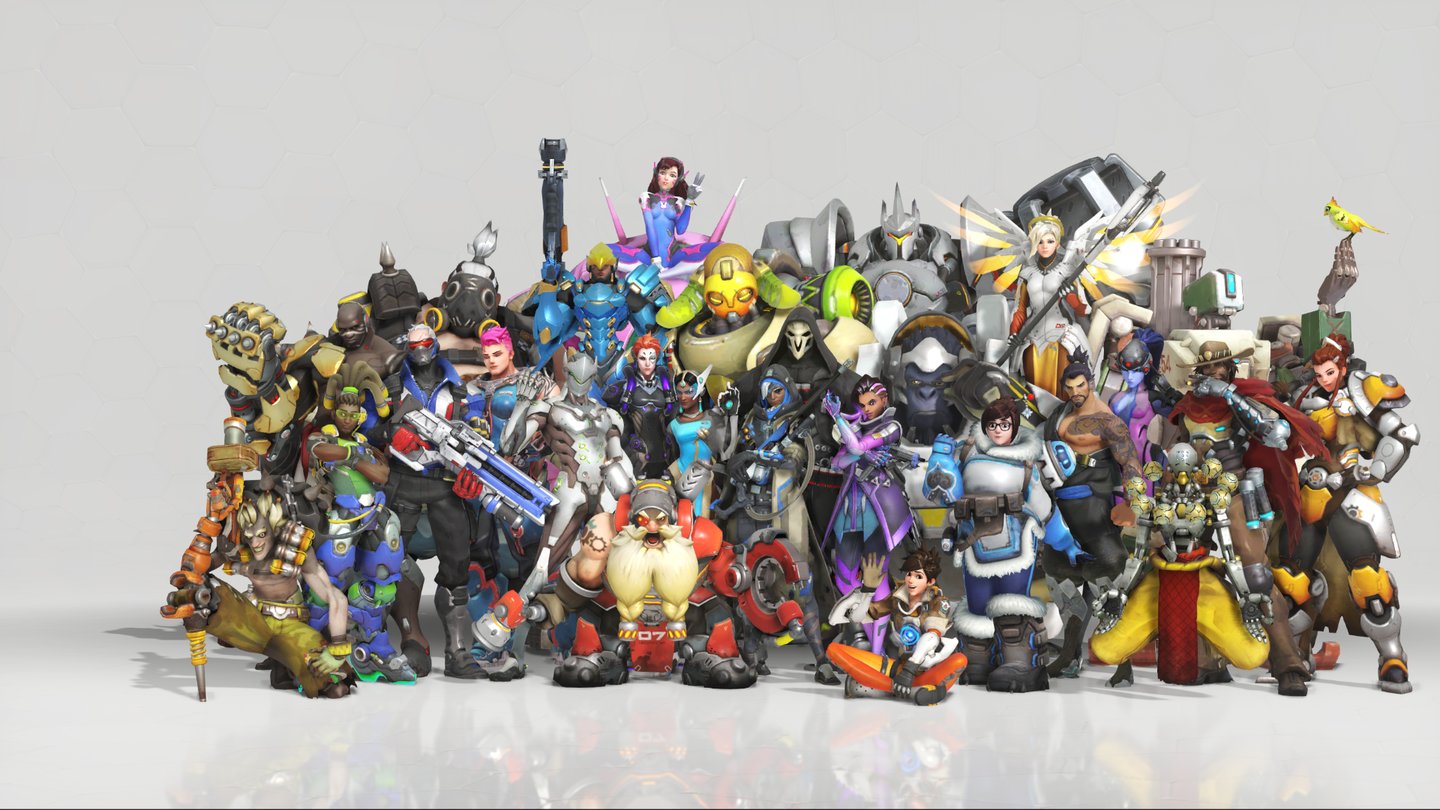 You want to join our community and discuss Overwatch 2? Then join our new Discord server, we are looking forward to you!