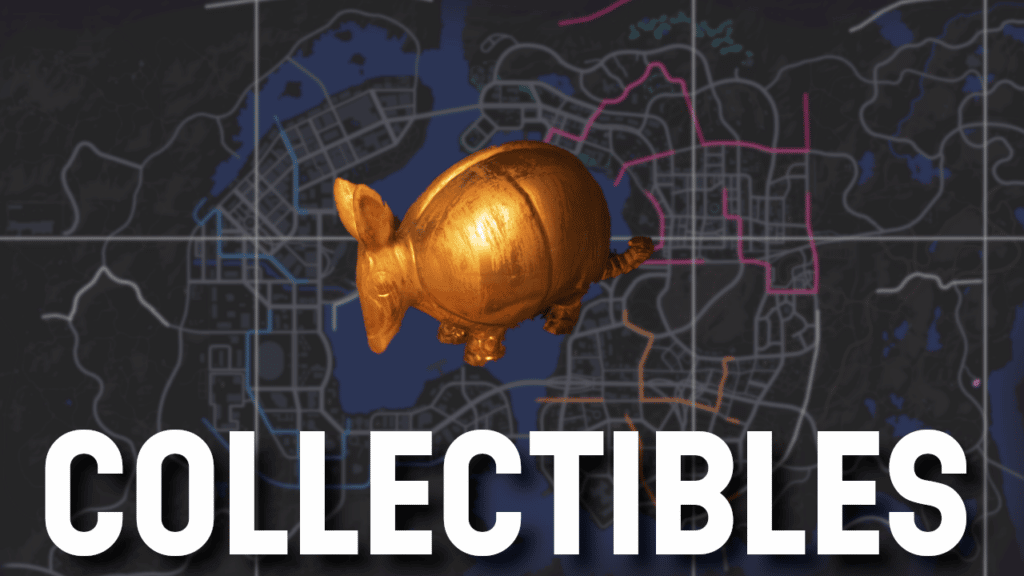 In Saints Row you can do all sorts of things besides the main story. In addition to the side quests and side hustles, there are also collectibles to find. We will show you where the middle collectibles are in our guide.

The guide at a glance: In this guide series for Saints Row, we show you where you can find all the collectibles in Santo Ileso. We will continue with the medium collectibles, of which you can collect up to 47 pieces.

All medium collectibles in Santo Ileso 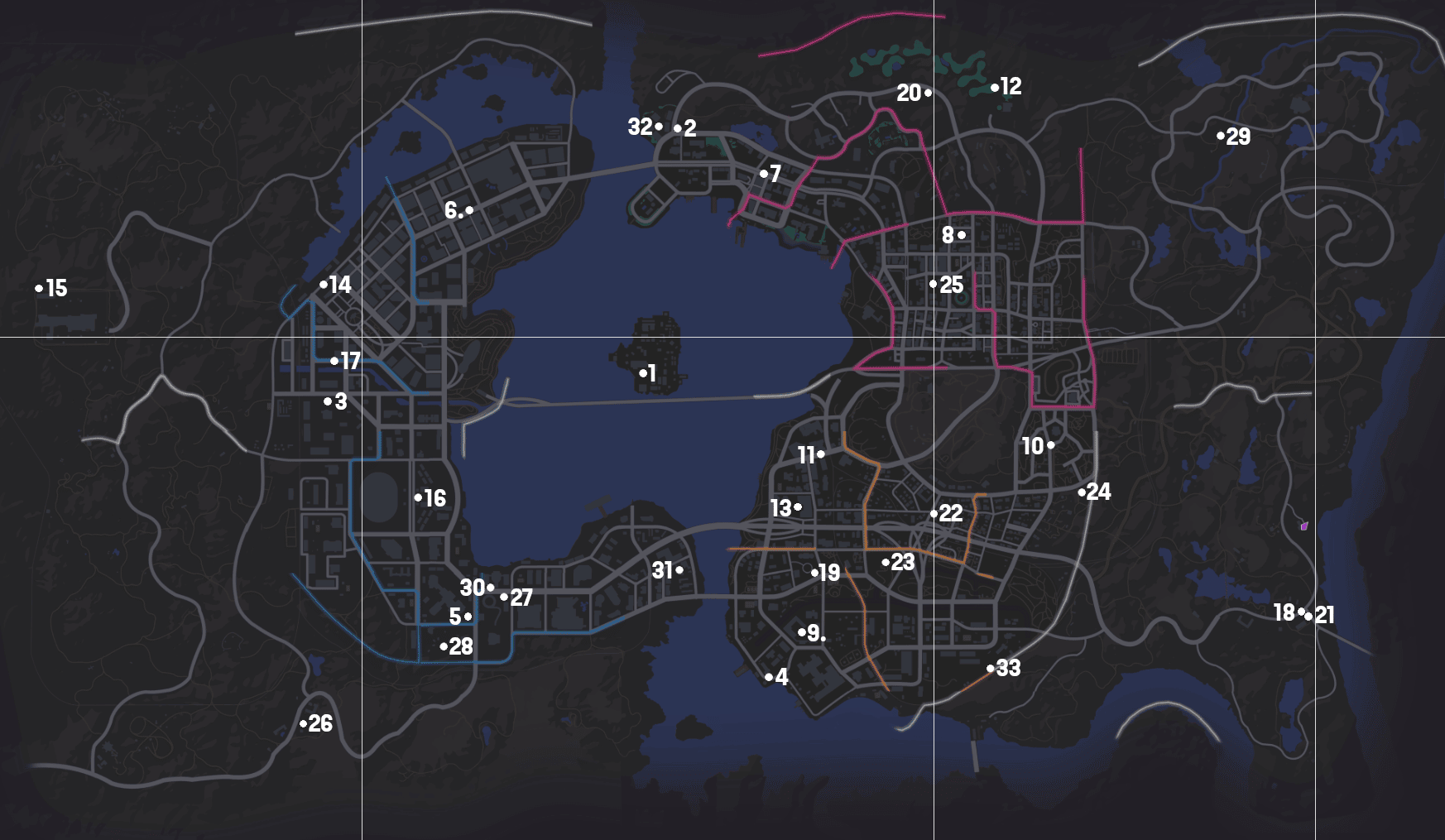 What do you have to pay attention to? To unlock and collect the collectibles, you need to complete the campaign until you have your own headquarters. After that, you just have to take a picture of them, and they will be added to your collection.