Valheim: All Bosses With Localities and Battle Strategy

In the co-op survival game Valheim, there are currently five bosses that you have to defeat for Odin’s blessing. But they are not that easy to find or even conquer! We tell you where to look and what you need to win.

You have to know that: In the co-op Viking survival Valheim, which is now thrilling hundreds of thousands of players, you end up in the tenth world of Valheim and fight for Odin’s blessing. Your task is not only to survive in the harsh underworld but also to defeat Odin’s archenemies. At the start of the Early Access phase in February 2021, there are five bosses that you can challenge.

If you are just starting with Valheim, you should first take a closer look at our starter guide:

This is the first Boss, Eikthyr 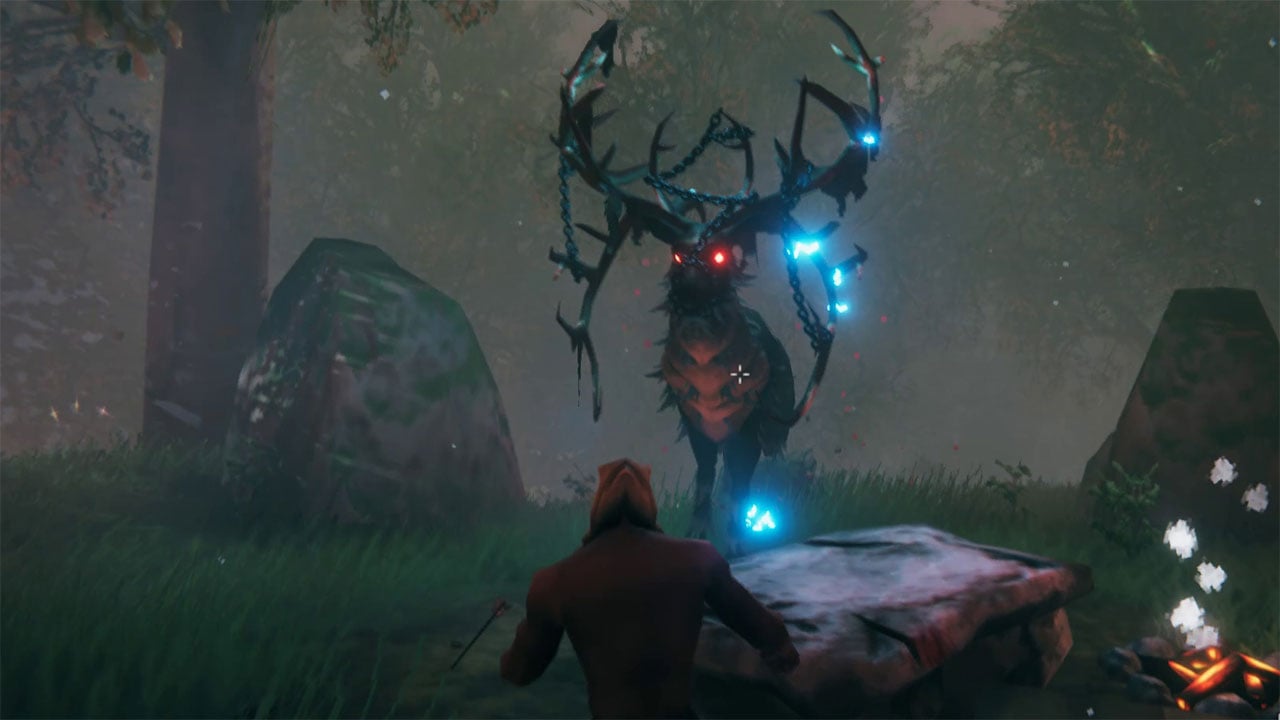 The first boss in Valheim is not hiding from you. Its exact position will be marked on the map as soon as you click on the small stone with the red runes in the spawn zone in the stone circle in the starting area. The big deer “Eikthyr” should not be marked far from you, within the same area (Meadows).

This is how you defeat Eikthyr

This is the second Boss, The Elder 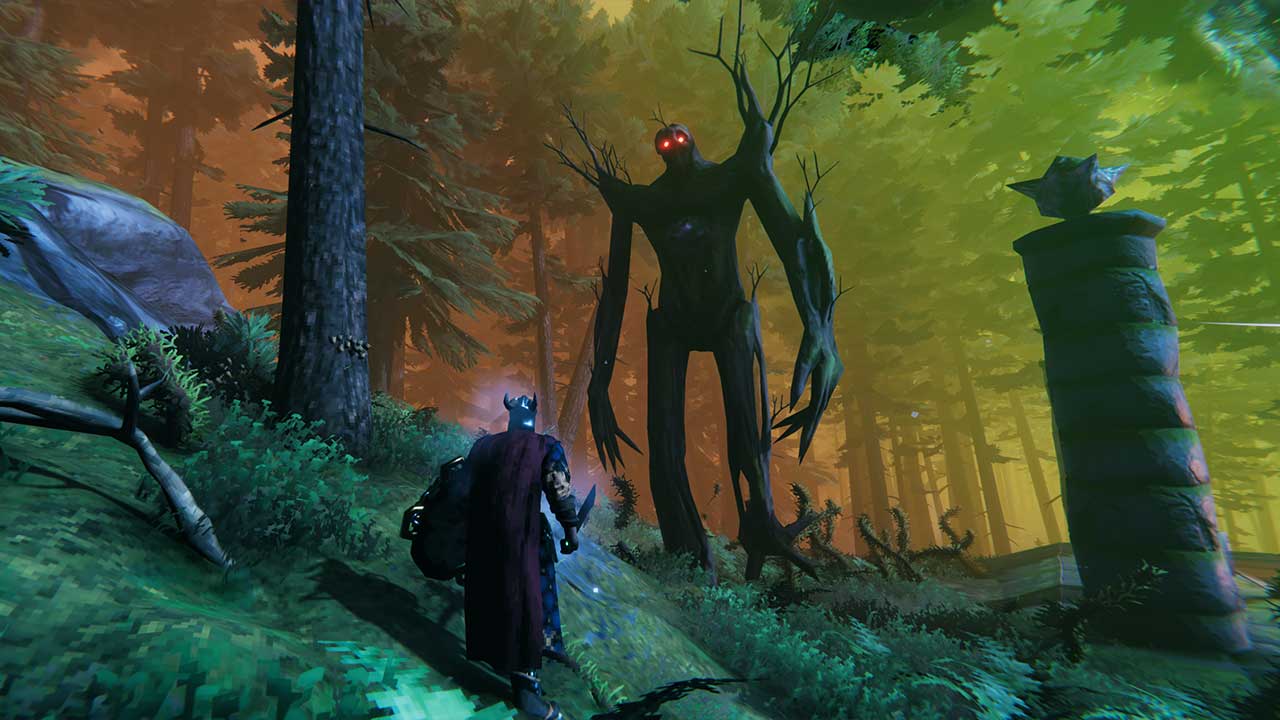 The second boss is more difficult to find. In the confusing Black Forest, you can either first find the rune stone in the dungeons, which also marks the correct position, or you accidentally stumble across the sacrificial site to summon the tree creature “The Elder”.

How to beat The Elder

This is the third Boss, Bonemass 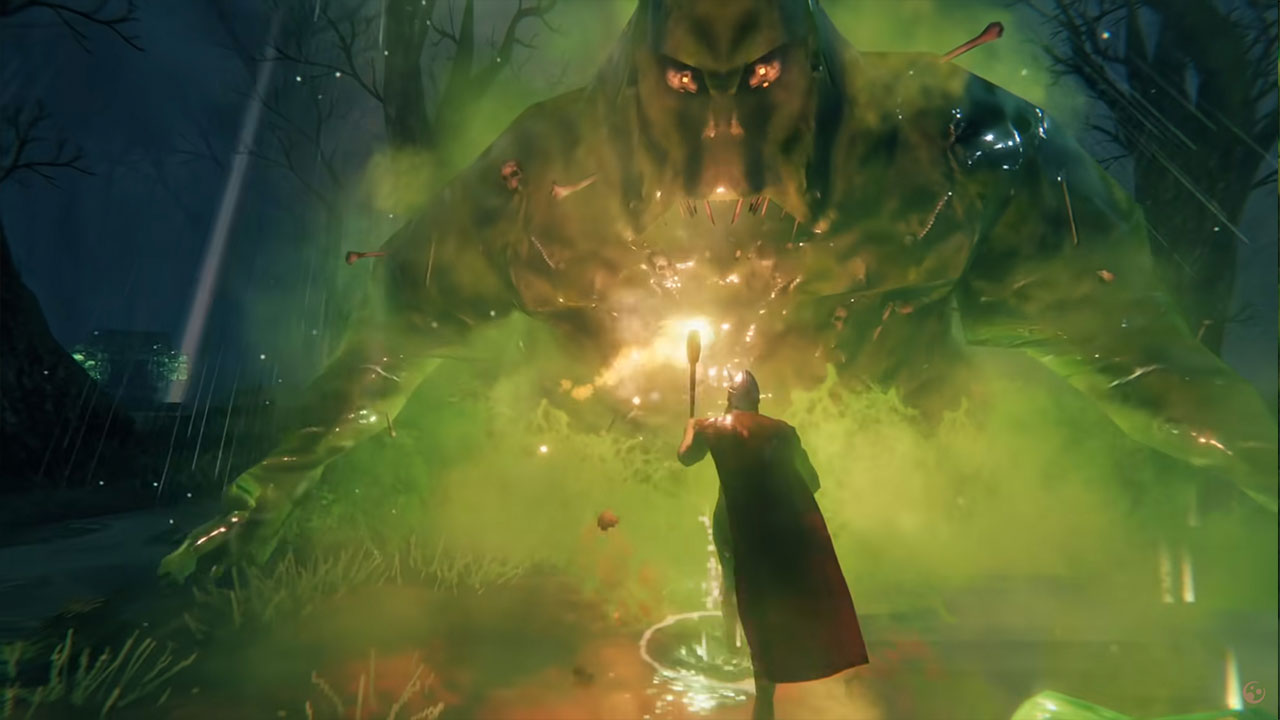 The third and probably most difficult boss is located in the swamp and can only be found once you have defeated The Elder. The Elder drops a key that you use to unlock the crypts in the swamp. In these you will not only find withered bones, which you need for a summoning, but also the rune stone for the exact position of the slimy “bonemass”.

How to beat Bonemass

This is the fourth Boss, Moder 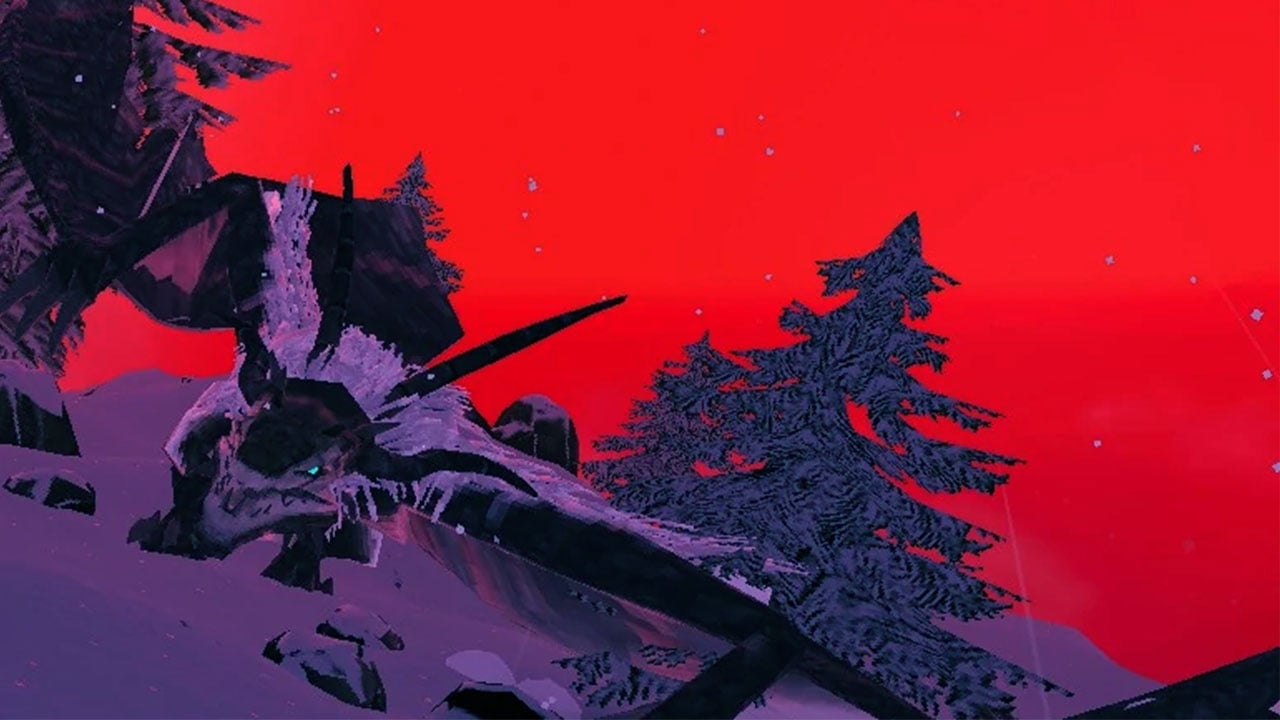 The fourth boss is in the snowy mountains. There you should dress warmly so as not to freeze to death. You can find the rune stone to find the dragon “Moder” in the stone ruins guarded by Draugrs. The boss location itself is then on the top of a high mountain.

This is how you defeat Moder

This is the fifth Boss, Yagluth 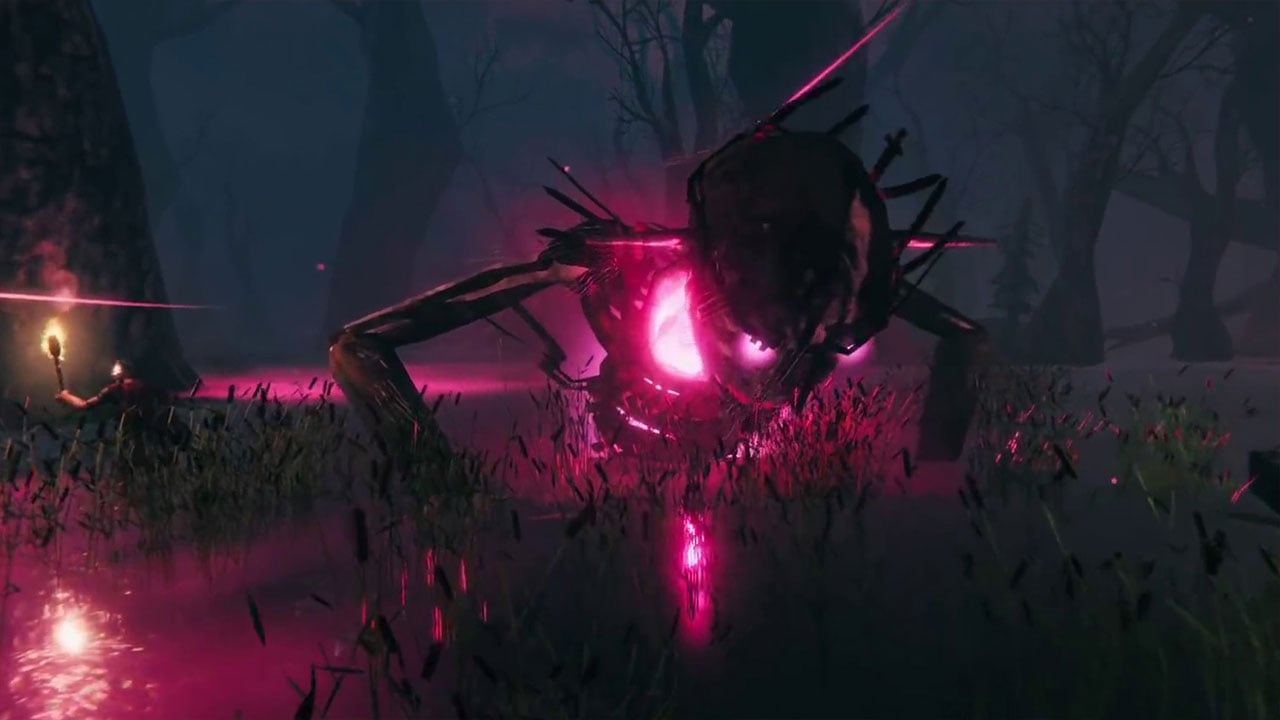 The fifth and, for the time being, last boss in Valheim has holed up in the Plains. Yagluth appears as a huge legless skeleton with a crown on its head. You can find the runestone for its position on large standing stones in the Plains biome.

This is how you defeat Yagluth

How many of the bosses have you already defeated and which bosses will come to the underworld of Valheim to make it difficult for you to survive? Write us your opinion in the comments! 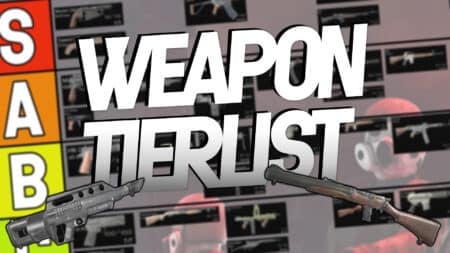 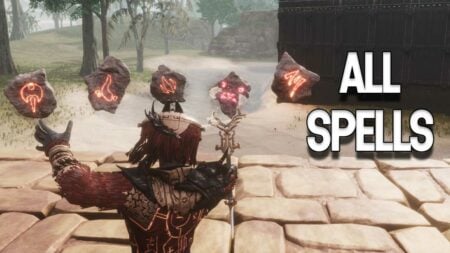 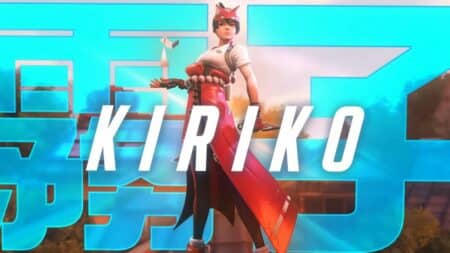 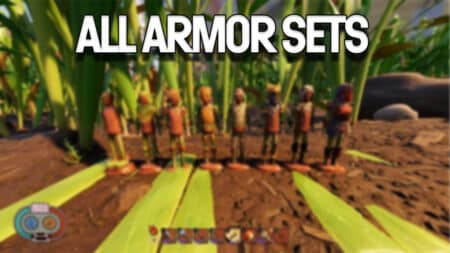 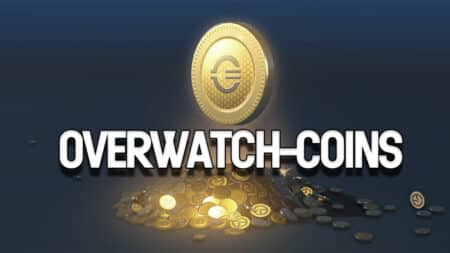