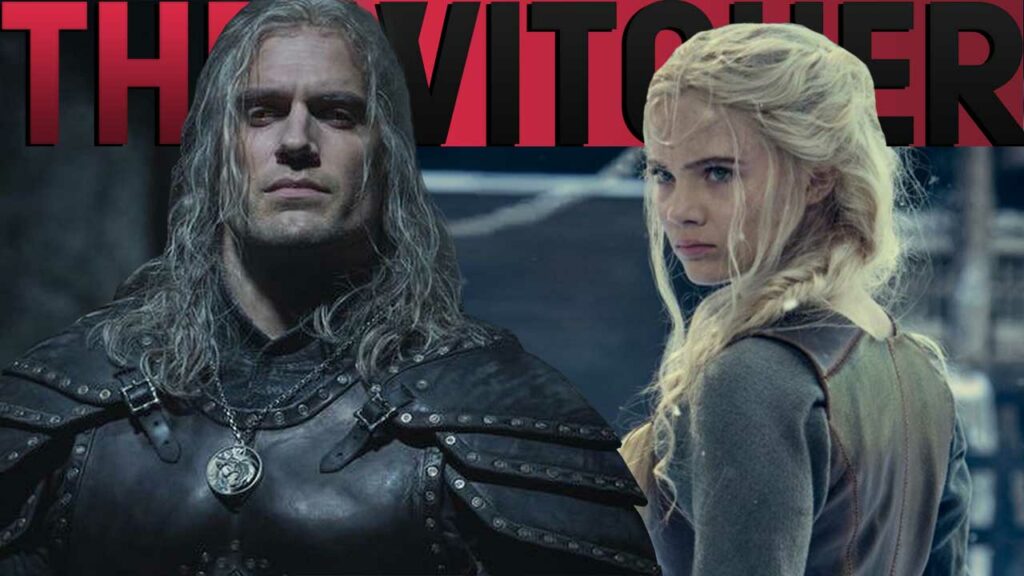 The release of the upcoming second season of The Witcher was announced at WitcherCon. But also the anime “Nightmare of the Wolf” finally has a release date. We have all the information and trailers for you!

That’s going on: At the WitcherCon on July 9, 2021, Netflix announced the continuation of The Witcher series with a teaser trailer. The anime “Nightmare of the Wolf” was also announced. Both got a release too!

The second season may be about the novel “The End of the Elves” and focuses on the witcher Geralt and Ciri. The trailer already conveys this. Yennefer’s liberation from Nilfgaard also seems to play a role.

The second season also implemented criticism from fans. So there should be a classic narrative structure and no confusing time jumps, as was the case in the first season.

When does The Witcher anime film will appear: The anime with the title “The Witcher: Nightmare of the Wolf” will appear soon on Netflix. At WitcherCon, August 23, 2021 was announced as the release date.

The anime film Nightmare of the Wolf accompanies the witcher Vesemir in his younger years. The Witcher players know him mainly as the father figure for Geralt von Riva. In the film itself, viewers should also experience how witchers are created through magic 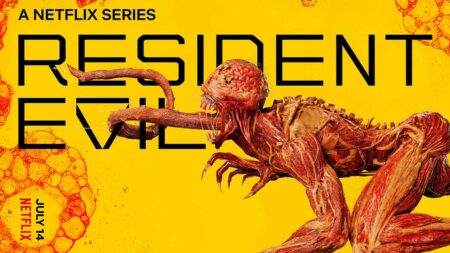 Resident Evil: Is the New Netflix Series a Breath of Fresh Air or the Smell of Decay? 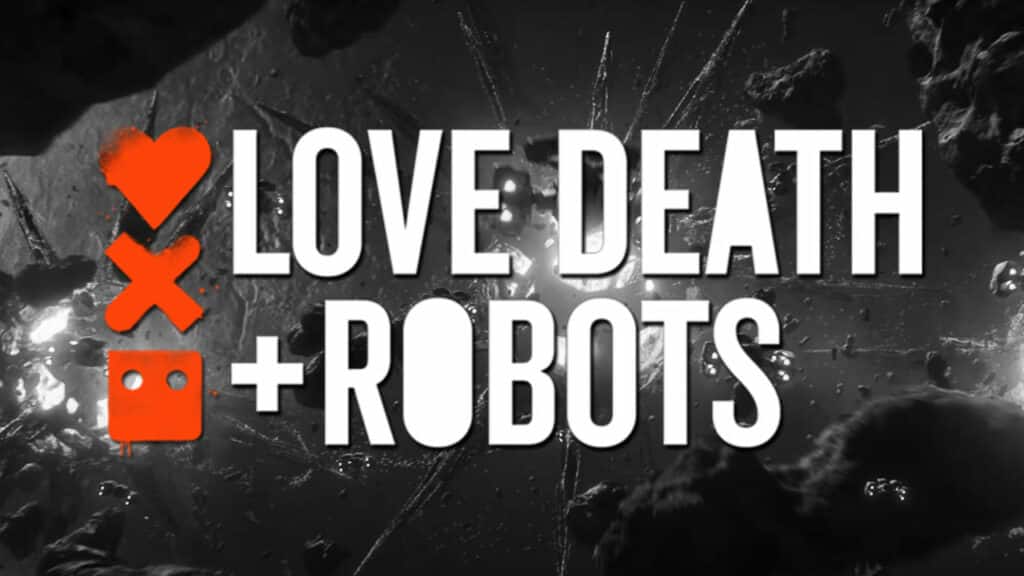