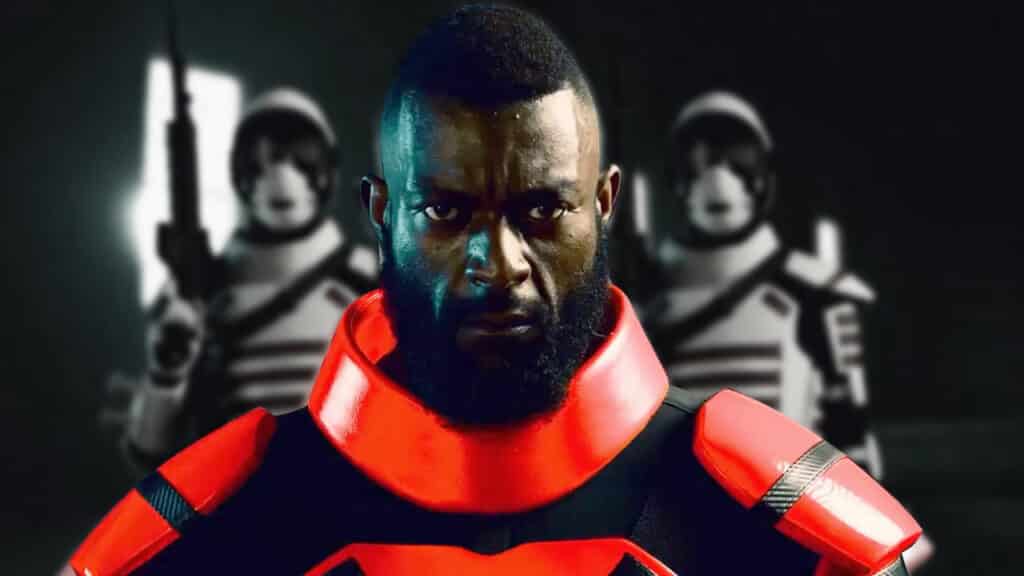 “Nothing is as it seems”, with these words AMC shares a new trailer and the release date of The Walking Dead season 11.

What happened? The official account of The Walking Dead shared a trailer on Twitter. This shows scenes that have been put in a very special light. We also finally know when The Walking Dead season will be released and aired for the first time.

What do we find out? The latest trailer is about a minute-long, but reveals key elements of the upcoming final season. Among other things, he makes it clear who is on whose side. He also makes it clear who does not really want to decide on a side.

What the Trailer Shows

US & Germany release: After we learned about the story synopsis of the whole season 11 last week, now we also know the release. There is a reason to publish the trailer and release date today. The final 11th season of The Walking Dead is scheduled to air in exactly 11 weeks.

The release of the 11th season of The Walking Dead is therefore August 22, 2021. So far, this has only been confirmed for North America. Since this is a Sunday, we can expect the first episode to start on the following Monday (August 23). If something changes, we will update this article immediately.