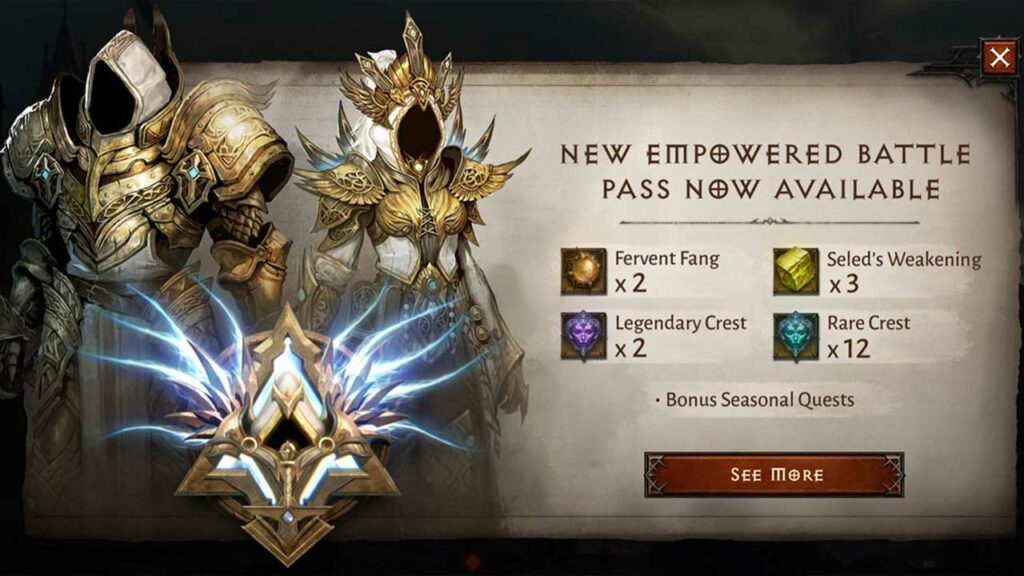 Diablo Immortal – Everything about the Shop, BattlePass, and Prices

Diablo Immortal will not only be the first Diablo title on mobile devices, but also a Free2Play game with an in-game shop and BattlePass system. We explain everything you need to know about the shop.

What is an in-game shop? An in-game shop is a way to purchase certain items – often of a cosmetic nature – in the game itself through microtransactions for real money. This is how free titles in particular keep their heads above water.

In the Diablo Immortal shop, you can purchase various objects and packages. At least that’s already known from the beta. You can also buy a BattlePass.

The “Eternal Orbs” are part of the premium currency in Diablo Immortal. You can only purchase them for real money and you need them for almost all other items in the shop.

Platinum is also an important currency in the Diablo Shop. You can only exchange them for Eternal Orbs and you need them to create legendary gems, remove skill stones from talismans, and purchase items on the in-game marketplace (auction house).

You can also earn Platinum through in-game activity.

Crests could almost fall under “Pay2Win”. The purchased Crests ensure that the elder rifts become harder and better loot is dropped. Among other things, the Crests ensure that runes and legendary gems are guaranteed to drop from the Rift boss. You can activate up to 3 Crests at the same time.

However, the Crests can also be found in-game and are not unique to the shop.

Reforge Stones are required to change stats on your armor. The status values are divided into 6 categories, for example, attack or defense, and therefore require a suitable Reforge Stone.

For example, if you want to change the “Attack stat increased by 4%” value, you’ll need a Wildfire Stone, since attacks fall into that category. One of 5 different values from the Attack category can then be reforged on the selected armor at random with the Reforge Stone.

Of course, you can also buy packages directly in the Diablo shop, which not only brings you currencies but also various items.

You can also dust off a free pack every day via the shop:

You’ll also unlock additional discounted packs by completing certain sections of the story. This way, if you want it, you can get Emblems, Gems, and Eternal Orbs cheaply. The packages often only cost €0.99.

All about the Diablo Immortal BattlePass

The BattlePass in Diablo Immortal is basically structured in the same way as you know it from many other Free2Play titles. Namely as a two-tier reward system.

The €16.99 premium pass version includes the same rewards as the cheaper version, but takes you straight up 12 levels in the pass.

These are the rewards in the BattlePass:

In addition to the monthly BattlePass, there is also a 30-day blessing that you can also purchase for €5.49. This blessing brings you:

You can buy the blessing 3 times per active Diablo season and thus have the blessing for a maximum of 90 days. If the blessing is used up in the meantime, your additional places in the warehouse and in the market will also disappear. You should always remember that.

What do you think of the in-game shop and BattlePass in Diablo Immortal? Is that already Pay2Win for you, or rather Pay2Progress? Let us know in the comments! 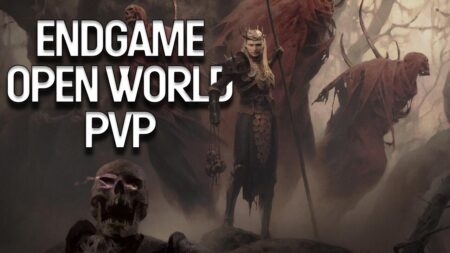 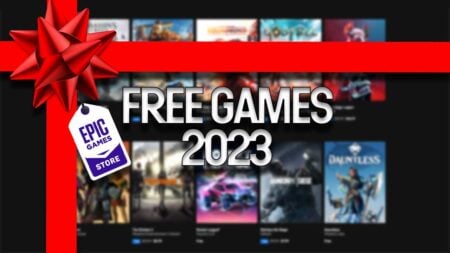 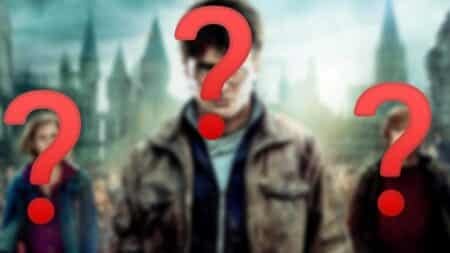 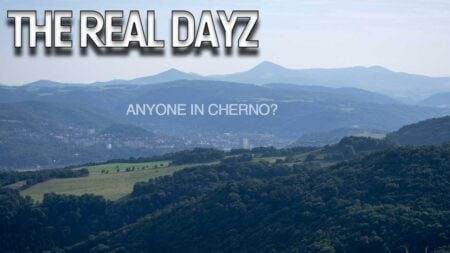