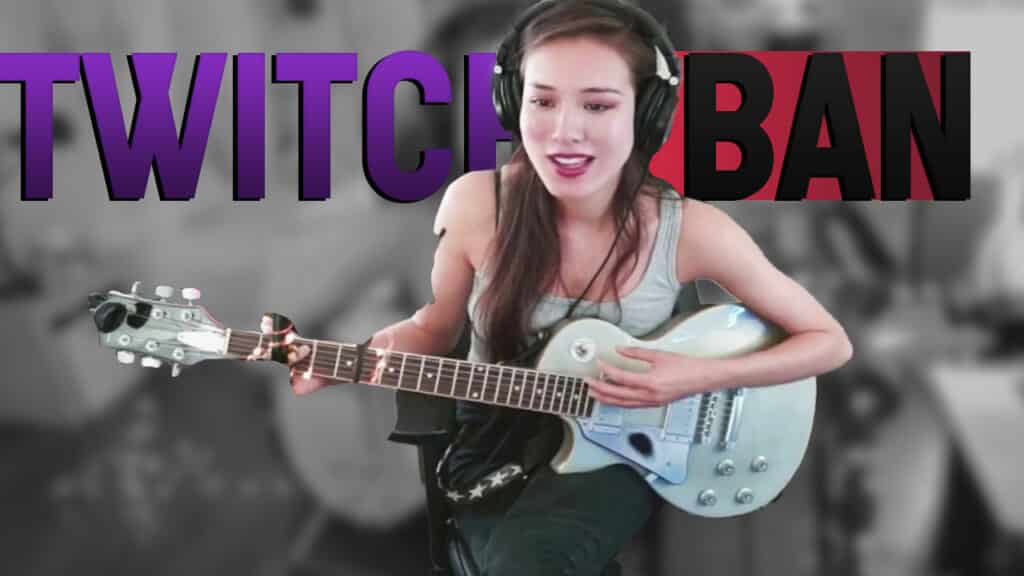 Twitch Proves Own Double Standards: Indiefoxx Will be Back After 6th Ban

The Twitch streamer Indiefoxx has been banned from the streaming platform for the sixth time in six months. Fans scream for unfairness, others say streamers like them are ruining the platform.

That’s what happened: Streamer Indiefoxx just doesn’t disappear from the trends around Twitch. Once again they banned the moderators from Twitch. For the sixth time she has to take a break this year. Usually after 3 temporary bans it is over for every streamer.

That is why Indiefoxx is banned again – why not a perm ban?

Who is Indiefoxx: Although Indiefoxx content also includes just chatting streams, it is mainly known for its ASMR broadcasts in skimpy clothing. This enabled her to grow from a small to one of the largest streamers on the platform within a year.

So banned again: With the growing attention of the audience, the interest of the Twitch moderators also increased. They checked their content several times and always came to the same result: Indiefoxx’ content is against the rules regarding nudity.

In this case, “Again and again” means a total of six bans. This time it will again be a violation of Twitch’s nudity policy, which led to the ban. As the website Dexerto.com reports, Indiefoxx retains its Twitch partnership and does not lose any rights.

Because the sixth ban in a row is only temporary and should be lifted in a few days. For many users, a slap in the face. Others demanded the release of “Our Queen” – Simps ahoy shortly after the lockdown.

What do we think of Indiefoxx’s ban?

Twitch measures by two standards. For some, this is not surprising in itself, but so far you could at least rely on Twitch’s “3 strikes and out” rule. But with a streamer having 13,000 active viewers per stream, this is probably not to be expected.

Of course, we don’t have an inside look behind the scenes at Twitch. But this decision is not within our grasp. This short vacation is certainly no punishment for Indiefoxx. Now however, after various websites report about her misstep, she will climb the ladder further.

We’re not doing anyone any favors either. Thank you, we! 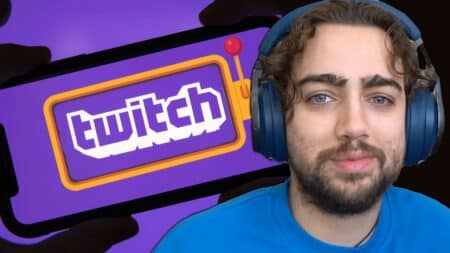 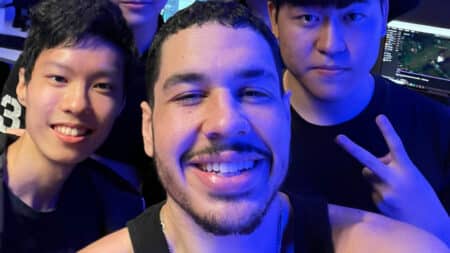 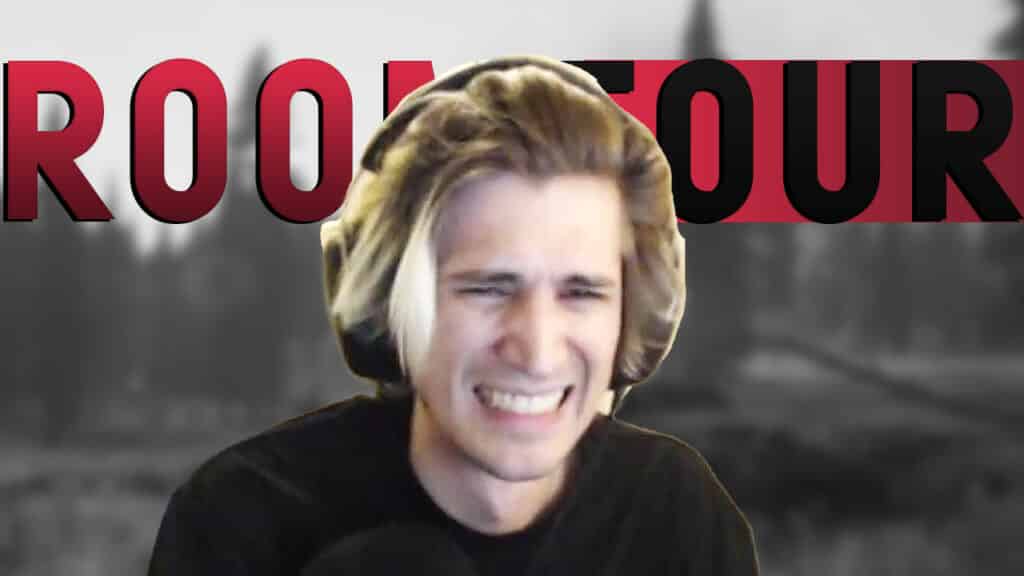 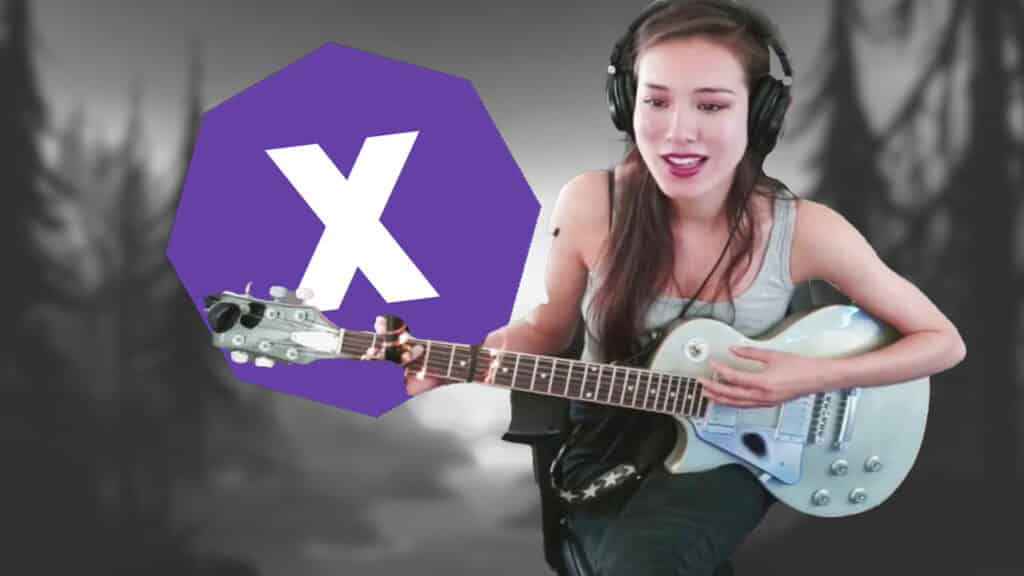