Arma Reforger gets the first big update since its release, and it brings a huge amount of new content, including a new map, weapons & game modes! We reveal all the content that is included in the Ground Support Update of Arma Reforger!

The update at a glance: After the surprising release of Arma Reforger in May 2022, the enthusiasm of many players quickly froze. Because apart from nicer graphics, Arma Reforger simply didn’t offer enough. The developers are now countering this — probably true — point of criticism about half a year later with the first major content update, and its patch notes are chock-full.

The three most important new features of the current update are probably the new map, weapons and missions, which we will be able to play soon. But when does it actually start? The content from the update for Arma Reforger will be playable from December 01 at 15:00 CET.

This is the new map, Arland

Arland is the new island in Arma Reforger and is playable separately from the main map Everon. Arland is 16 km² in size and offers a similar environment, flora and fauna as Everon itself. Comparable to the map Stratis and Limnos from Arma 3, the new map is divided into military zone and two civilian villages. For the new terrain in Arma Reforger, the team has even adapted the Conflict game mode once again according to the size of the map.

What does the new game mode “Combat Ops” offer?

In this new cooperative game mode of Arma Reforger, a maximum of six players compete together against the AI. At the start of each round, three different missions and tasks are placed on the map for you to complete. Once you have completed these missions, you must then make it to a randomly placed exfiltration point alive. While Combat Ops is meant to appeal to co-op fans, you can also play the mode completely solo!

The new weapons & attachments in the Reforger update

A total of two new guns have made it into Arma Reforger’s Ground Support Update. Both weapons are loaded with 7.62×39 mm ammo and are intended for the FIA side:

In addition, there is a new attachment for the Blufor side of Arma Reforger. You can now equip your M16 with a carry handle scope. This option was previously only available as a modification for Reforger.

More new stuff, changes and more in the patch notes of the arma reforger update 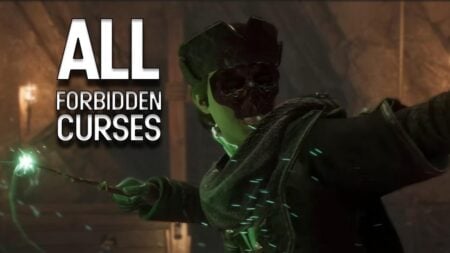 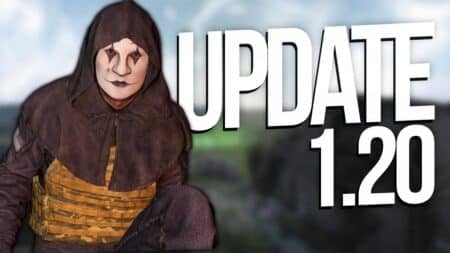 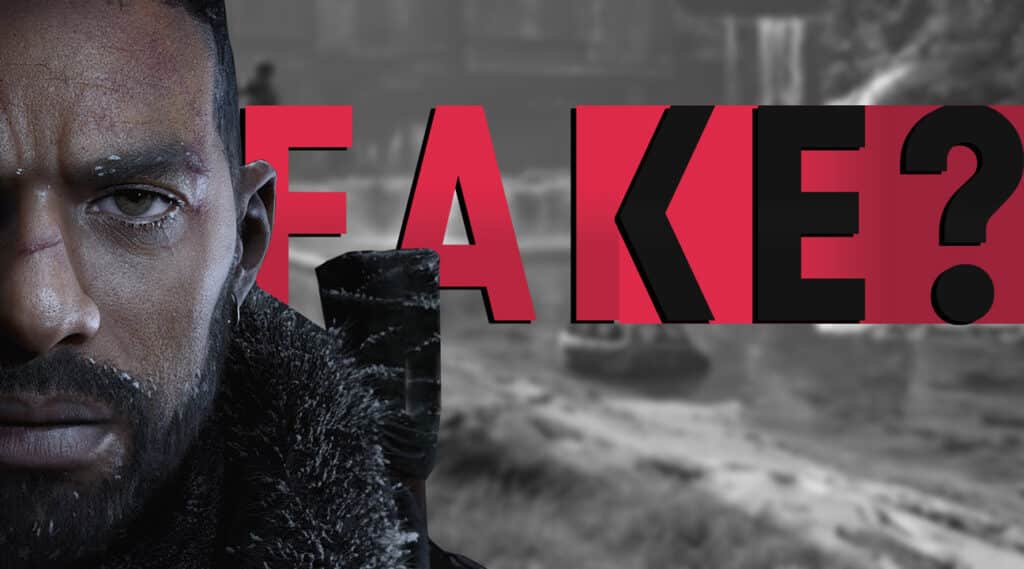 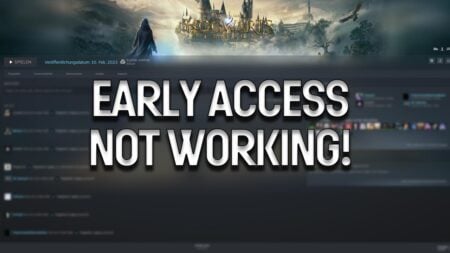 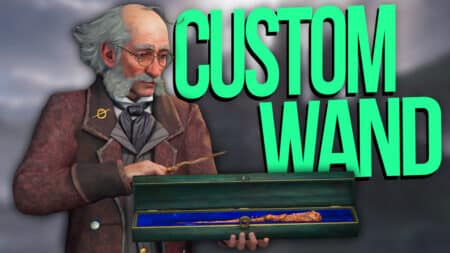