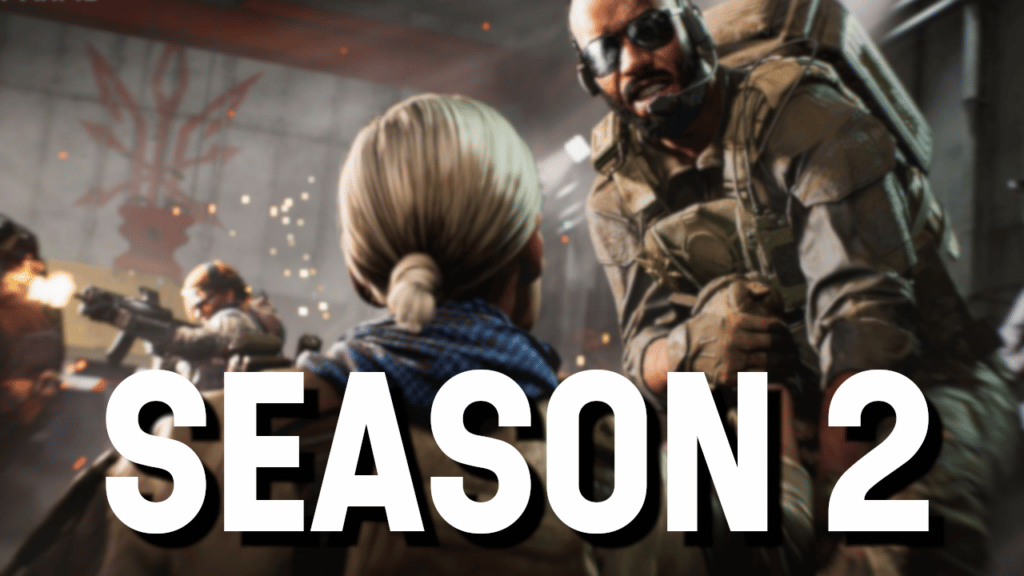 The first season of Battlefield 2042 is over and season two starts today. What is hidden in the 7GB update for the second Battlefield season: Master of Arms, we show you now.

The new map Stranded takes you to a parched desert lake in Panama. You’ll fight, as in Laid Down, in and around a grounded container ship that houses an arms-trafficking headquarters.

The map is divided into three areas, according to the developer: The northern and southern areas are more open, while you can expect close quarters of action in the central area. 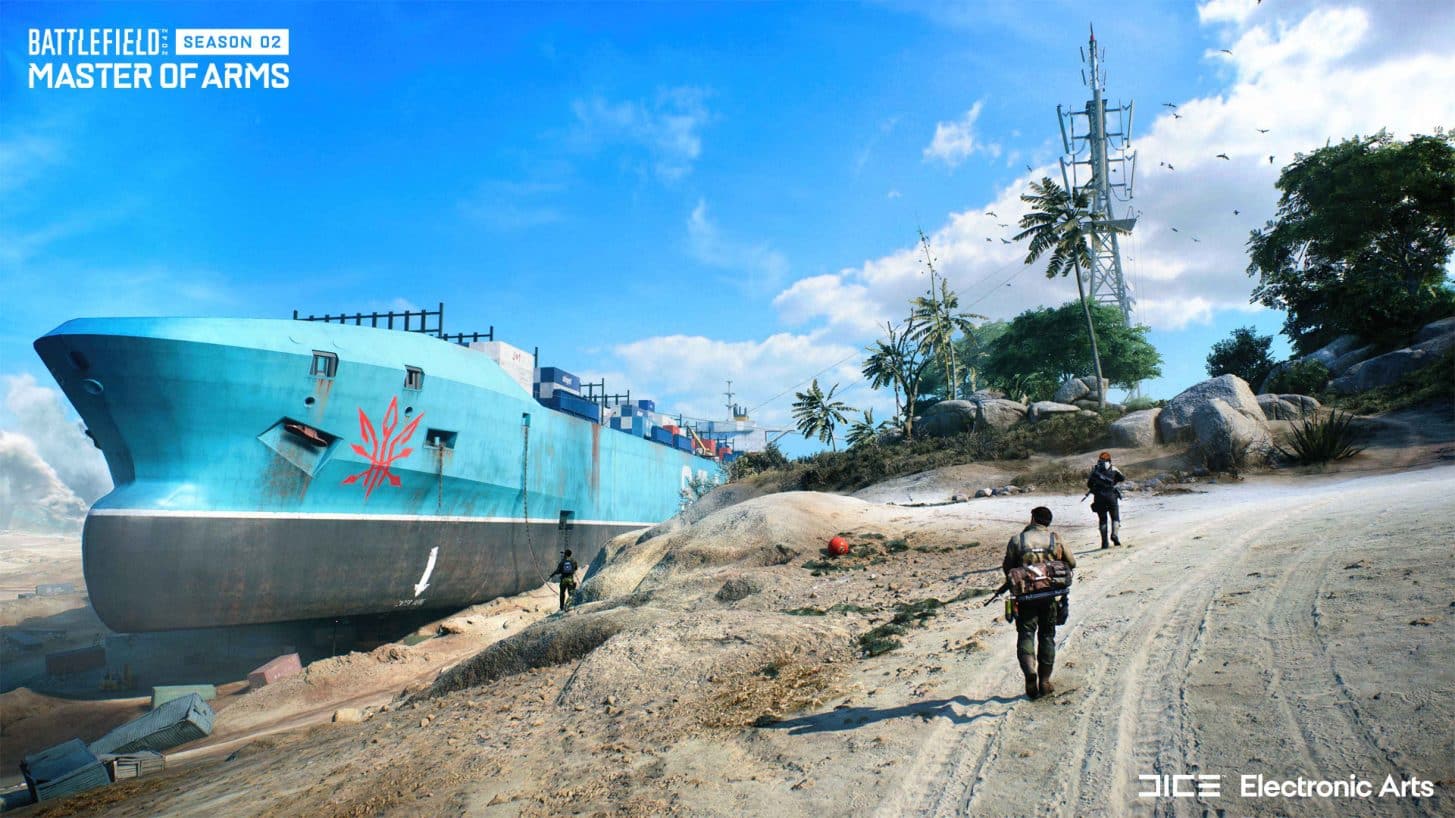 You can now go into action as new specialist Charlie Crawford and support your team with his Mounted Vulcan to build a stable defense for you and your team.

Mounted Vulcan? The Mounted Vulcan is a stationary minigun with immense firepower and is particularly effective against infantry and light vehicles. 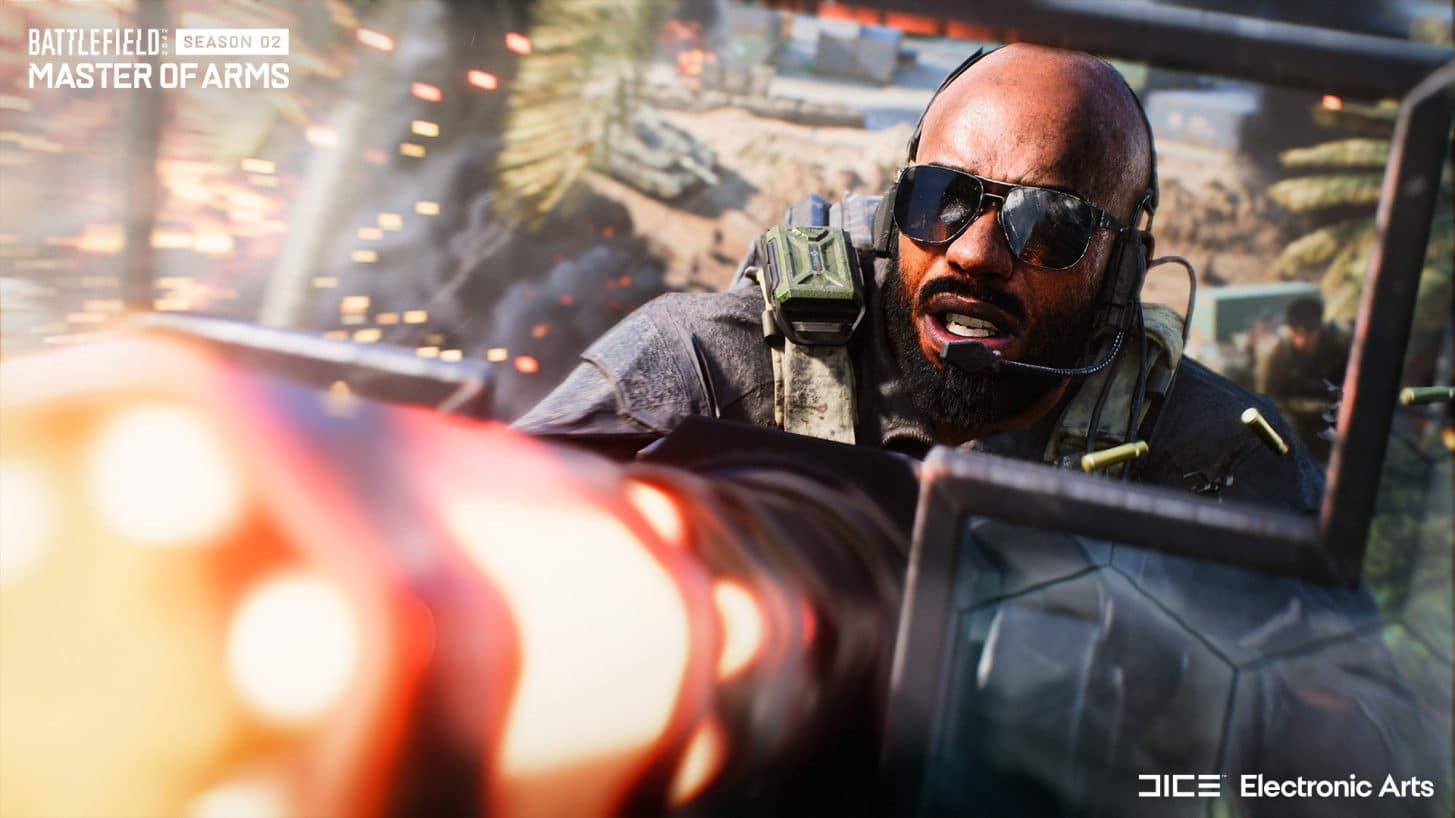 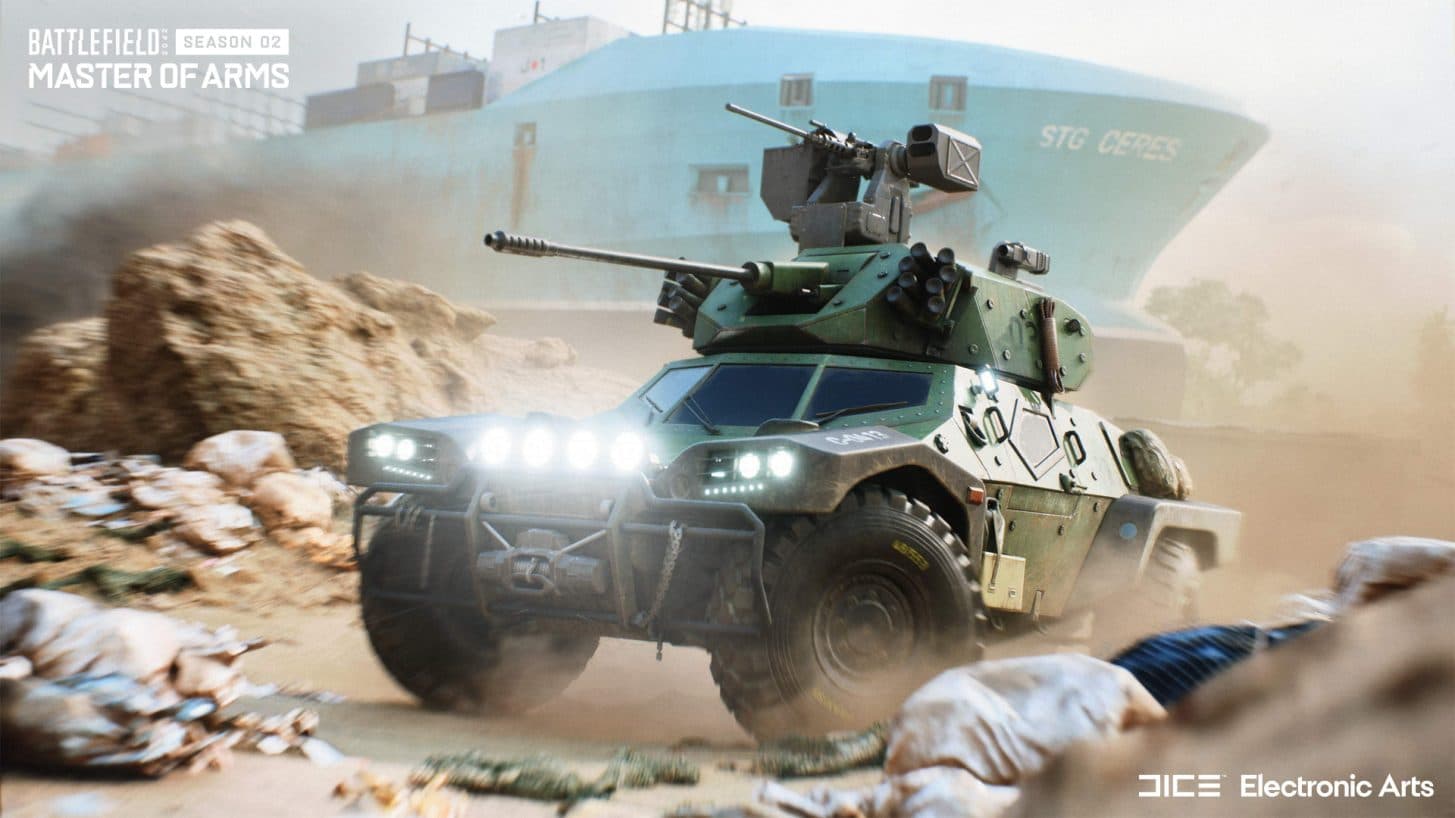 All the New Weapons in Battlefield 2042 Season 2

A new assault rifle, LMG, secondary weapon, and concussion grenade are available to you starting today.

In addition to the new weapons already mentioned, there are other weapons available for the Battlefield Portal range. Season 2’s Battle Pass gives you 100 new hardware, cosmetic and player card objects to scout for. New content like the specialist, weapons and vehicles are available for free in the Battle Pass.

The new Battlefield update not only brings the new season, but also includes other adjustments and changes: 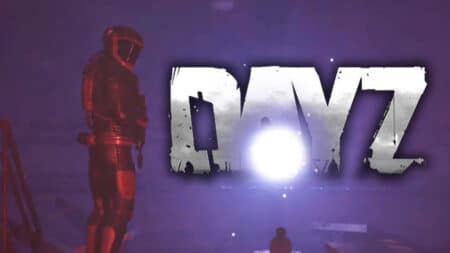 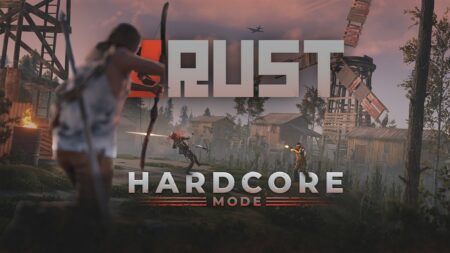 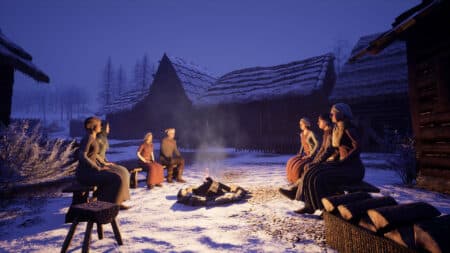 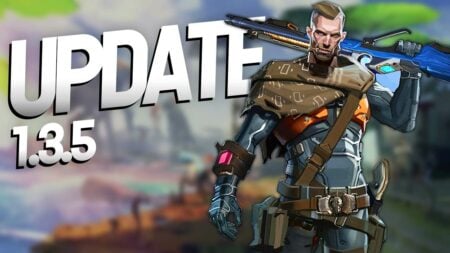