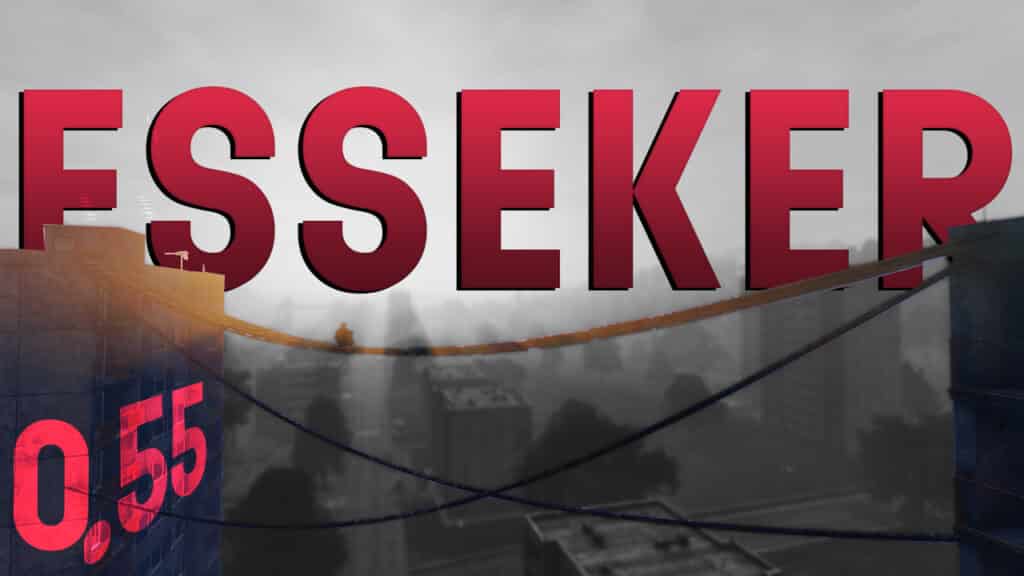 DayZ Esseker is being expanded, and Update 0.55 brings new and revised locations. With each patch, it’s more worthwhile to play the mod card.

The update at a glance: The biggest innovations in DayZ Esseker Update 0.55 are adjustments to the capital, a new spawn village, many newly added locations, and improved military bases.

That’s in DayZ Esseker 0.55 and Future of The Map

New locations: Pakshu is a small village in the west of Esseker and is located in the middle of a swamp. In the vicinity, you can also find many places to discover and explore.

Other spawn locations now also have smaller neighboring locations such as farms in the area. Players can decide whether they prefer to start there or directly in the village.

Apart from that, you can now also explore new secret locations. These can be found both above and below ground. We want to show you a hut, but not where it is. Cruel rituals must have been carried out here. Improved map: One of the revised military bases now has a name. “Bondstil military base” is circular, and you can enter it from many angles.

In the capital Esseker you can now live out your longing for Dying Light even further. Here, the developers have added some additional parkour options. This is not only for pure entertainment, but also to fight campers. They like to hide on roofs in the city and only had to guard a few stairways until the Esseker update 0.55.

In return, the Esseker PD is a little more difficult to enter due to the newly added dense vegetation. Since the release of Esseker for DayZ, this is planned as a CQC area (fight at close range). So far, however, it has been too easy to fight from a greater distance. However, there could be more adjustments in the future.

That is the future of DayZ Esseker

Expansion: The team would like to expand the map further south in the next updates. This is where the airfield and the Drava coast will be built. In addition, there should then be other villages and other interesting locations. The city of Novi Grad and the quarry should be overhauled by then.

Supporters of the project can look forward to their name in the game world. Everyone who supported DayZ Esseker should be immortalized in the world with graffiti. God, we hope we’re in. 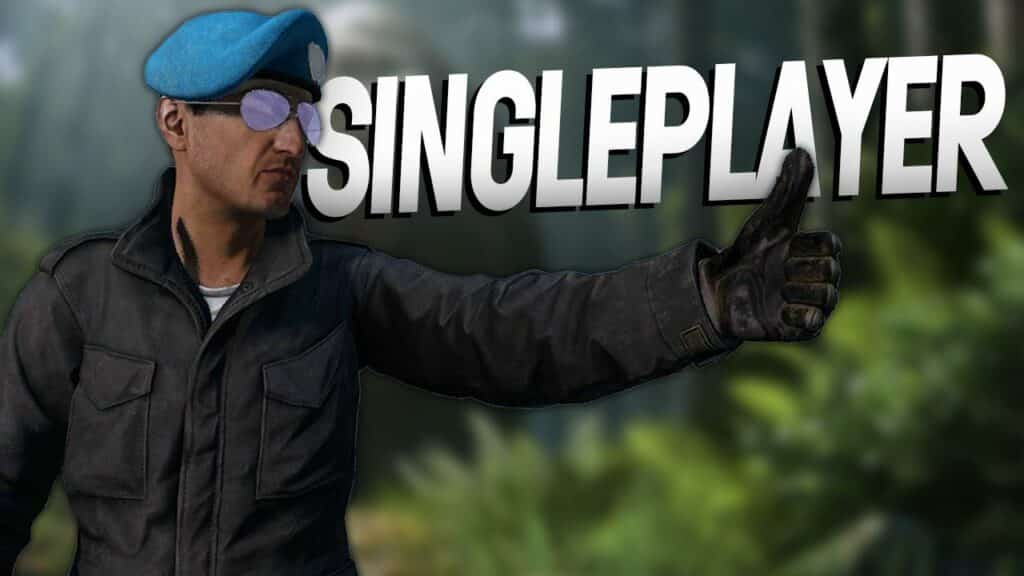 DayZ: How to Never get Sick again & Cure Food Poisoning 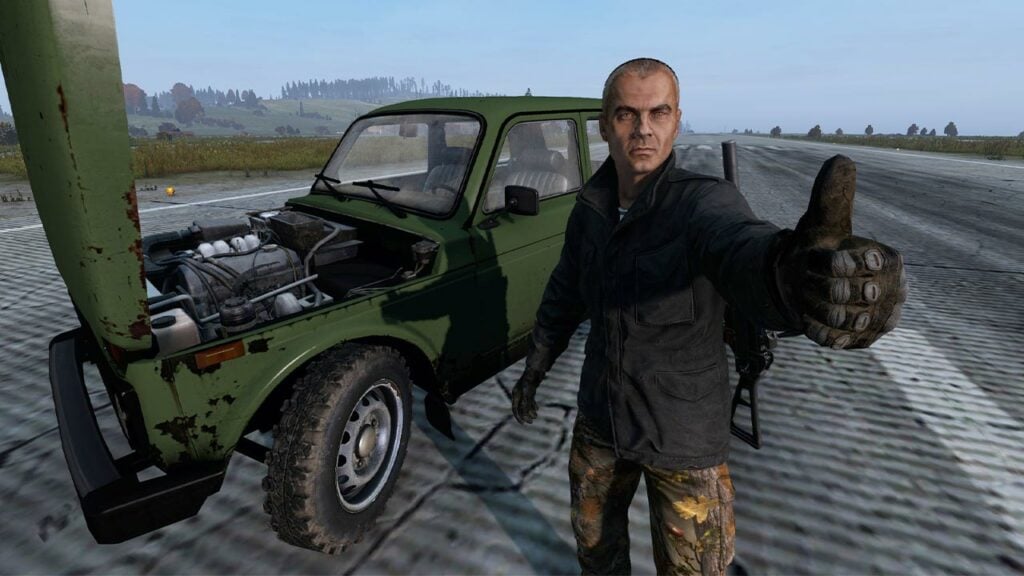 The big DayZ Car Guide: Everything You Need to Know About Vehicles