The new DayZ Update 1.17 is here, and there have not been so many items in a single update for a long time! Among other things, there are several weapons, tools and clothing sets. What else the patch notes reveal about the content, we show you now!

The update at a glance: DayZ Update 1.17 has been installed on the live servers a few minutes ago, according to the developers (via twitter.com). Players on PC and Xbox can now download the update via the corresponding client. The content patch includes:

When & how will the new update be released? DayZ Update 1.17 will be released on April 19, 2022, for all players on PC, Xbox and PlayStation on the live servers. Previously, the update was playable on the Experimental servers for a few weeks. With the new DayZ update also comes a wipe for servers and characters — meaning you will lose all progress and have to start over.

What types of weapons are available? With the update 1.17 of DayZ we get no less than 4 new weapons. Surprisingly, only 3 of them are actually firearms. One weapon is meant for close combat. With the new weapons, the developers are hitting exactly the tone they announced in their roadmap for 2022: Away from military to civilian weapons:

Longhorn & P1: In terms of pistols, firstly we get the P1 pistol, which is loaded with .380 bullets and has a magazine capacity of 8+1. Also returning is the Longhorn, which can only be loaded with one bullet at a time, as this pistol shoots a very large caliber (.308 Winch.). You can also attach a sniper pistol scope to the Longhorn.

New sniper: Next, you can try out the new hunting rifle. With the CR-550 Savanna, you can take out even heavily armored enemies with just one hit. This rifle was already available in DayZ and will be updated in the current 1.17 update. The Savanna uses .308 Winchester ammo, has a 5-round magazine and can carry a hunting scope. This gun is the most powerful weapon in DayZ now, as our test shows! Spear: The only really new — and coolest — weapon is one that you can’t shoot anyone with, at most “throw”. DayZ Patch 1.17 brings a self-made spear, which serves as an early-game weapon. Until Bohemia Interactive brings back the bow, this will probably remain the best weapon for Bambis. 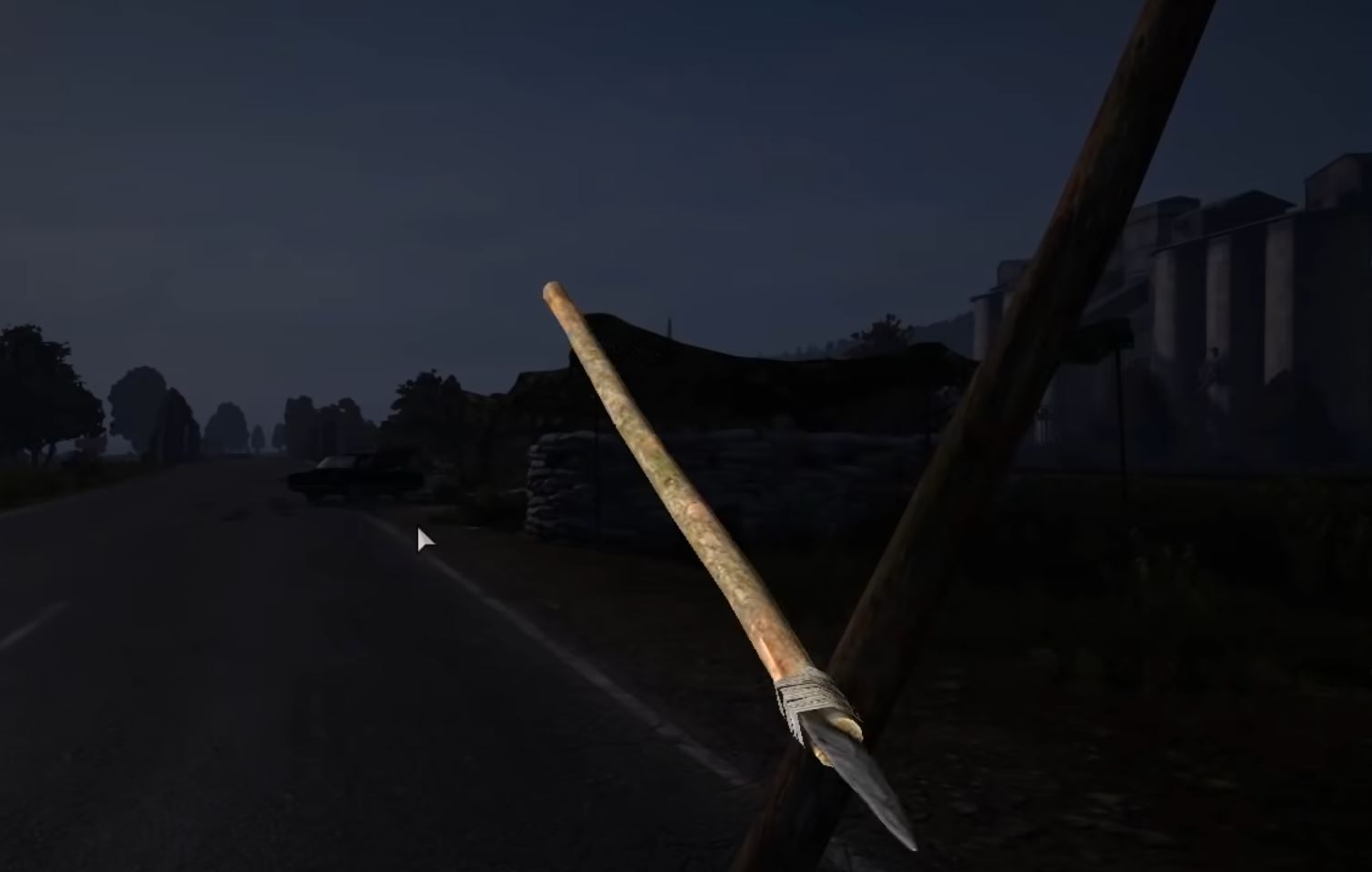 You can kill enemies with the new weapons, but wouldn’t it be better if they were so scared that they ran away? Therefore, how about the new DIY outfit that you make from scraps of cloth. Put this outfit on, and you’ll look like a mummy from Ancient Egypt. However, the mummy set is not good for more than a fashion statement. It barely keeps you warm and doesn’t protect you from the environment. More new items in the update

This is new on Livonia: In the roadmap is 2022, the team announced that they want to revise the map Livonia piece by piece. They have taken the first step with a new castle on the eastern edge of the map. In the castle, you will find the keep and a nice picnic bench as well as a military tent that promises you some better loot.

It’s noticeable that the new castle is located exactly at the place where the Yellow King is supposed to have his residence. As a reminder, the update teaser for DayZ Patch 1.14 showed the two maps Livonia and Chernarus. On both of them you could find scribbles and red circles. Of course, this points to the then new toxic zones. On the Livonia map, however, there was also the marker “Yellow King” complete with a golden crown.

There, where this marker is in the teaser, you could find but so far purely nothing. Now there is a ruined castle there. Will there be a secret to discover here that will expand the story of the upcoming DayZ movie?

A village on the map, Chernarus was also rebuilt. A village in the east of the map named Niznoye was reworked. The most important adjustments and bugfixes in DayZ Update 1.17

Bugfixes in the patch

Changes in the patch