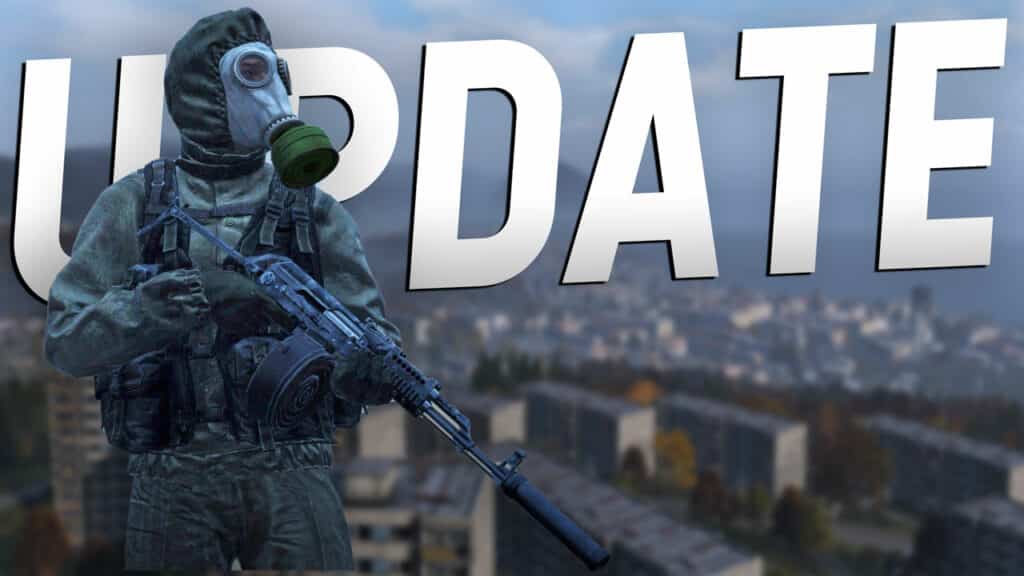 The DayZ update 1.34 has been released and improves the originally published update 1.33. This update aims to fix major criticisms of the game!

The update at a glance: While update 1.33 (v1.15) brought major innovations, the follow-up patch 1.34 should iron out the bugs. Nevertheless, it is also interesting for laypeople to know what exactly is in it.

What’s new in DayZ update 1.34? Here are the patch notes

Above all, update 1.34 fixes many bugs and glitches. New features like in the previous update are not included.

Many players report on Reddit that their game has been performing worse since patch 1.33 and that it is badly bugged.

Even with hotfix 1.34, the experience for many players should not have improved. Settings in the game options are responsible for many of the bugs.

Are you having problems with DayZ on the console? Let us know in the comments, and we’ll help you personally as best we can at Guided.news.