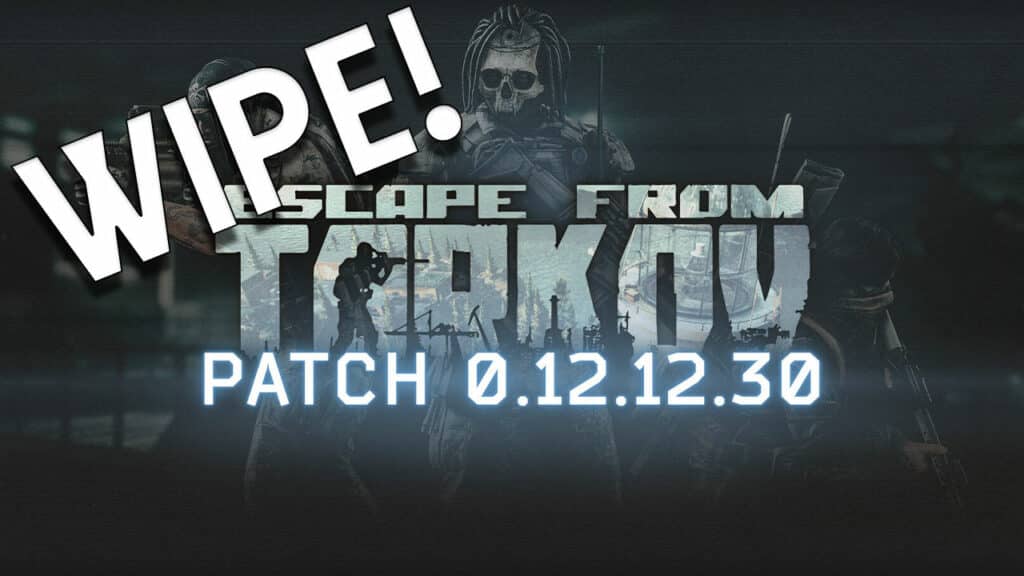 On June 29th around 8:00 am BST the Escape from Tarkov servers will go down for about 5 hours and patch 0.12.12.30 will be applied. As expected, in addition to the huge patch, there will also be a wipe. We have the patch notes for you!

That’s going on: Battlestate Games shut down the Escape from Tarkov servers at 8:00 am BST and is applying the new patch 0.12.12.30. The process takes up to 5 hours and brings with it the wipe that has already announced itself in the last few days and weeks.

These are the highlights in the Escape from Tarkov patch 0.12.12.30

Lighthouse has been expanded

The Lighthouse area will be expanded with the patch. You can now visit the island itself where the lighthouse is located. In addition, there is now new furniture in the water treatment plant. As the area expands, there are also new tasks for you to complete in Lighthouse.

3 new bosses are making the area around Lighthouse, Shoreline, Woods and Customs unsafe. They operate as a group and consist of former commanders of the ex-USEC PMCs.

What you need to know: the three bosses are in constant contact with each other, but also with other rouges. However, they never walk around together and patrol Lighthouse, Shoreline, Woods, and Customs. If you attack one of them, they will call the others for help. Defeating the bosses will not earn you a reputation. They are absolutely hostile and will attack anyone who gets in their way.

Edge of Darkness Pre-Order Edition owners gets access to offline coop mode. You can activate it by checking the “Co-op mode” checkbox in the game mode selection.

This is what the coop mode brings you: The coop mode is a kind of training for you and your friends. You don’t lose the equipment you take with you on death, nor do you get any rewards if you succeed.

All options regarding bosses, bots, time, and weather are the same in coop mode as in online raids. But you can choose whether you start with your friends at one point, or whether everyone spawns randomly like in the online raid.

Would you like to join our community and discuss Escape from Tarkov? Then join our new Discord server, we look forward to seeing you! 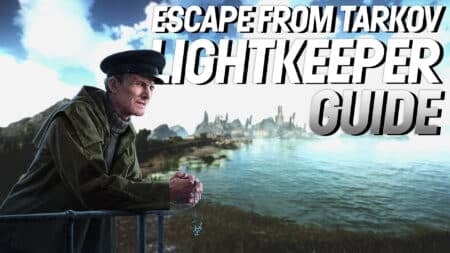 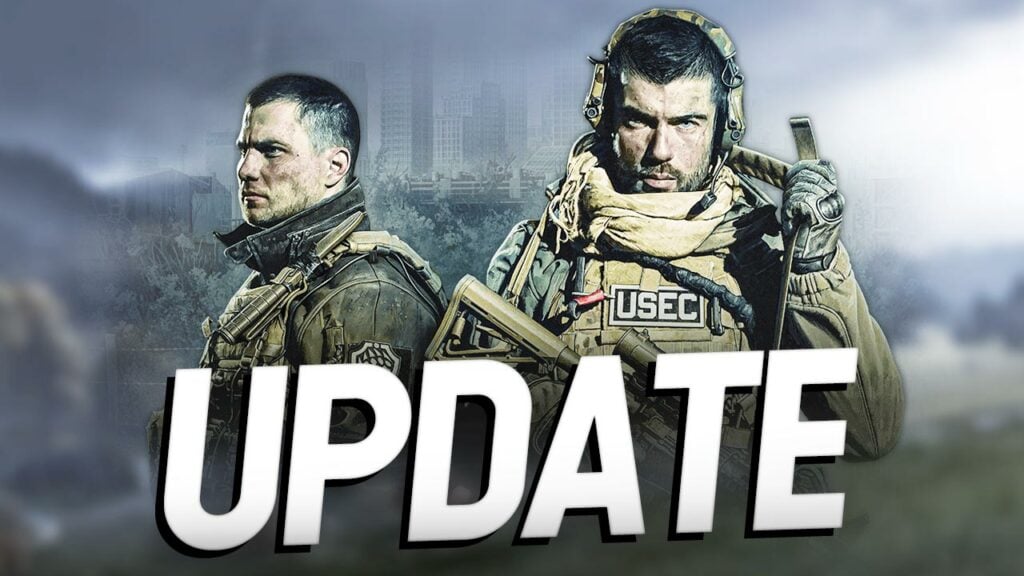