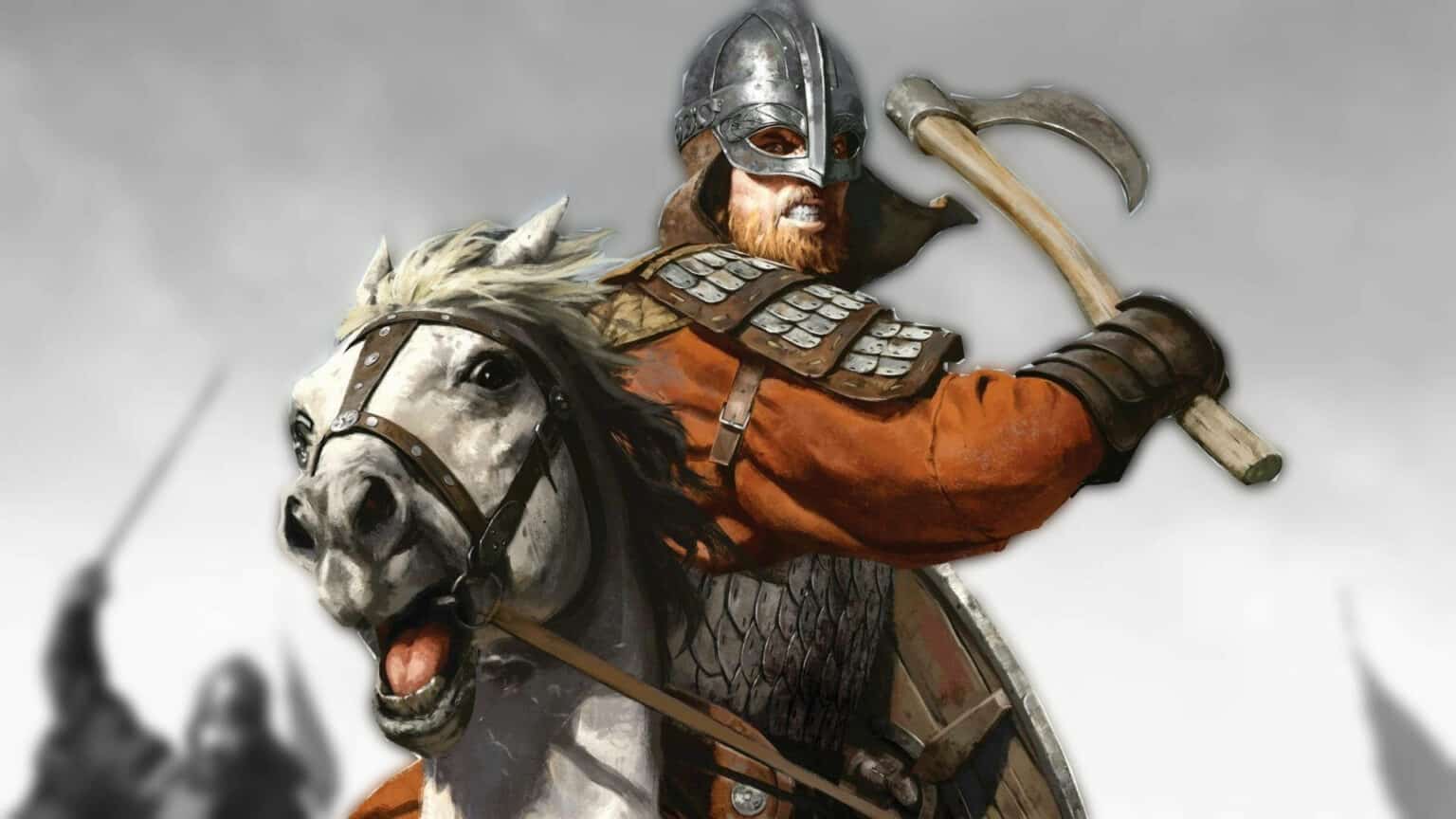 These are the new modes: The last patch is less than a month old, so the next innovations will find their way into Calradia. The most noteworthy of these are certainly the new game modes Sandbox and Prison Break, you can find out everything else now!

In the sandbox mode you can now – as often requested by the community – determine your starting age. In addition, the player characters have individual starting points, which are based on the respective cultural background.

In Prison Break mode it is your job to free your family members, vassals or lords from enemy settlements. 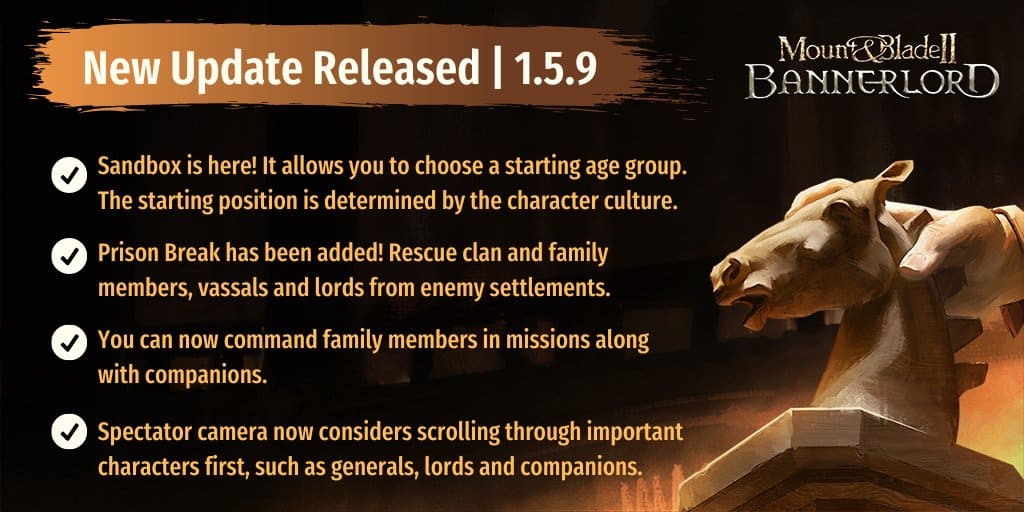 Important fixes and changes in version 1.5.9

Both the single and the multiplayer can now be started via separate executable files.

You want more? If you’re still keen to hear about a lot of the minor changes and improvements, click here to go to the original developer post. Also, let us know what you think about the latest changes from Mount & Blade 2 Update 1.5.9!