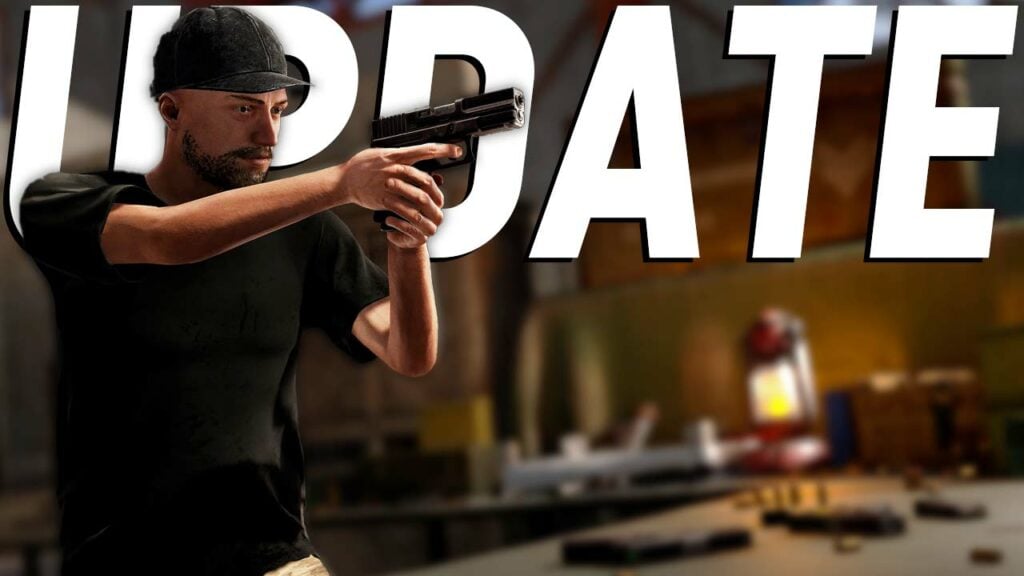 Today, November 03, the new Rust update has been released on the PC and brings many innovations. Among other things, there is a new weapon, a new attachment and adjustments for the trains on the map.

The update at a glance: Thursday, 03.11.2022 — A new update for Rust is released and finally brings new supplies for the trains and your personal arsenal of weapons. We list all the content that the patch notes of the Rust update have in store for you:

New Weapon & Attachment: The new weapon in Rust is an automatic pistol based on the Glock 18. In Rust, the new pistol is called Prototype 17 and is actually not automatic either, it fires burst volleys. In a test, YouTuber HJune discovers that the Prototype 17 has almost no recoil. You can also plug the new weapon directly into an auto-turret in Rust.

The following attachments fit the Prototype 17:

And speaking of attachments, with the new Burst Fire module, you can modify almost any weapon to fire bursts instead of single fire or automatic fire. 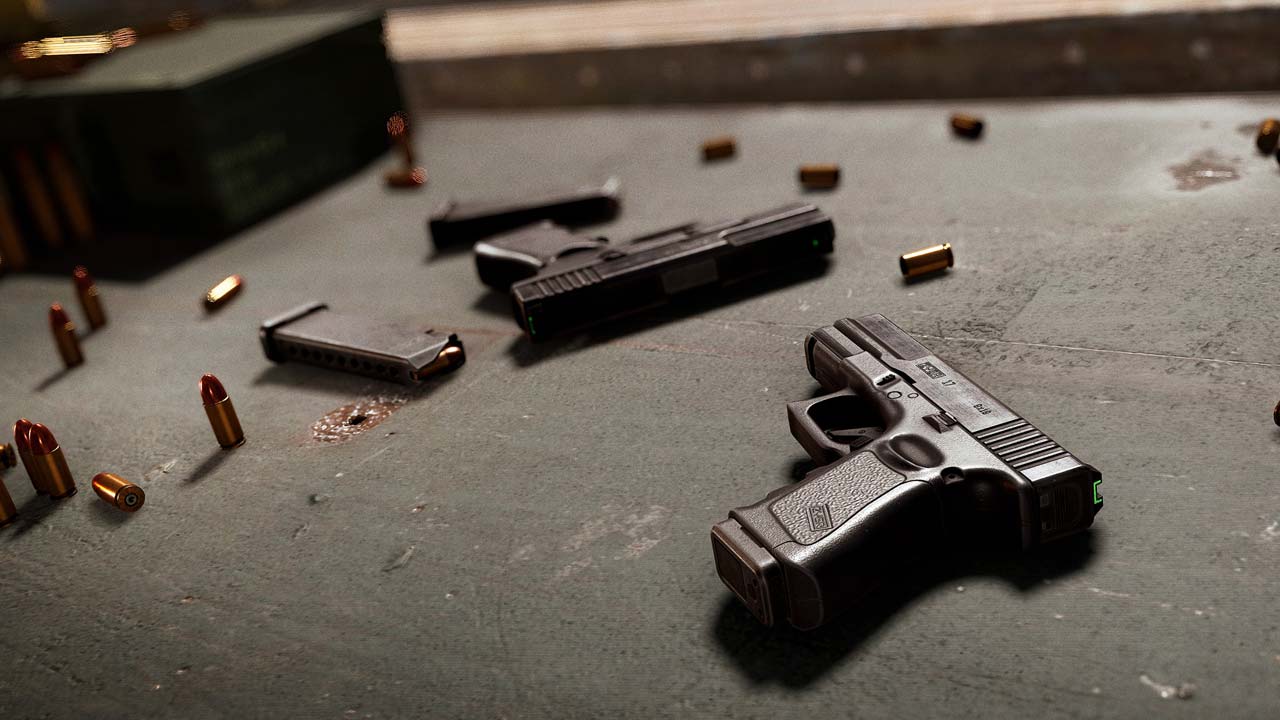 You can gamble in the new train carriage

In the latest Rust update, there is a new train car where you can play poker with two other friends. You can find the new train car on the sidings all over the map. If you’re tired of playing poker, jump on one of the two slot machines set up in the train car. Or how about a round of blackjack where you compete against the computer?

The patch notes of the Rust update reveal: The new train car is not a safety zone. So be on your guard against train robberies while gambling. 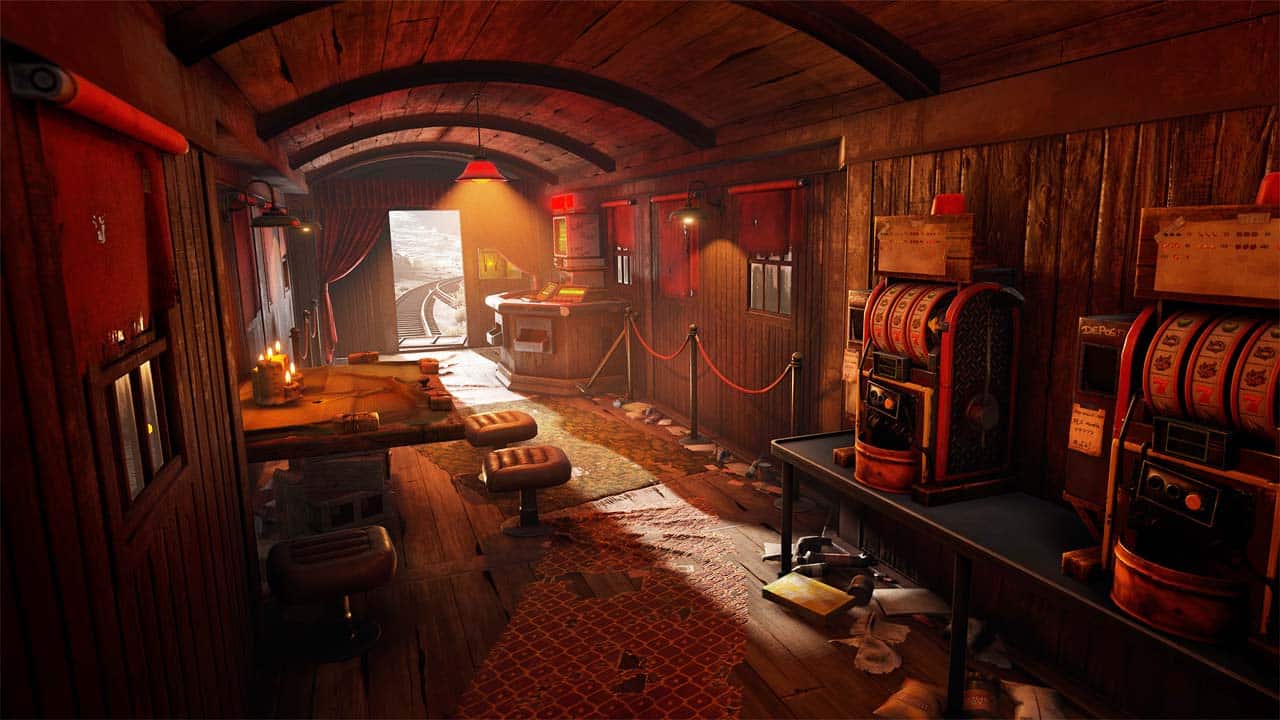 Other adjustments in the November 2022 Rust update. 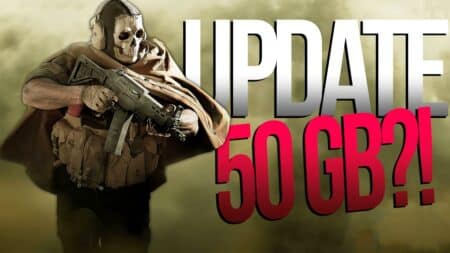 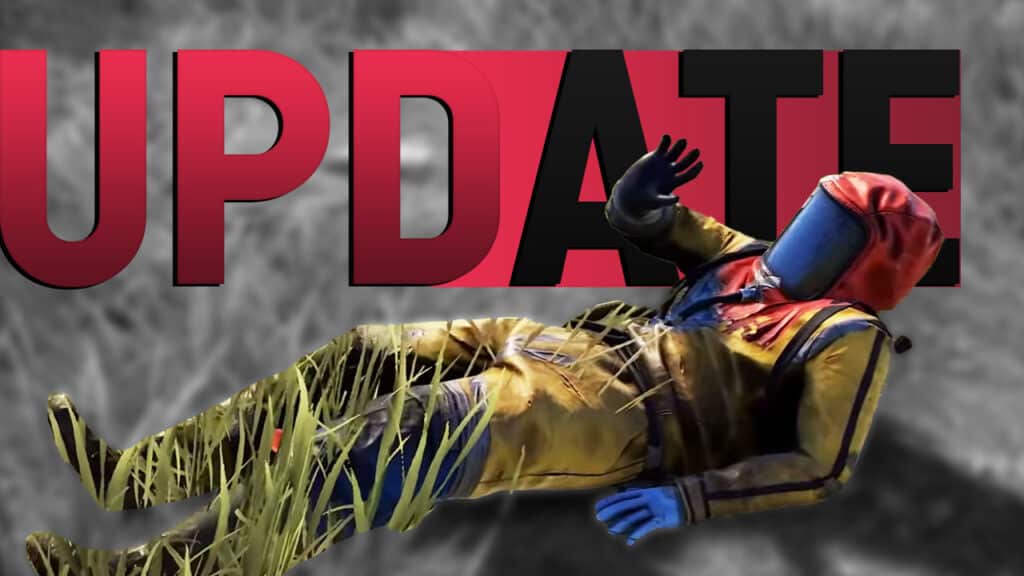 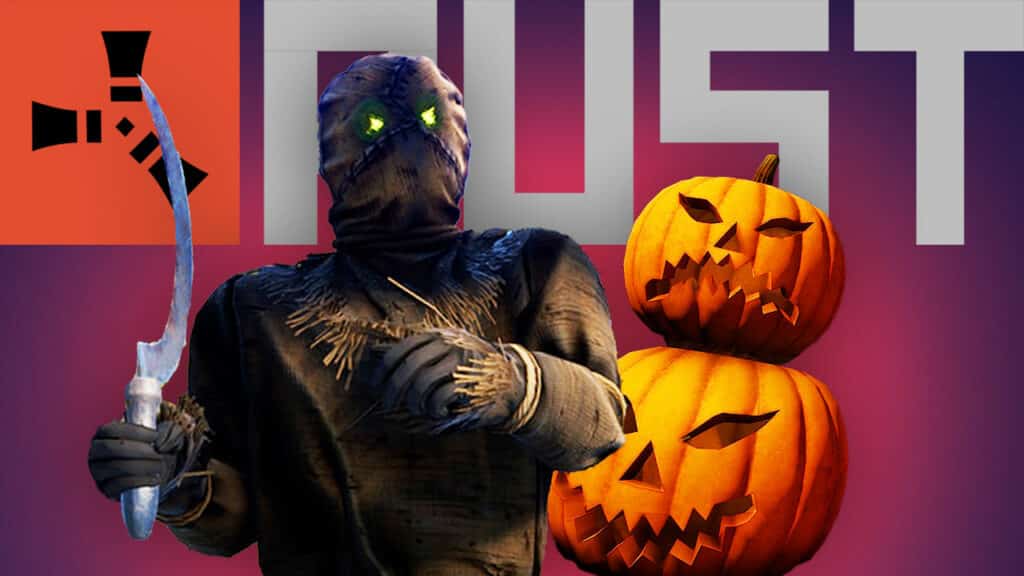 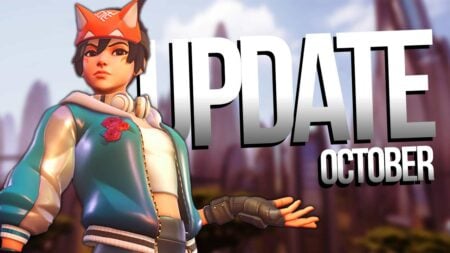