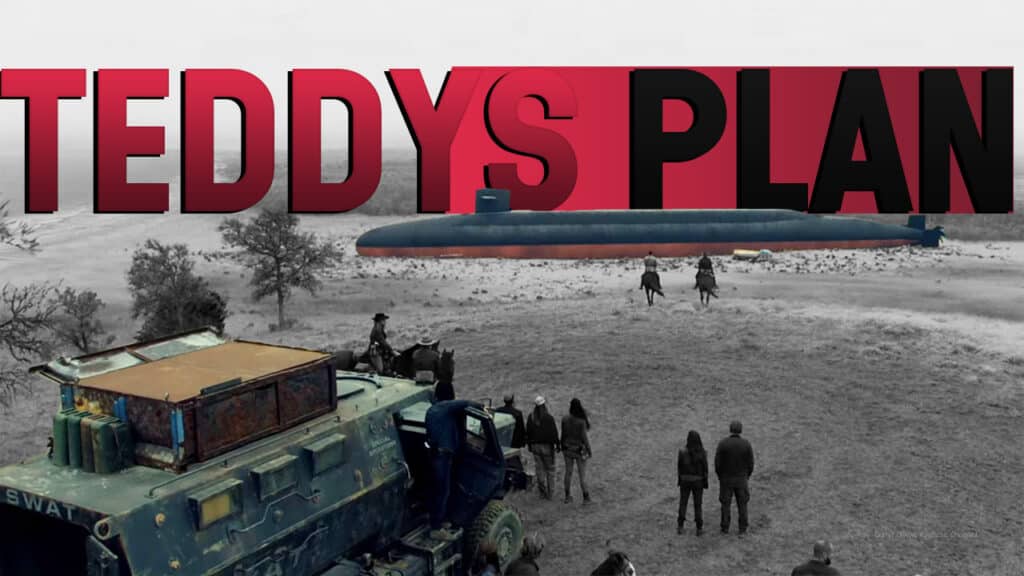 The credits of Fear The Walking Dead episode 06×14 “Mother” flickers across the screen, and we have several sad certainties, one is Teddy’s plan to destroy the world, and the other is Madison Clark.

Two sentences: The latest episode 06×14 of Fear The Walking Dead was aired yesterday evening. We have already watched it and clarify one last time what is obviously about Madison’s supposed survival and Teddy’s plan.

That reveals episode 06×14 about Madison and Teddy

The name of the episode: Let’s start at the beginning, before the intro and even bevore the very first frame. The episode is called “Mother” and already through an ambiguous Twitter post, many fans thought that the episode must be about Madison. But unfortunately we all reached into the toilet, because the title refers to Teddy’s mother.

After he locked up Alycia, he apparently tried to get her to his side for weeks. That didn’t work, however, and yet the group around sect leader Teddy and the slogan “The End Is The Beginning” breaks up. After Alycia’s fiery fight at the Holding (formerly Teddy’s base), they lived in an old high school for a while. And when Dakota appears among the new recruits, things get really exciting.

The whole group makes its way to the new and final quarter to sit out the end. Teddy, Alycia and Dakota go somewhere else, but first he gives the keys. 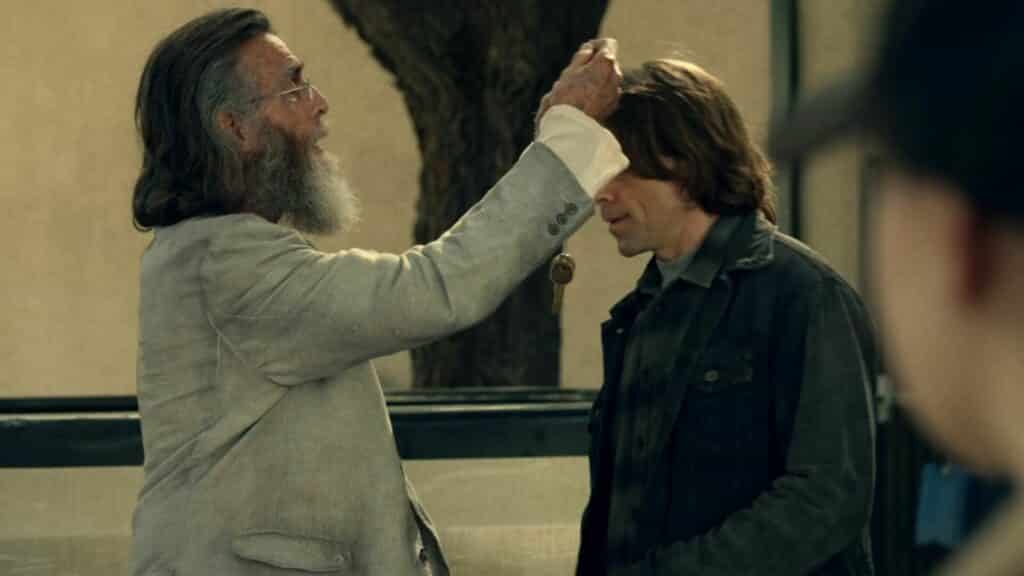 That’s what Teddy plans for the end & the beginning

This theory is true: There are many theories circulating on the internet about the keys that Teddy has been looking for forever. An Ohio-class submarine appeared in episode 4 of the sixth season of Fear The Walking Dead. These are boats armed with nuclear missiles.

The theory that ended up being correct was the one that prophesied that the keys Teddy would need would be used to unlock the launcher. This is called “Two-Man Rule” and serves to ensure that no renegade admiral spontaneously presses the red button.

We can already see in the trailer for episode 06×15 that Teddy and his henchmen reach the submarine and have to be stopped by Morgan, Strand and Co.

Stadium gang is back: Madison isn’t

Sad certainty? At the beginning of the episode, Teddy searches for his mother’s body with Alycia and Dakota. The unequal trio passes the stadium in which Madison had sacrificed himself at the time. Alycia thinks Teddy wants to take her there, but she doesn’t – unfortunately!

We would have loved to see Madison’s body with our own eyes. It would be very crispy and hardly recognizable, but the position of the corpse would have been enough. Nevertheless, we learn something about the tough suburban mom.

Because Alycia meets Cole and some others who fled the stadium at the time. Cole and his people turn against Alycia and die in the process. However, there is enough time to exchange ideas.

Cole reports that all the survivors from the stadium have teamed up to find Alycia, Nick, Victor, Salazar and Luciana. He doesn’t talk about Madison, only that without her sacrifice no one would have made it. 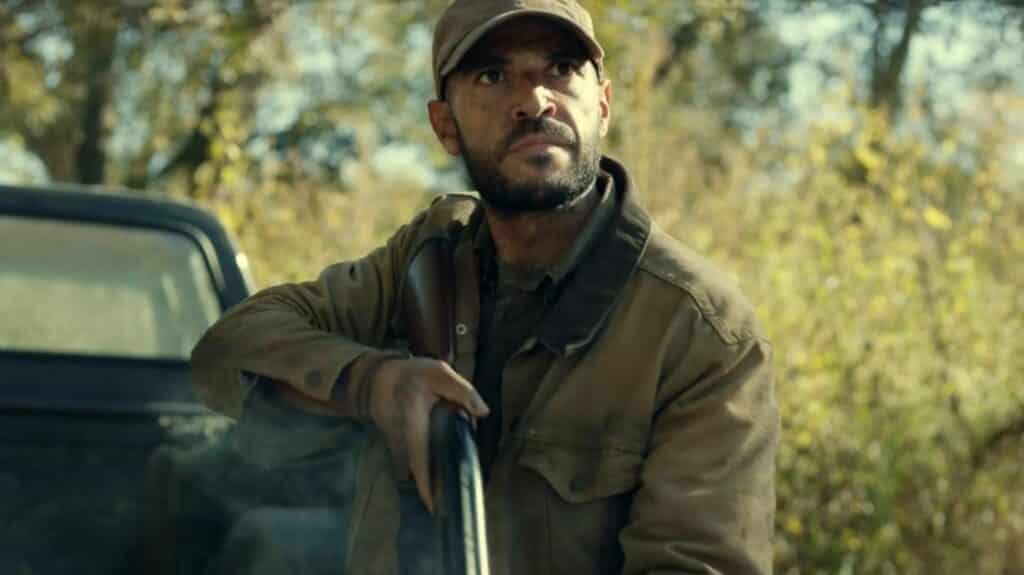