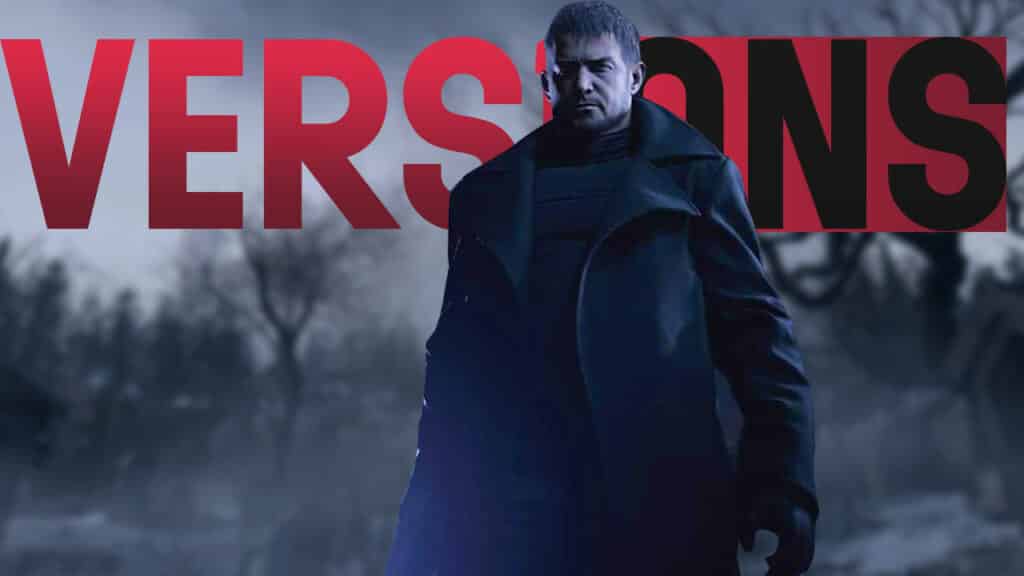 Resident Evil 8 Village will release in a few hours on all platforms and will be sold in three versions. But what is the difference between the Resident Evil 8 Deluxe Edition and the Complete Edition of the normal version?

The release is coming soon: Players all over the world are looking forward to the release of Resident Evil 8 Village. However, as with most AAA titles, there are multiple retail versions. We clarify the difference between Resident Evil 8 Deluxe and the normal version and answer whether it is worth the $14.00 or even $20.00 surcharge. Here you get to the Steam Shop! 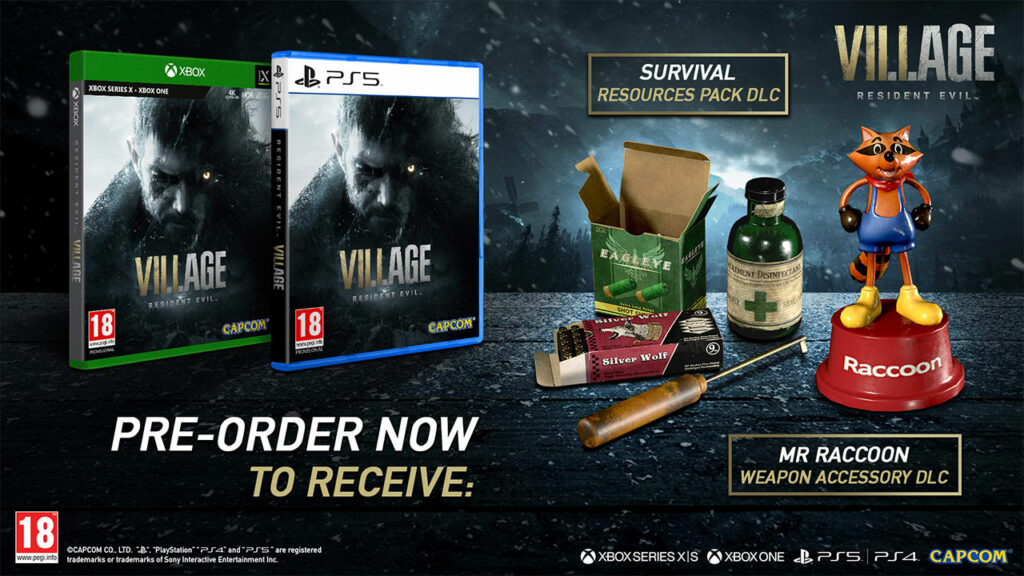 These are the differences between the Resident Evil 8 Village versions

Just one DLC package: Resident Evil 8 is a pure single player game, which is why there are no fancy add-on or DLC bundles. There are only a few, most of which involve cosmetic changes.

Only one of the DLC packages exists would also cost money in normal sales. This is the Trauma Pack, which contains many new weapon skins, references to Resident Evil 7 and much more. Individually it costs $ 12.99 on Steam.

What is RE:Verse? Perhaps you are wondering what is actually behind the Resident Evil RE: Verse. We will of course be happy to answer this question for you. RE: Verse is a pure multiplayer experience.

Four to six players fight against each other in 5-minute matches and have to bring down ever stronger NPC opponents. After the timer expires, the killed players can take revenge for their deaths.