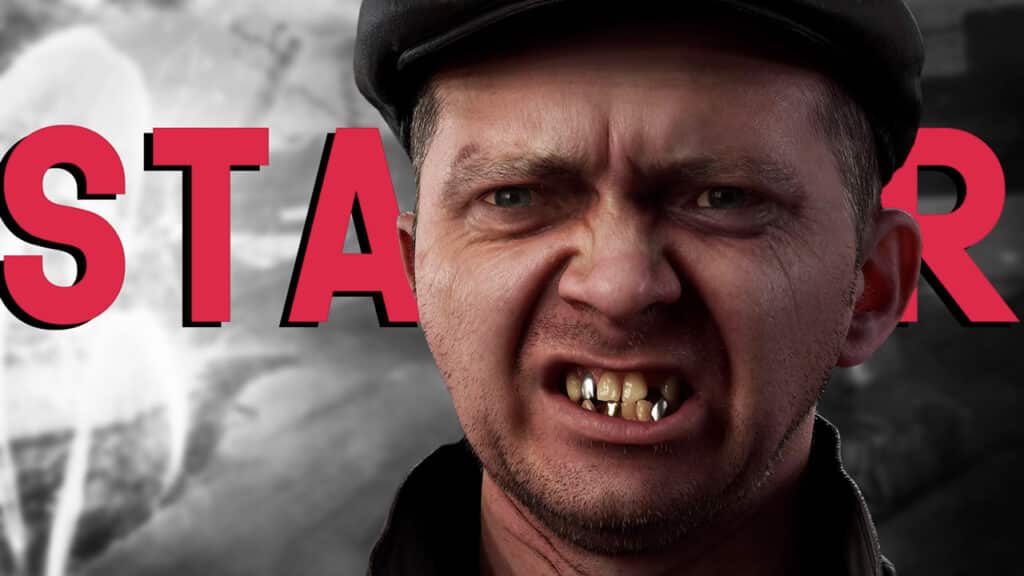 In S.T.A.L.K.E.R. 2 You Recognize Enemies by Their Teeth

S.T.A.L.K.E.R. 2 is still a long time coming, but now shows a cool video about teeth. Yep, that’s the highlight, and it’s great! You can also see a couple of guns.

That has bite! In a developer update video, the S.T.A.L.K.E.R. 2 not only new information but also presented a new video. This introduces us to weapons and characters that should look different every time – achieved by grinning.

That’s the video: In the latest video from developer GSC Gameworld about S.T.A.L.K.E.R. 2 we are shown many models of weapons. We also learn that there will be a total of 32 different and customizable guns. Unfortunately, the developers missed the chance to show the weapons in action.

What most viewers should have noticed, however, is the scene in which the uniqueness of the NPCs was presented. How the whole system will look like in the finished game remains to be seen. Nevertheless, it seems as if you can recognize old enemies or friends purely by their teeth and that’s something!

But not only do characters in S.T.A.L.K.E.R. 2 look very realistic, they are also extremely customizable. The current material shows that every figure in the game has its own set of teeth with different teeth. We hope that this will also be available for a possible character editor.

Don’t miss a thing: If you are interested in S.T.A.L.K.E.R. 2 and other similar games, follow us on Facebook or activate the push notification on your mobile phone.