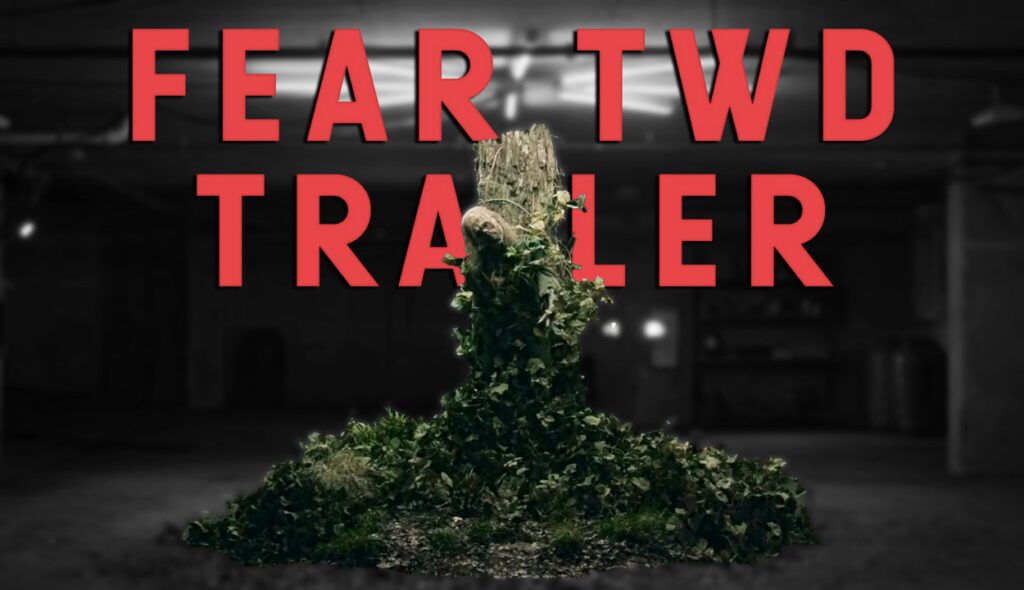 AMC recently released an extended trailer for Fear The Walking Dead Season 6 B. This one offers incredibly exciting pictures!

Soon it will continue: The Walking Dead and the spin-off Fear The Walking Dead will soon enter the next round. The mother series starts on March 1st. Season 6B of Fear earlier. To heat up the fans again, a long, exciting trailer has now been released, which we will take a closer look at!

That shows the new trailer for Fear The Walking Dead 6B

New faces: The new trailer for the upcoming season 6B of Fear The Walking Dead shows tons of new pictures. So we can discover three new faces that we did not know before. It is still unclear which characters the actors John Glover, Nick Stahl and Keith Carradine will embody. At least John Glover’s character seems a little crazy. 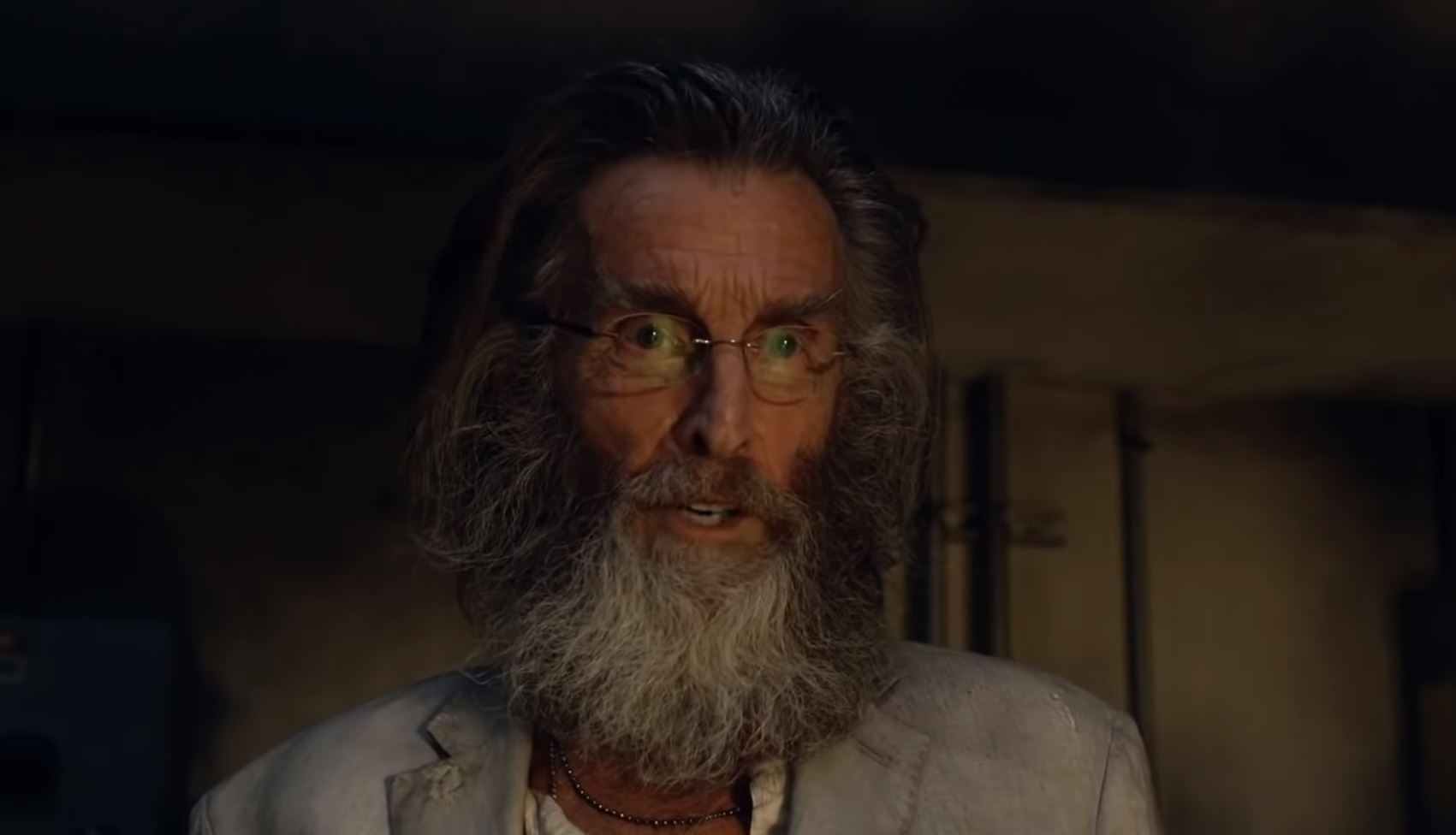 Morgan will be betrayed: that Victor Strand has apparently got used to life in Virginia’s colonies and his new rank, we could already experience in the last half of Fear The Walking Dead.

However, the trailer now shows pictures that lead us to believe that Strand captured a large part of our group of heroes. But Ginny also seems to want to judge the fan favorite Salazar.

We also get some shots from Morgan’s very own, well-hidden village. In addition to frightening looks in the direction of the offscreen, we see new houses in the background that the members who have already moved must have built. 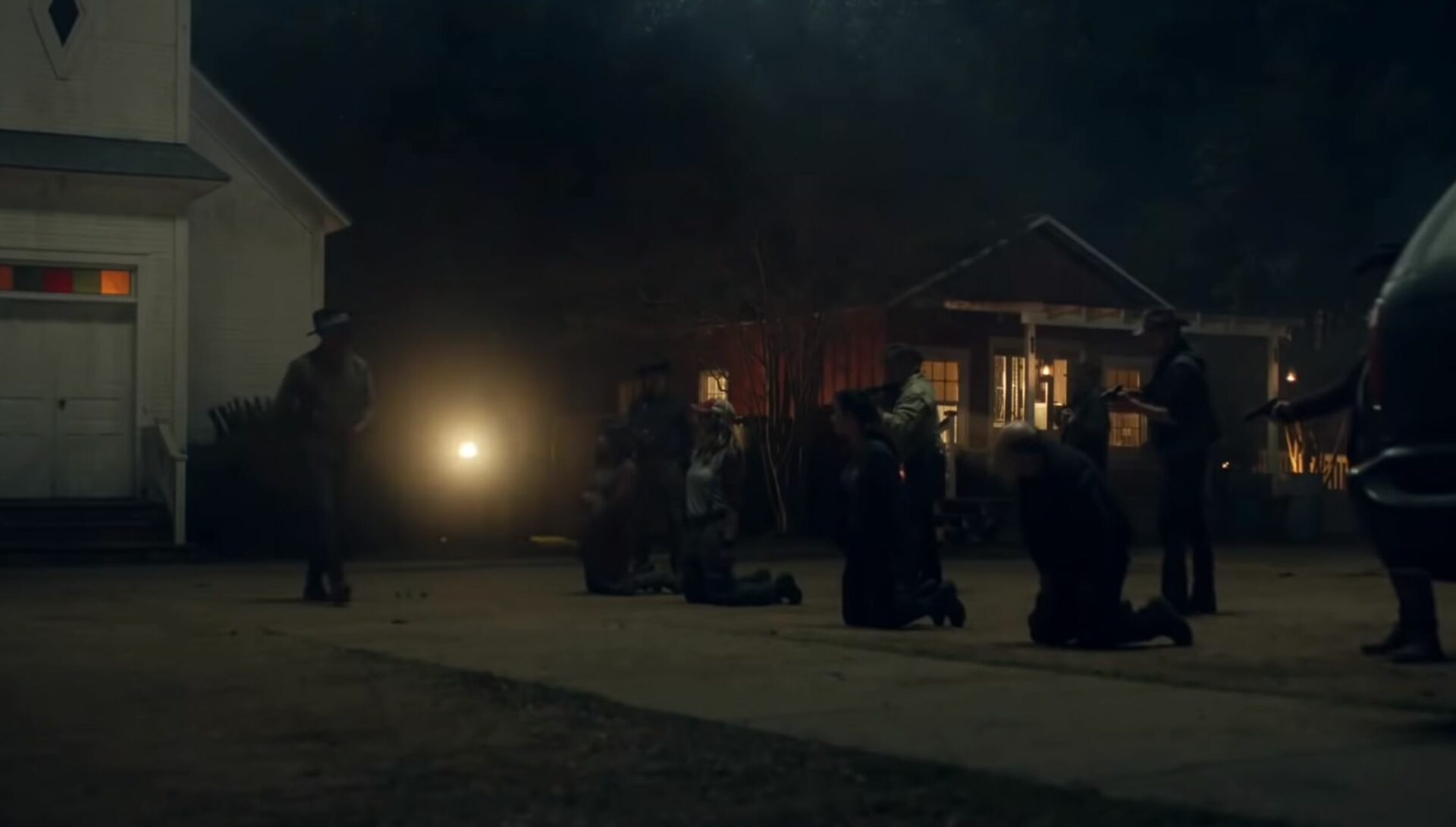 “The new season is going to be big,” show runners say

Showrunner makes big promises: Episode 608 (Season 6, Episode 08) should actually have been the mid-season finale. Due to the corona pandemic, not all of the material could be filmed and processed.

In an interview with Comicbook.com, the show runners and writers of Fear The Walking Dead promises that the upcoming season 6B will be gigantic. Episode 608 is supposed to be very emotional. It was one of the best episodes in the entire series, said Gimpel.

The description of Fear The Walking Dead Season 6B sounds promising at least. We are already wondering which of our heroes will survive and whether we will finally get Madison Clark back.

As Morgan’s bid to free the remaining members of the group becomes bolder, Virginia grows increasingly desperate to find her sister and protect the settlements from forces working inside and outside her walls.

The second half of Season Six reveals the impact of what living under Virginia’s control has done to each person in this group, who once saw themselves as a family. New alliances will be formed, relationships will be destroyed, and loyalties forever changed. When everyone is forced to take sides, they discover the meaning of, “The End is the Beginning.” 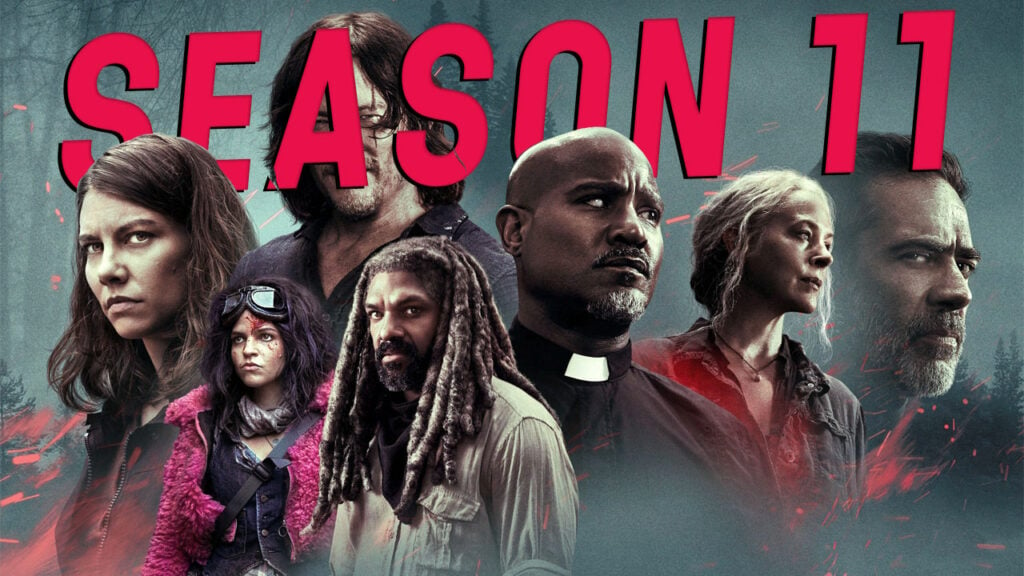 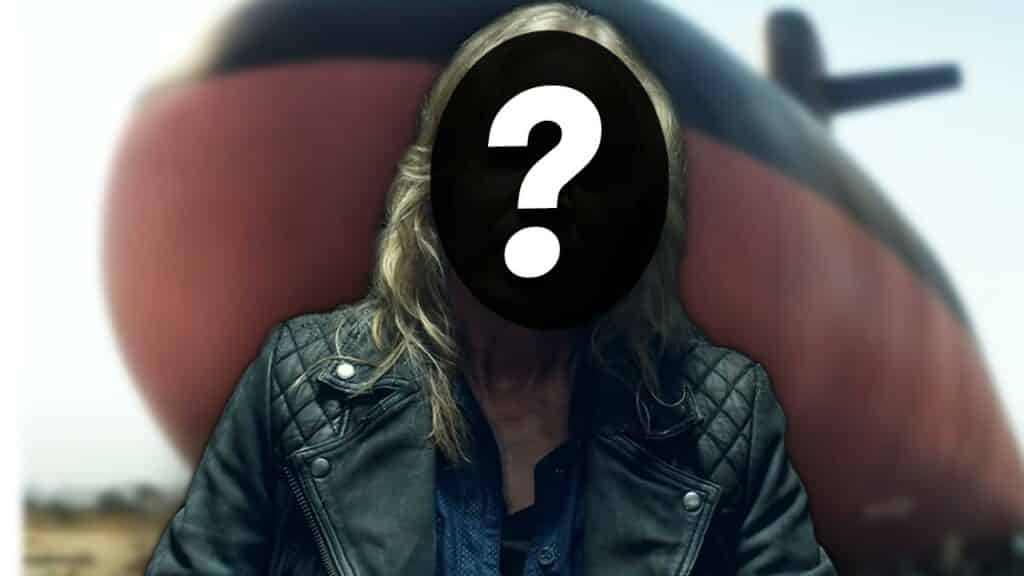 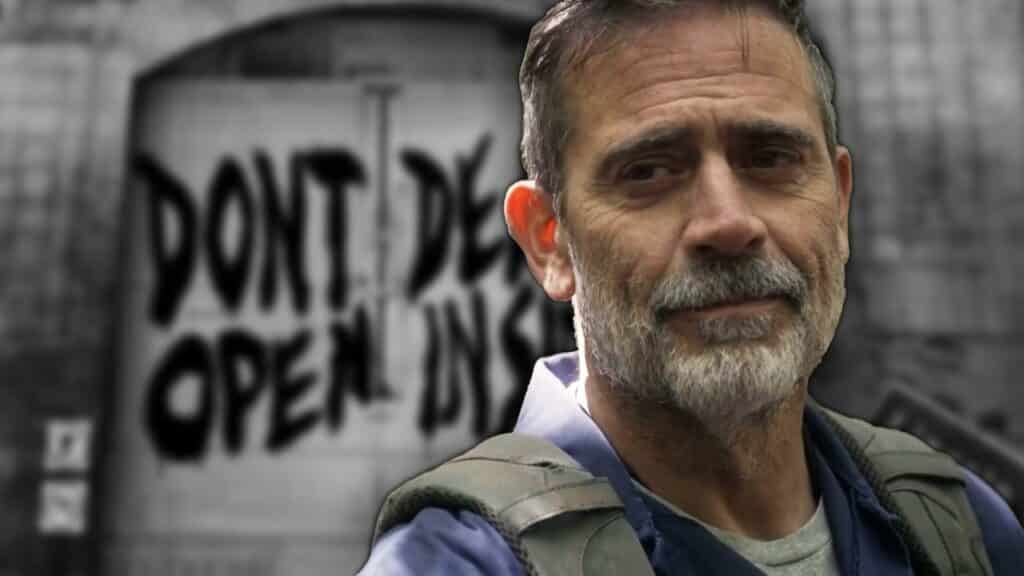 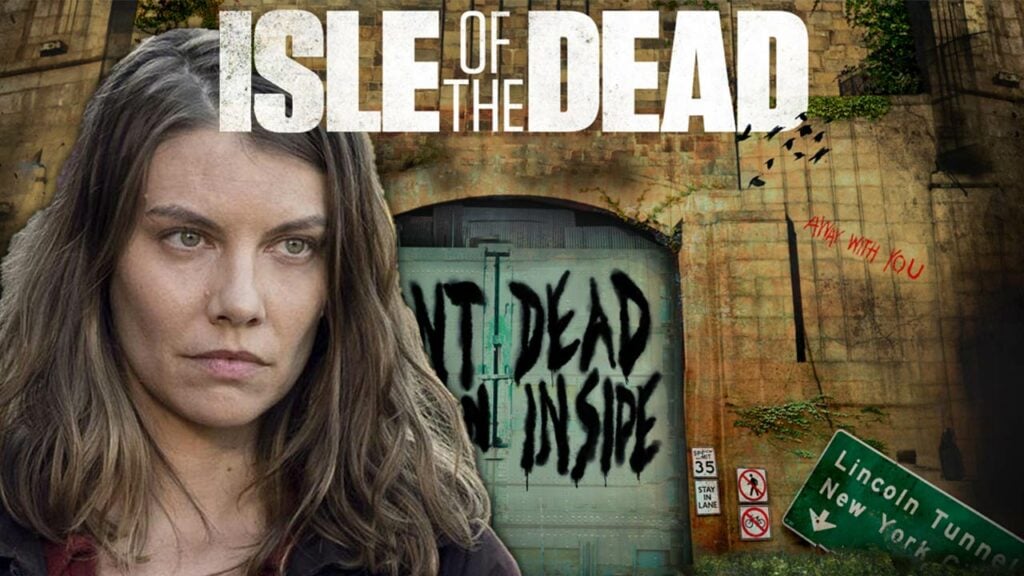 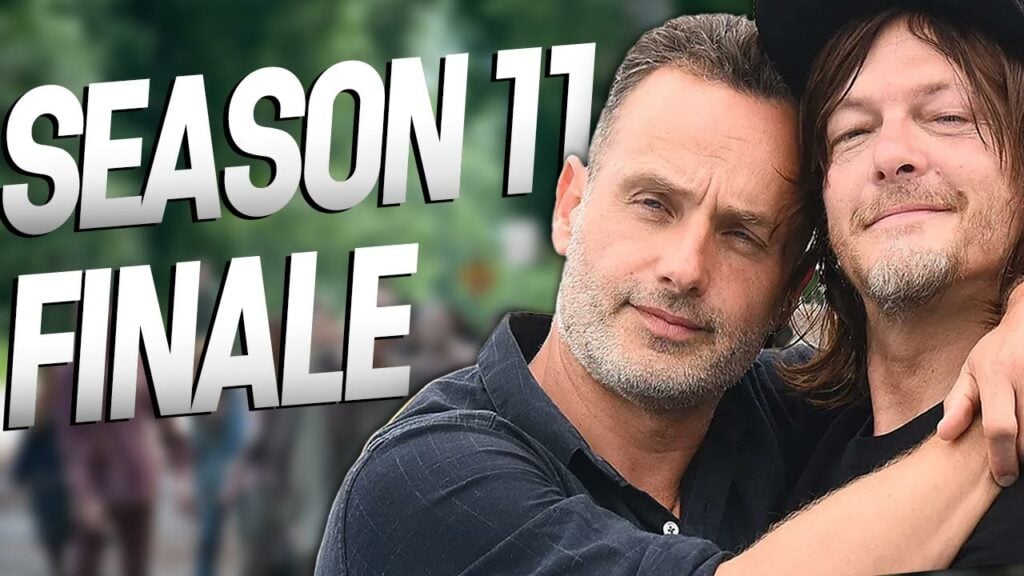 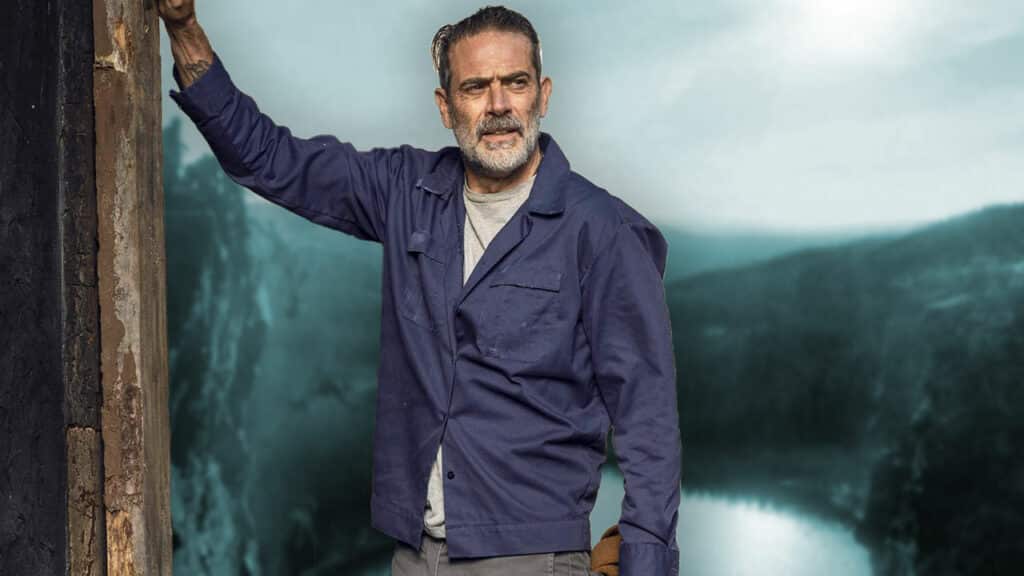