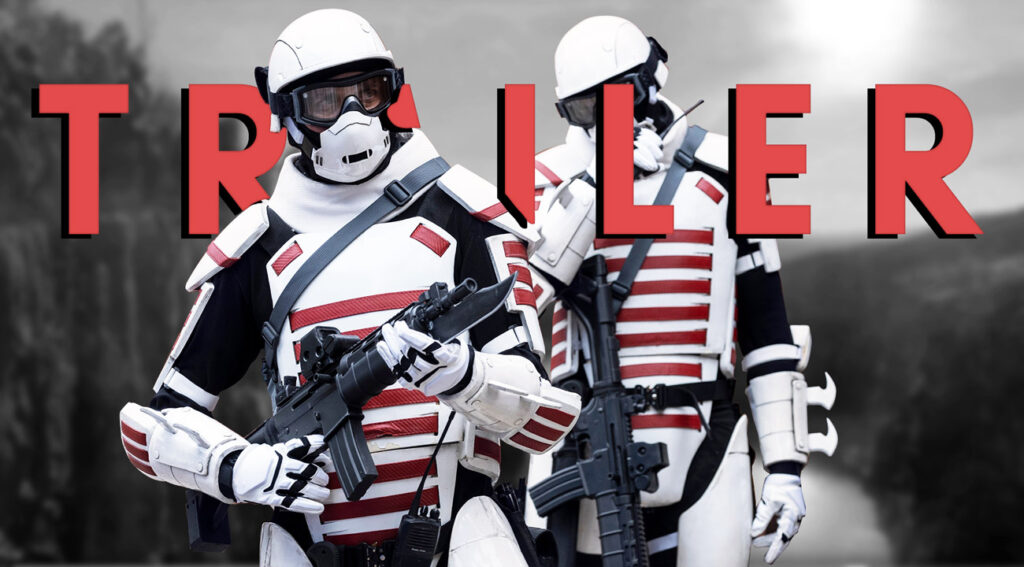 The first trailer for the final 11th season of The Walking Dead was released a few hours ago. You can now find out what this reveals and what hopes the fan base has.

Finally, a sign: The Skybound YouTube channel published a first short teaser trailer for the 11th season of The Walking Dead a few hours ago. This is only short for a few seconds, but leaves a lasting impression.

God is an A**hole: 10 short seconds is the latest trailer for The Walking Dead season 11 short. He also does not convey a lot of new impressions. Much more, it serves to fuel the fan base. It should of course also send a signal. Work on the extra-long season 11 of The Walking Dead continues.

In the trailer itself, you only see a subway station with blood written on its walls. It reads:

“If there is a God, he will have to beg for MY forgiveness!”

You can also hear a train and see a rough release date at the end of the teaser. It’s summer 2021, which is not surprising, but brings relief.

Fans sigh in relief: Some fans of The Walking Dead feared that the upcoming final 11th season of the mother series would have to be postponed again. The reason for concern is another wave of the coronavirus pandemic, which is already paralyzing parts of the world.

However, we will have to wait and see if something changes in the publication period or not.