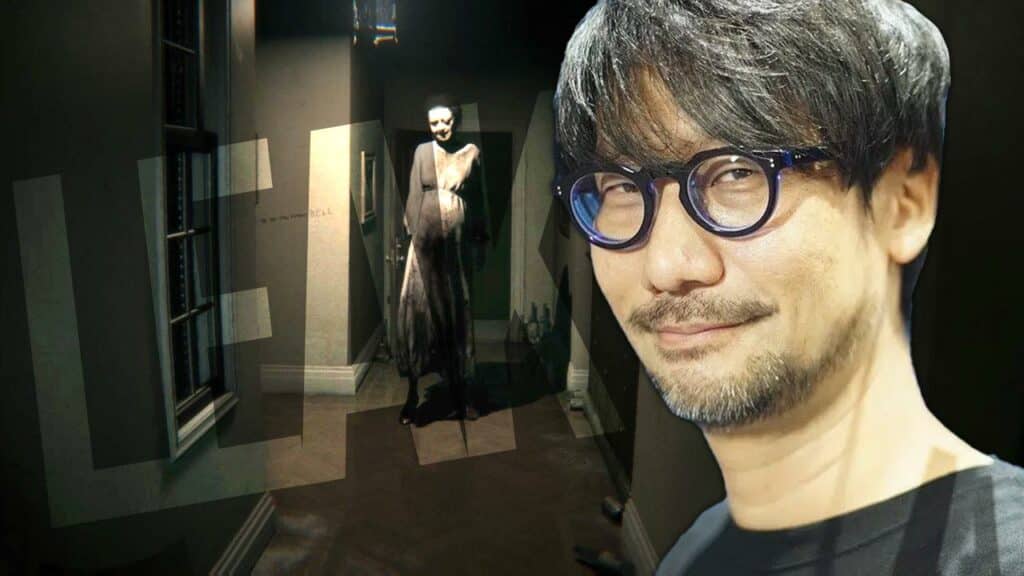 Just yesterday, there was a leak for the upcoming horror game Overdose, coming from P.T. & Death Stranding creator Hideo Kojima. Now there’s an even bigger leak with a whopping 2 minutes of gameplay from Overdose — and it’s fun for even more heart attacks!

What happened? About an hour ago, footage of Hideo Kojima’s new horror game Overdose was leaked again. On the YouTube channel MaDz Gaming, the creator shared a two-minute clip in admittedly moderate quality. We’ll tell you what the new leak reveals about Overdose.

In the two-minute video, we follow a woman who walks alone through a dark and abandoned bunker complex. The camera perspective is interesting. In Overdose, we don’t seem to be looking directly over the character’s shoulder. Instead, the camera reminds us more of the classic Resident Evil games. It hangs, shows us the protagonist from the front, and pans around corners with her. Only rarely does it return to the familiar third-person perspective. The gameplay leak of Overdose also seems to be a mixture of exploration and quick-time events.

Most recently, Hideo Kojima released the action game Death Stranding. He then recently stated that he was working on a horror game that he had always wanted to make. Kojima goes on to say that he doesn’t just want to create a simple game, but an entire medium. How he means that, we’ll have to guess, because at least in the leak of the 2 minutes of gameplay, Overdose looks like a clone of Until Dawn or the Dark Pictures series.

But we don’t want to end on a negative note either, so we recommend our social media channels at this point! Here we post funny videos and share the most interesting news from the gaming world with you.