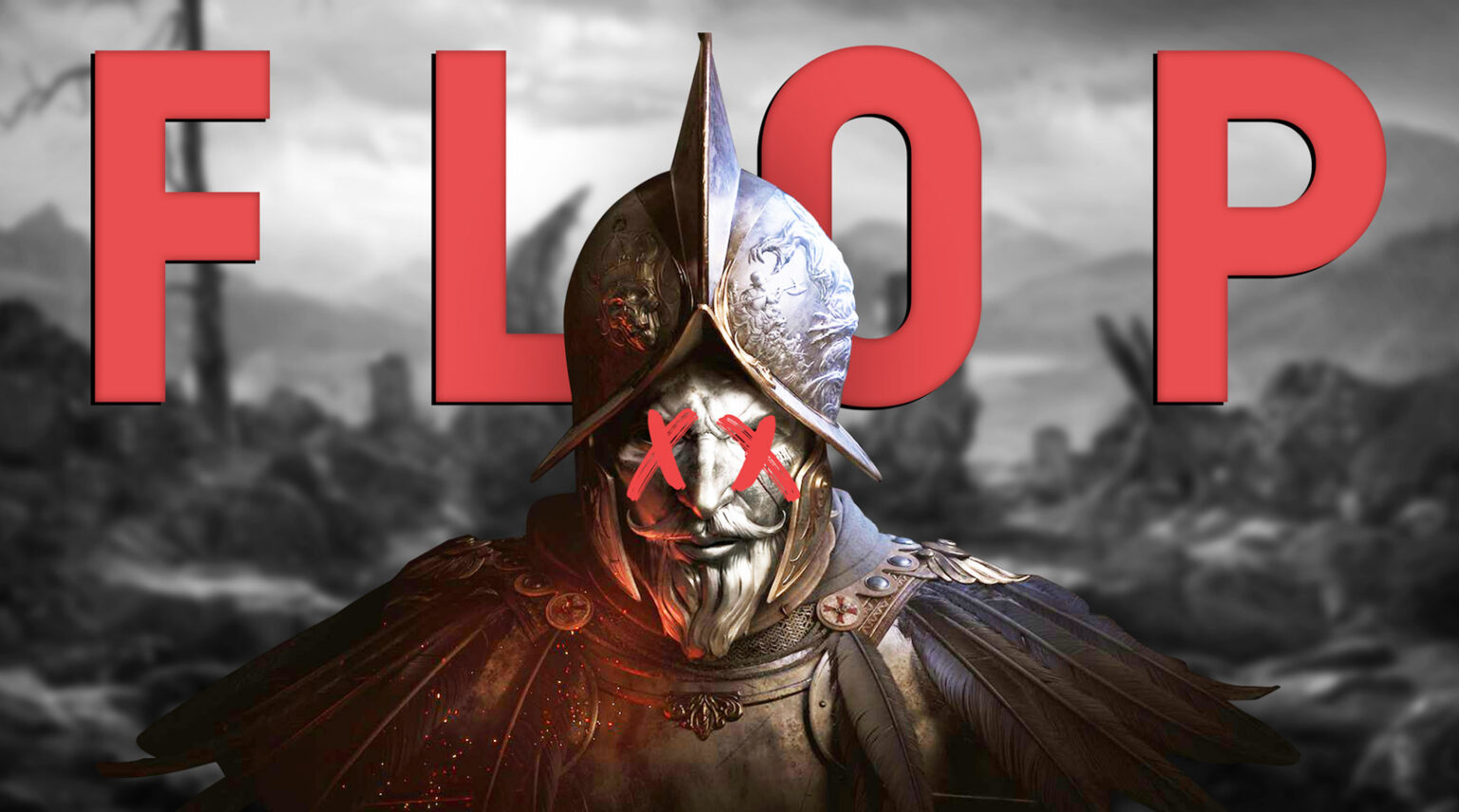 New World Will be a Flop! Why Amazons MMO Will Fail

New World is supposed to be a gigantic open-world RPG. I think New World will be more of a gigantic failure. After all, the evidence is on the table, but too often it is overlooked in the Hypetrain!

New World will fail: Amazon Game Studios have been working on the open-world role-playing game New World for quite a while now. Or is it still survival after all, just with RPG elements? No, it looks like that has been changed. But it’s not just the change in focus of the game that puzzles me, it’s mainly the history of the studio behind it.

Where do you go with your company when it is one of the largest in the world? Entertainment, of course, and an own streaming service and Twitch are obviously not enough.

The Amazon board of directors decided that video games should be produced, and so Amazon Game Studios was born. It was supposed to conquer the industry together with an arrogant attitude towards the medium, developers, and customers. Let’s take a closer look at how that has gone so far!

Crucible – That was the first prank

Amazon’s debut: Crucible is a third-person shooter with a tendency torwards the moba genre. It should be like Paragon, but that is already offline. I had fun with Paragon (now re-released as Vault). But I’m probably alone with that because the new reviews speak for themselves.

With Crucible, Amazon Game Studios did not want to give up the concept of a third-person mobas. Due to technical problems and extremely monotonous gameplay, the first game of this studio lost all players steadily and at a rapid pace. First, it was put back into beta in May 2020, then abandoned entirely in the following November.

Less than a year after its release, Crucible has done the same as Paragon on at least one point: it was shut down.

The Grand Tour – That was the second trick

Great show, bad game: This is the game for the Amazon in-house production of the same name, The Grand Tour. Three car experts travel the world testing a lot of vehicles. You can relive that with the game. And with each new season, new cars and routes were supposed to be added. At least that’s what it says on paper.

In the real-world, The Grand Tour has not been available for purchase for a long time now. Amazon itself claims that it would be too expensive and time-consuming to keep the game alive. Comprehensible to me, because licenses cost a lot of money and Amazon is sure to charge huge sums of money from Amazon Game Studios for that license — wink wink.

So the players didn’t see many other seasons. Of course, the failure of the game cannot be caused by the game design that lets you ride a single route (1 – 2 minutes) up to four times in a row. The only new thing is the car.

The much-criticized handling of the vehicles and the outdated graphics cannot have been the reason for the lack of purchases too — I hope the sarcasm has been preserved in text form. Breakaway – That was the third trick

What’s this? Breakaway should have been a mix of League of Legends and Rocket League and conquer Twitch. Excuse me, you think that doesn’t sound very exciting by any stretch of the imagination? Amazon Game Studios probably thought that too and never made the game accessible to the public.

It supposed to be “easy to stream”. The plan makes sense, Twitch was bought out by Amazon so why shouldn’t they use it. But with that sound design and the gameplay premise, it is not surprising that the global gaming community showed no interest in the game.

New World – And the fourth trick follows at the same time

That will happen to New World: The developer is currently working on his latest game, New World. The open-world role-playing game was originally planned as a survival RPG, but the focus quickly switched to MMORPG.

New World was said to be released in May 2020, then it was postponed to August 2020, until recently the release date was set for spring 2021. Now the date is August 2021, and I don’t believe that either. Conclusion: That’s why I don’t believe in New World

Dark omens: The history and handling of the medium on the part of Amazon makes it pretty clear that those responsible are arrogant towards the industry. If a game didn’t perform as expected immediately after its release, it got switched off — that’s not how it works. Hundreds of millions of dollars have been flushed down the toilet with previous projects of Amazon Game Studios.

The current game has undergone tons of changes and has been postponed for the fourth time now. Since Cyberpunk 2077 we all know that this cannot be good.

Nevertheless, I find it amazing that relevant online magazines celebrate New World as the messiah and regularly create content about why it will become the great savior for the MMORPG genre.

Of course, New World could be a hit, but the likelihood of that is very slim. Do I think Amazon New World will come out? Yes I do. Do I think that this time it will have active support for more than a year or two and will not be switched off? No, unfortunately not.

What do you think? Now it’s your turn, what is your opinion on New World and/or this article? Do you agree with me or do you see it all differently? Write us a comment or follow us on Facebook!

Read more from us!