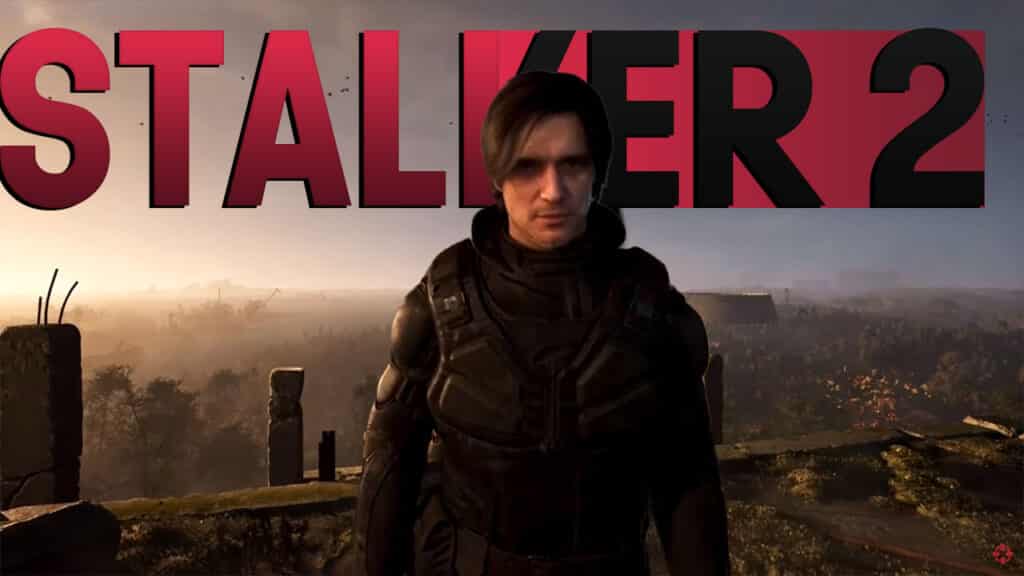 During E3 2021, STALKER 2 presented bombastic gameplay for the first time, it looks incredible and even reveals the release date.

Finally, news: a few minutes ago, developer GSC Worlds presented the first gameplay trailer for STALKER 2, which is nicknamed Heart of Chernobyl, at E3 2021. In addition, it is finally known when the survival shooter celebrates its release.

This shows the E3 gameplay of STALKER 2

Bombastic: The survival fan may speak out of me when I call the material shown “stunning”. But it’s not just the graphics that knock my socks off, the gameplay, the hit feedback and the apparent narrative structure seem incredibly natural.

The story itself also no longer seems to be told in gigantic text boxes. Instead, the characters are all set to music and at least partially animated with the help of motion capturing.

When does it release? As already mentioned, there has also been a specific release date for the first time since the E3 was presented. STALKER 2 will be released on April 28, 2022, for Xbox Series consoles and the PC. There does not seem to be an exclusivity for Epic Games. Apart from that, STALKER 2 is also part of the Xbox Game Pass, which is already including the game in its shop series upon release.