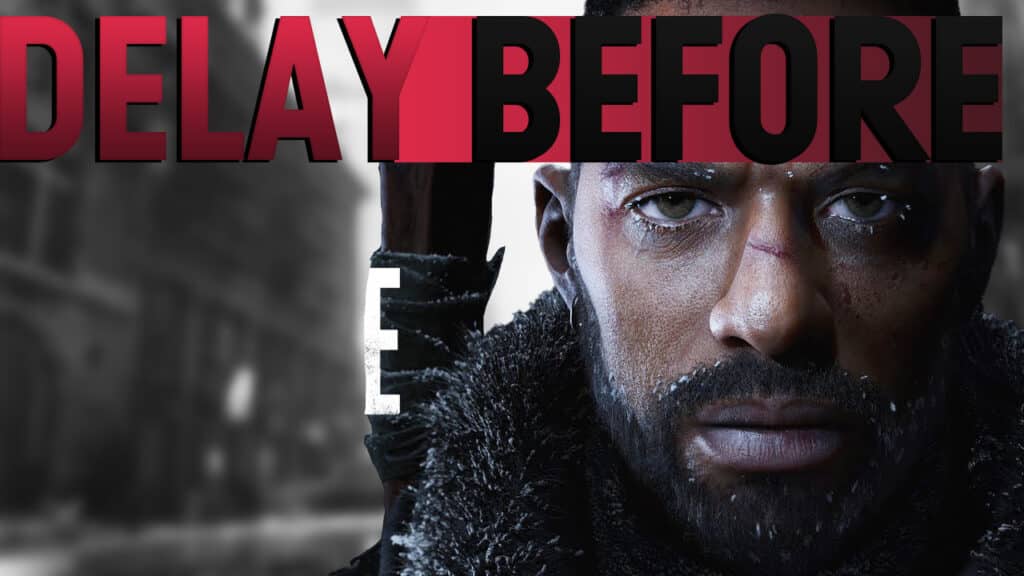 The Day Before Developer Missed Their Own E3 Event – Again

For the third time, the developers of The Day Before are missing their own live event, which was supposed to show a new trailer as part of E3, but don’t worry, the trailer is underwhelming.

What happened? Fntastic, developer of The Day Before, has broken their own promise yet again and once more overslept their own live event. Twitter users already call the game “The Delay Before”. Again, this underscores our general skepticism about The Day Before.

The Day Before developer missed event – what’s going on?

Not the first time: the Fntastic team has already failed to keep their events and promises in the past. Again and again, they talk about technical problems during the preparations, when all they have to do is unlock a YouTube video.

A few days ago they announced that they had a new trailer for The Day Before up their sleeves via Twitter. They wanted to show it on June 11th at 10 am PST. They announced it widely with “Pa-rum pum-pum-pum-pum”. But pa-rum-pum-pum was just the irony that they missed their own event again.

After all, this time they refrained from postponing the event for days. A few hours later the trailer was actually presented, and it just didn’t show anything new.

What the Trailer reveals: What Fntastic showed there, many players found superfluous, even unnecessary. Because in the one-minute teaser you can only see that a “player” walks through a sterile mall and shoots a single clown-zombie – nothing more.

Is The Day Before even real? Reportedly released this month

Two camps: The Day Before is currently being followed by two large camps of web users. In addition to the press, there are those who already think the game is incredibly great and protect the developers. On the flip side are those who perceive The Day Before as a scam, or at least not real.

At the moment, there is much to suggest that the developers have either taken over or deliberately lied about the size and scope of the game. We already classified the last presentation of The Day Before as not real.

Release next week: In addition to the irresponsibility of the development team, the release period of The Day Before is cause for concern, too. That is set in the second quarter of 2021 (Q2 2021). In order to adhere to this, the game would have to appear in two weeks at the latest. We say: this will not happen.