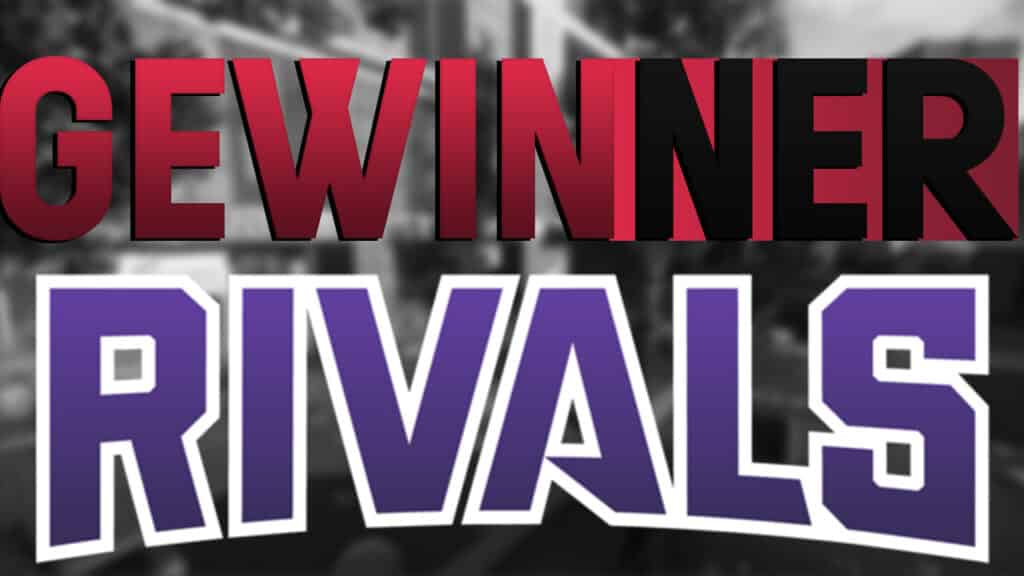 Yesterday the Twitch-Rivlas for Escape From Tarkov took place and less than 24 hours later the winners of the tournament have been determined.

The result is: On May 11, 2021 at 6:00 p.m., the Twitch rivals for Escape From Tarkov were held in Europe. One day later we know who won the race and we know all the placements of the brave PMCs.

These are the winners of the Tarkov Twitch rivals

German streamers are creaming off: A few hours ago the official Twitter account of Tarkov developer Battlestate Games announced the winners of the Twitch rivals. The winner’s podium is also shared by two well-known German streamers in 1st and 3rd place.

Didn’t get Twitch drops? Some users complain online that they did not receive any of the drops during the Tarkov Twitch rivals. However, it was already known yesterday that the Twitch drops will only be distributed as soon as the streamer you are watching has completed one of the following tasks:

So if you haven’t received any drops, your streamer hasn’t done any of these tasks. But don’t worry, it won’t be the last time that Tarkov’s drops will take place. If you want to know more about the event than just the winners of the Tarkov Twitch Rivals, click here! 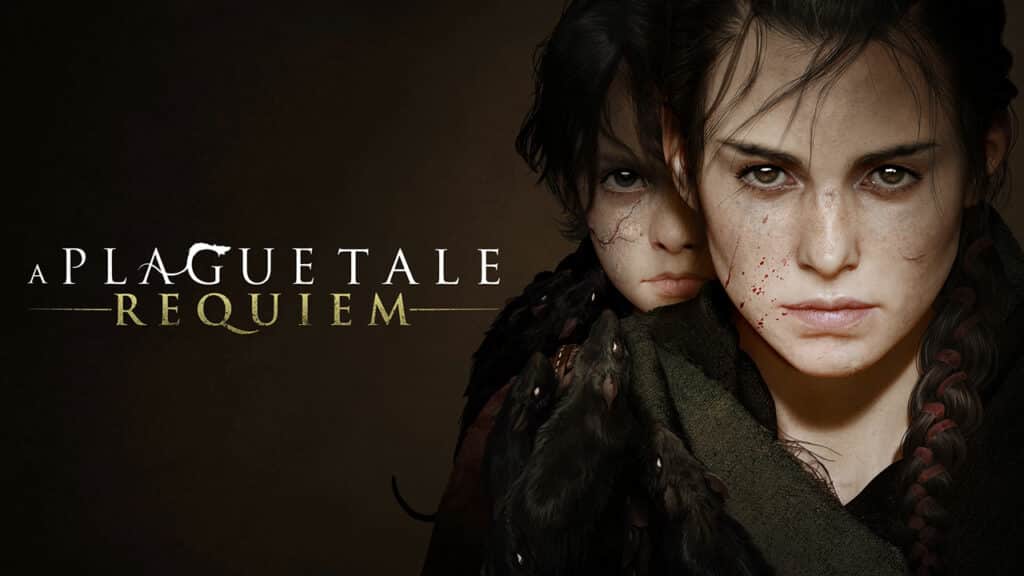