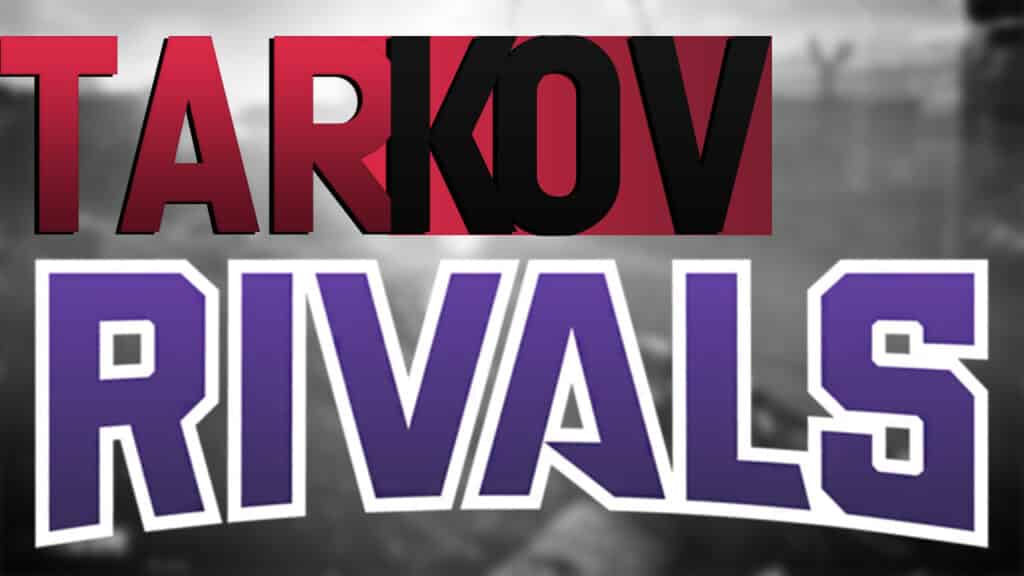 In a week’s time it will be that time again and the Escape From Tarkov Twitch Rivals are entering the next round, so we’ve got all the information together for you.

All information here: So that you know about everything and do not miss anything, we have summarized all information about the start of participation & the prize money for you in this type. During the event, Twitch drops for Escape From Tarkov will also be activated again. 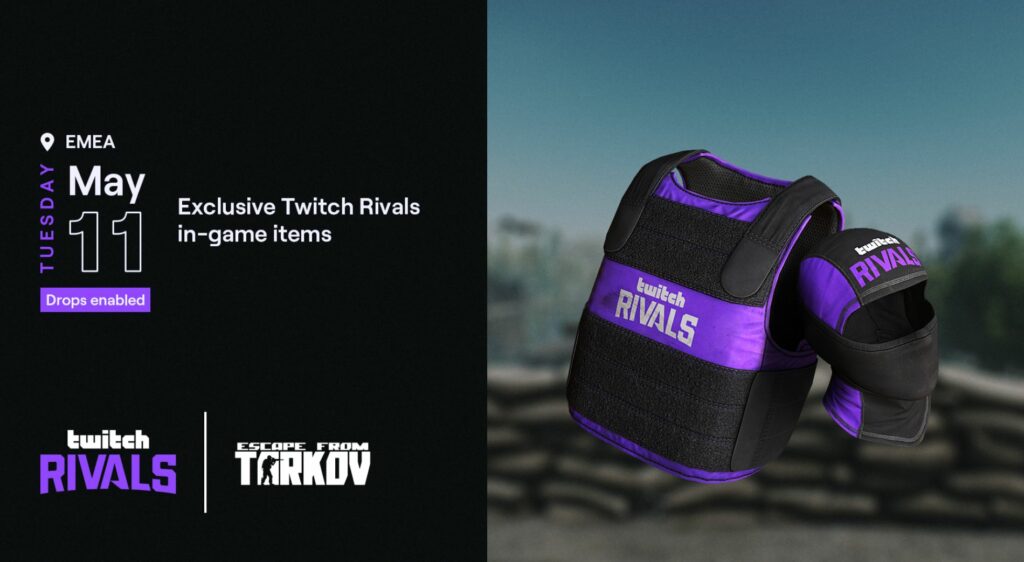 Escape From Tarkov Twitch Rivals – What You Need to Know

When does it start? The upcoming tournament for the survival shooter Escape From Tarkov will take place on May 11th, 2021 and will be broadcast on Twitch from 3:00 p.m. GMT. The tournament itself starts an hour later at 04:00 p.m. and is divided into two different sections. The event will be broadcast here:

24 teams of three take part in an achievement hunt. This hunt still takes place on the public servers. The teams have 2 hours to complete as many of the 16 tasks as possible. 8 teams that have done the fewest are thrown out.

All teams will receive the exact rules 72 hours before the start of the competition in order to be able to prepare accordingly. They also receive special competition accounts so that every player has the same chance.

Here the already known 16 teams meet again. In this stage of the Escape From Tarkov Twitch Rivals, the opponents meet on private servers. For this part of the tournament, too, the exact rules for the teams will only be announced hours before the start. The points for the play-offs in Stage 2 are calculated as follows:

In contrast to the Pestily Punisher 3 Tarkov tournament, no distinction is made here by region. All players participate on the same servers and therefore only come from ping-friendly regions.

More soon: This is all the information we currently have about the upcoming Escape From Tarkov Twitch Rivals. As soon as there is something new, we will of course update this article. So that you don’t miss anything, allow the notifications in your browser or your mobile phone.