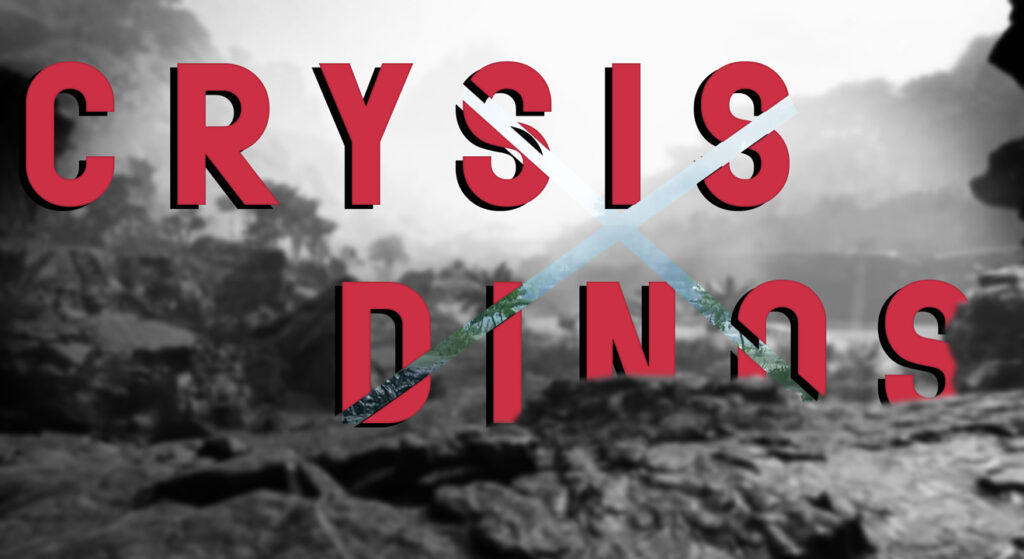 Crysis With Dinosaurs: In “Ferocious” You Destroy Every Setpiece!

Ferocious is a survival shooter that aims to combine the principle of Crysis with dinosaurs. Recently there was the first gameplay that shows destructible environments and brutal gameplay.

What’s Coming: Ferocious is a survival shooter designed by just one developer. However, he is now looking for investors and has created a stunning trailer for the occasion, which he showed at an event yesterday.

This is Ferocious and Crysis fans should take a breath

What the gameplay shows: The trailer for Ferocious not only shows a stunning look, more on that later, but above all, much better gameplay. This is how you get to see that the game world is destructible. You can blow up trees, bushes, houses, tents, and barricades and puncture them with bullets.

It is not for nothing that this reminds many YouTuber users of the beginnings of the Crysis series. The open areas, which nonetheless have a clear goal and are not completely open world, do the rest. 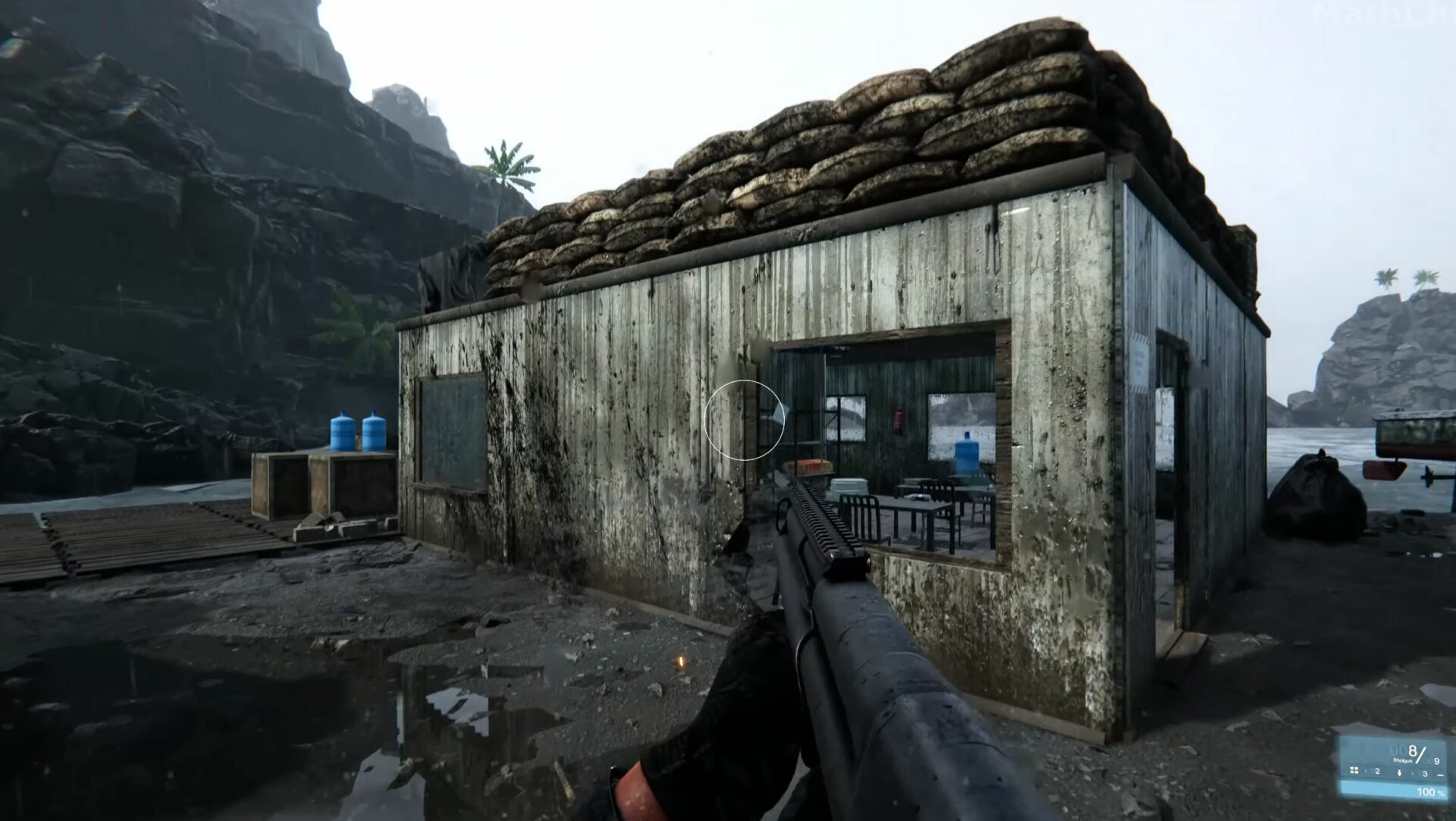 This is what makes Ferocious special: In a Q&A with the developer, he revealed that his game is a pure survival shooter. While normal human opponents are already hard to fight, the thrill arises in battles against the wild fauna, i.e. the dinosaurs.

As a yet-to-be-named protagonist, you are looking for a missing reporter on an island, which is constantly shrouded in fog and rain. You will meet the aforementioned human and animal opponents. In the course of the story, you will also find out what further secrets this island hides.

The shooter series Crysis not only serves as a role model in terms of gameplay and history. You can also customize weapons in real time, but you also have to maintain them! Because the weather on the island doesn’t just bother you as a player, but also your equipment. 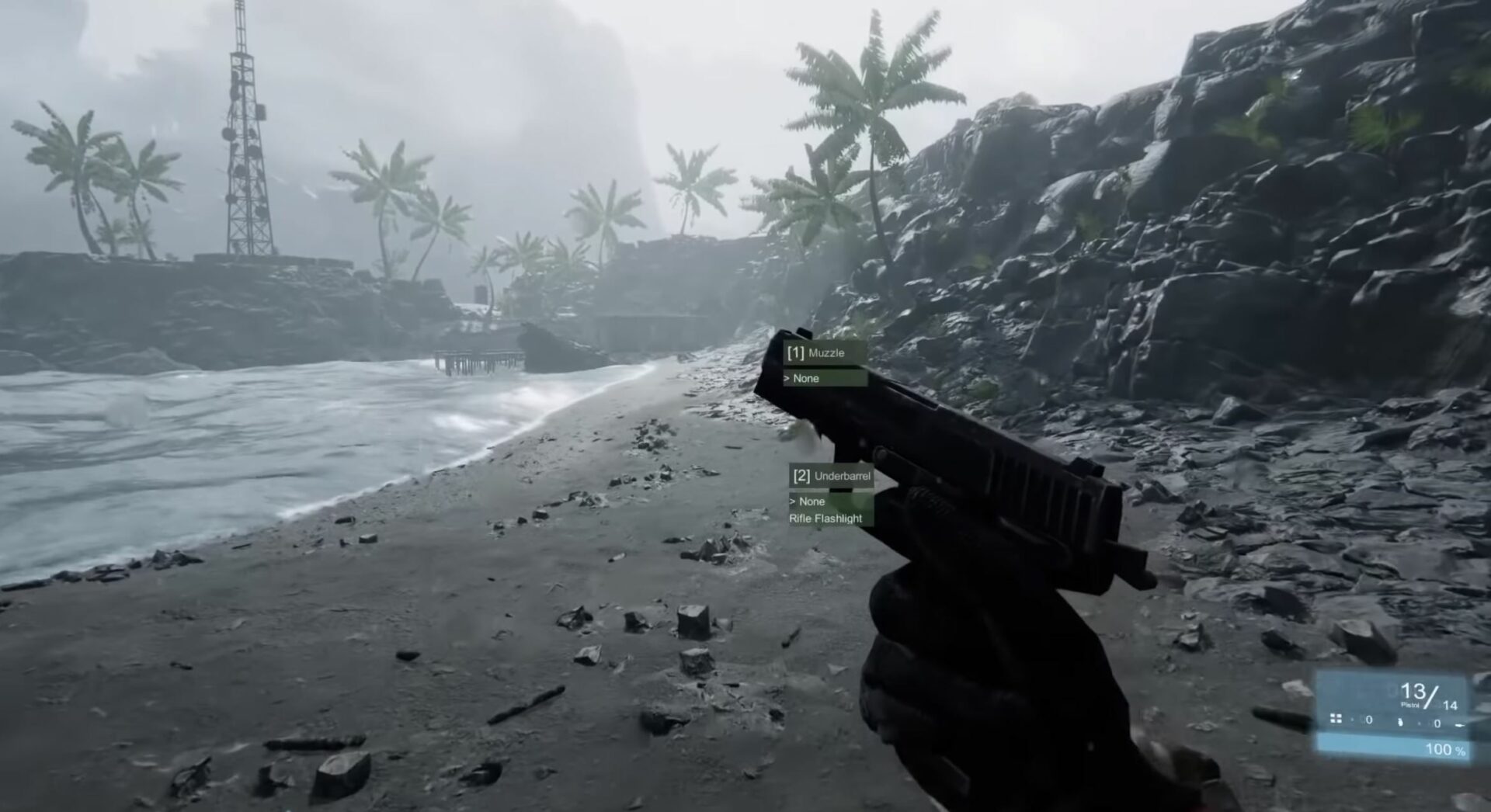 That looks too good: In the few minutes of gameplay, the first thing that caught many people’s eye is the graphics. Crazy how good that looks. A little too good for a one-man team, isn’t it?

At least for this we can give the “fake all-clear”, because that is actually easy to explain. The developer uses the Quixel Megascans Library. This contains an incredible number of assets directly from the real world.

The technology behind it is called “photogrammetry”, over here we have already written our own article in which you will also find out how you can do these scans yourself with your mobile phone. 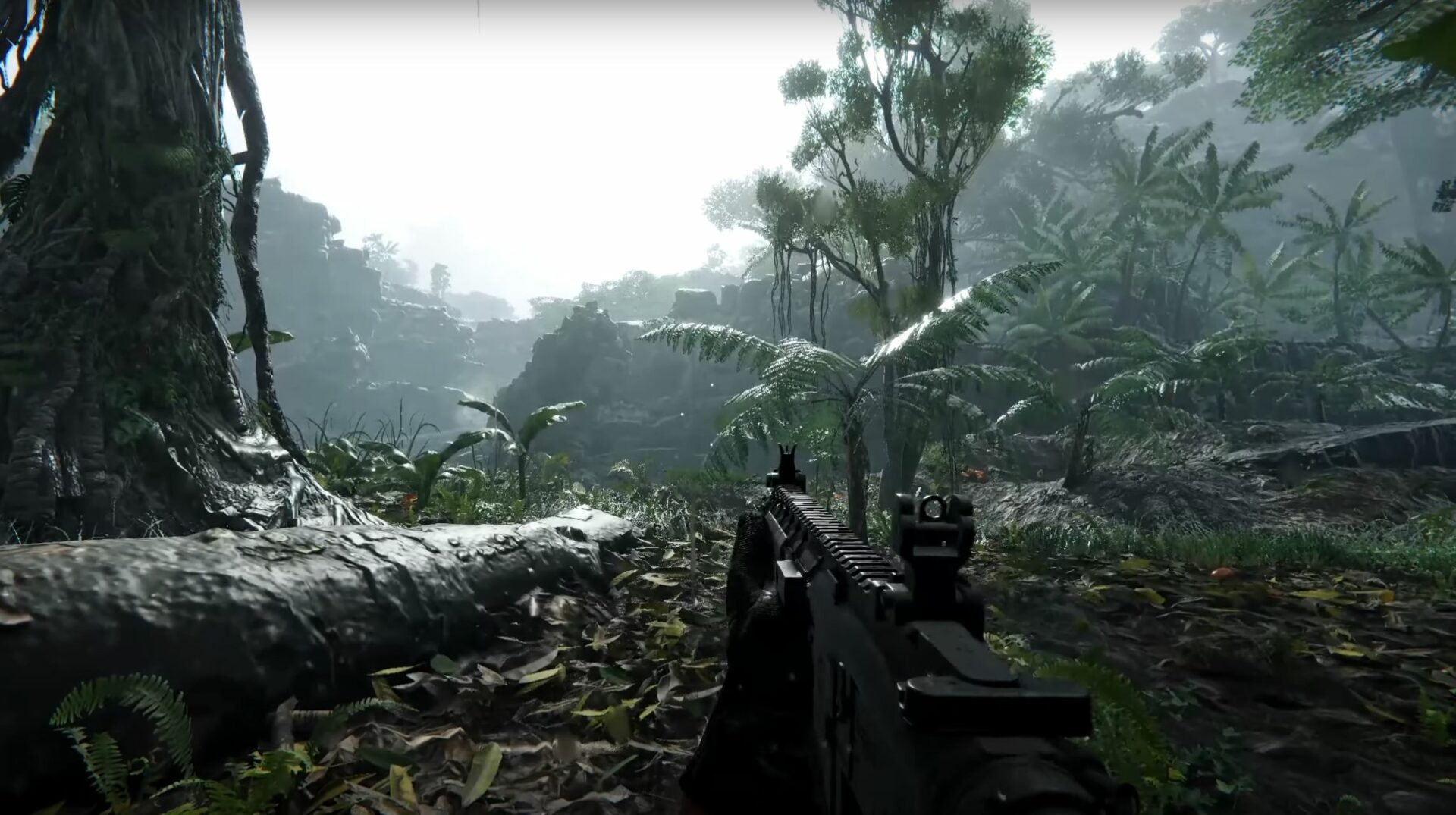 Release: There is no information about this. The developer does not even name the year because he is still looking for investors. They should help him to develop Ferocious into a complete game.

Dying Light 2 developers get in touch, release in 2021?