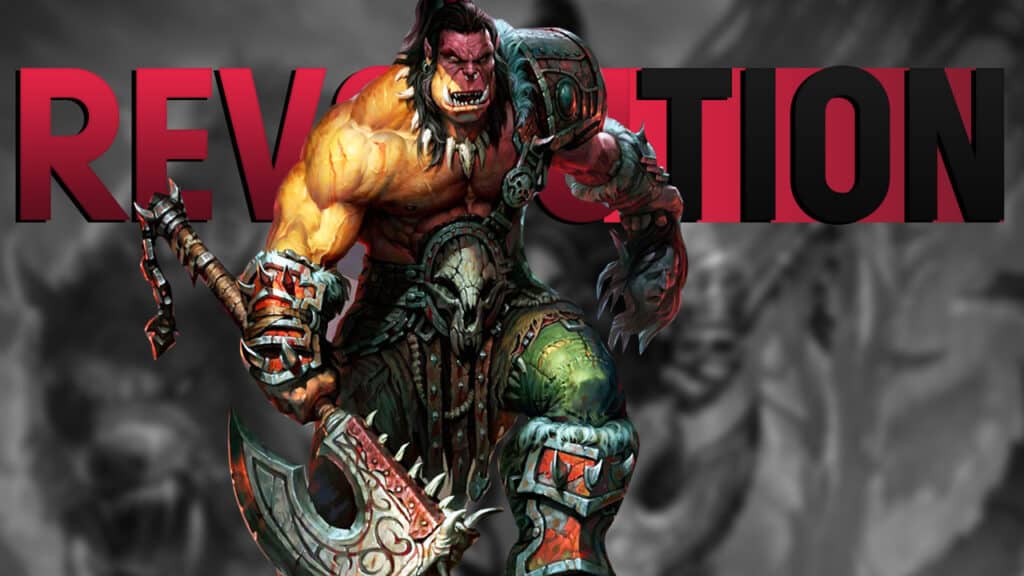 Industry Veterans Want to Revolutionize RPGs Again – Can That Work?

The role playing game has existed in one form or another for decades and someone is constantly trying to revolutionize it, mostly unsuccessfully (see Cyberpunk). Industry veterans have now teamed up to finally make this come true – your reference: Minecraft.

This is the plan: Developers of well-known role-playing games and MMORPGs have come together to revolutionize the role-playing game genre once and for all. The financing is in place and so is the plan, but its interpretation makes my eyebrows shoot up on the top of my head.

That’s the idea: We have heard it several times and admitted that the actual idea of the studio is not convincing at first glance. Dozens of others have put the following key features at the top of their list of “must-haves” for their game.

So the players should not only influence their own story and that of the quests. They are also the linchpin for how the world looks and how it is economically positioned.

The development team imagines the whole thing as a mixture of Minecraft and the mechanics of various tabletop role-playing games. A pinch of building blocks, a pinch of dice? This concept can certainly not convince everyone, but apparently the investors of the newly founded studio can. We have already raised $5 million to finance the as yet nameless project. 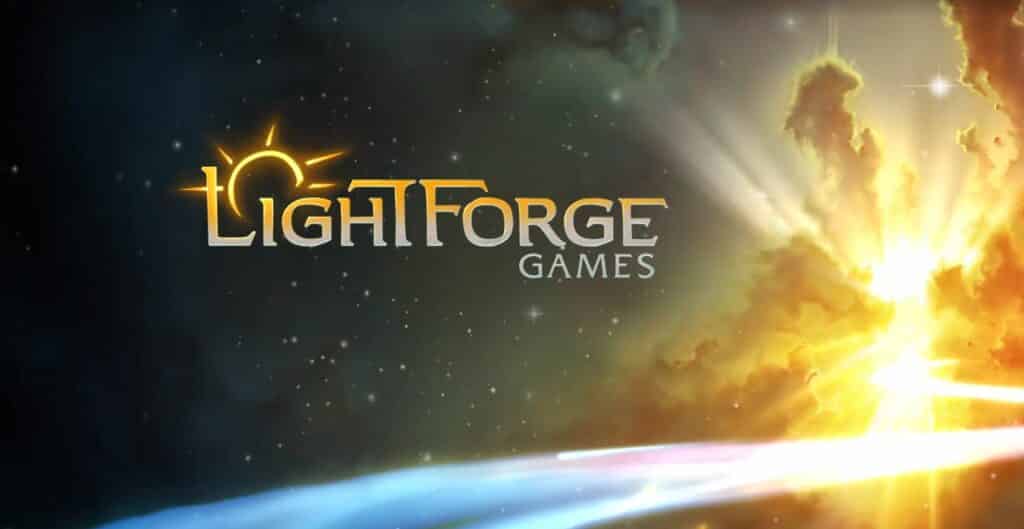 Who is behind it? Some well-known industry veterans have spoken out in a news item. Among other things, there are developers of Star Wars The Old Republic and World of Warcraft. Together they founded the Light Forge studio, which, by the way, has no fixed location, but operates from anywhere. Because a guiding principle is that not only the players should have a great time, but the developers too.

As soon as there is more news about the ambitious project, you will find out from us first. I just hope that the quiet thought of writing “If” instead of “As soon as” has no reasonable background.