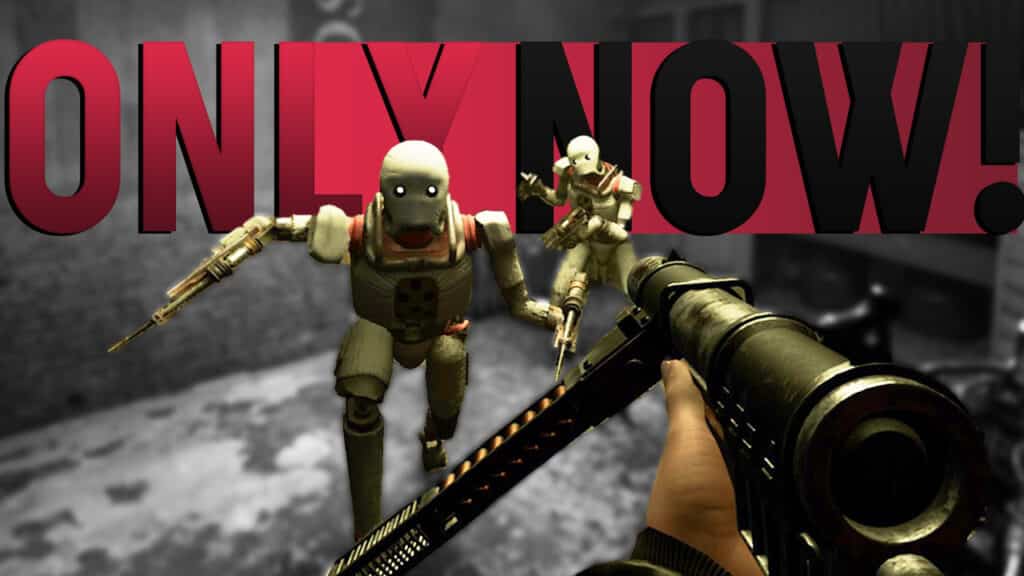 During the Steam Next Fest there will be many playable teasers for upcoming games and so there is also a demo for the spiritual half-life successor Industria, which sends you on interdimensional journeys in East Berlin in the 80s.

Now for free: Industria, which comes from the German company and also plays in Germany in the 1980s, is now available for free on Steam. The mystery shooter can be downloaded as a demo and already flexes its muscles.

This is Industria & that’s why you should play the demo!

What’s the matter? In Industria, you slip into the skin of a nameless protagonist. You’re looking for your colleague Walter, who disappeared after the east-west border in Berlin fell. He was working on a secret research project in East Berlin, but all traces of him and the project have been covered.

In search of him, you stumble through a dimensional portal. That sucks you into a parallel dimension in which time seems to have stood still. But not only that, monsters and strange machines are also at work here.

Your task is to find out what’s behind the research project, why all references to it were destroyed, and where your colleague Walter has gone.

Industria uses classic shooter fare. But developer Bleakmill mixes this with an unused setting and an exciting story. In addition, you expand your arsenal in the course of the game.

Try it now for free: You can now download the Industria demo on Steam and test it for free. The playing time here is around 20 to 30 minutes and is intended to give a first impression of the world of interdimensional East Berlin. 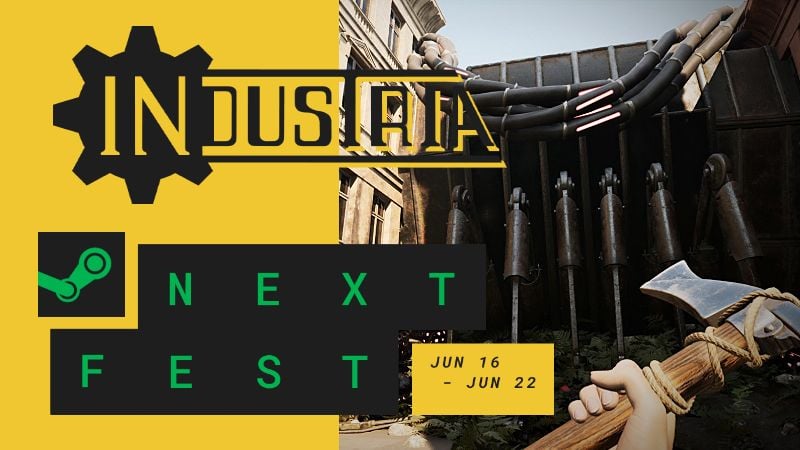