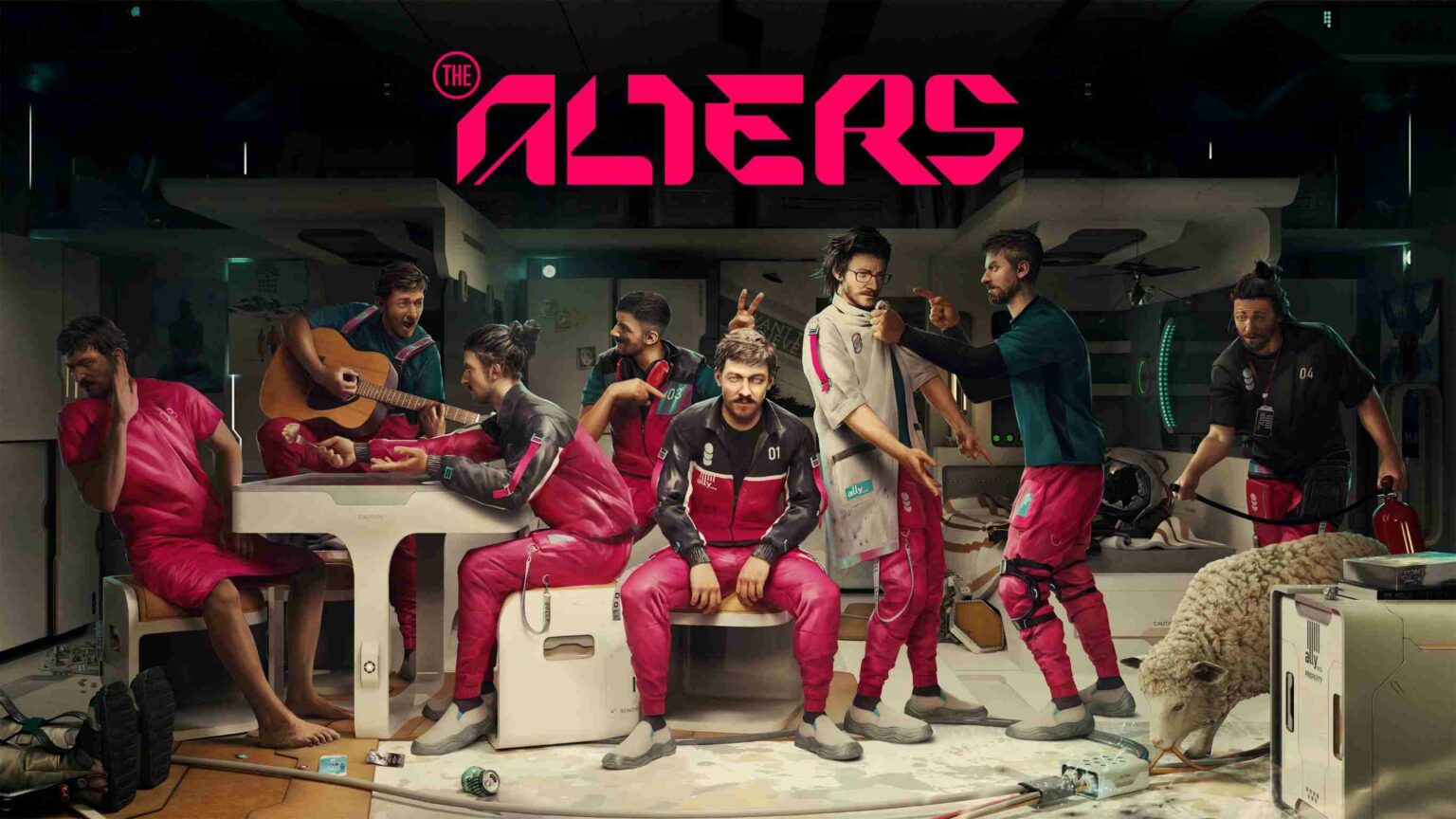 11 bit studios have announced two new titles. The first is “The Alters”, a quasi-successor to the hits “This War of Mine” and “Frostpunk”. On the other hand, they have teamed up with the newcomer studio Starward Industries to jointly publish the title “The Invincible” worldwide. We’ll tell you what it’s all about.

What are these titles? Both new games are sci-fi games. The Alters is set in a gritty cyberpunk setting. The Invincible is a bit more down to earth and lets you explore the red planet. The design language is reminiscent of the technology from Fallout!

The Alters – This War of Mine in space

In the latest game from 11 bit studios, protagonist Jan Dolski crashes on an alien planet. In order to survive, he must face the adversities of the planet alone and alone. But alone he is doomed to die. Without knowing what he is doing and without considering the entire impact of his deed, he creates alternative versions of himself, the so-called Alters.

“Each age has different skills that are essential for success, but the player must take care of each of them. Everyone has their own personality, shaped by their unique life path. How those life paths play out and what relationships are formed – that’s entirely in the player’s hands.”

Regis III – an unexplored and uninhabited planet – becomes the new home for astrobiologist Yasra. She wakes up there at the beginning of the game.  She is faced with the seemingly impossible task of finding a lost team of researchers. In search of her colleagues, who disappeared without a trace during their interstellar mission, Yasra penetrates deeper and deeper into the planet’s world. She begins to realize that cruel secrets lie hidden there. In order to survive, she is forced to rethink her own secrets and prejudices.

The world of The Invincible is based on the world of the science fiction novel of the same name by author Stanislaw Lem. Starward Industries was founded by a group of developers who have been instrumental in the success of titles such as The Witcher 3, Cyberpunk 2077, and Dying Light.

You want to join our community to discuss current games and get informed about new releases? Then join our new Discord server or visit us on Facebook, we are looking forward to you (all also linked above)!